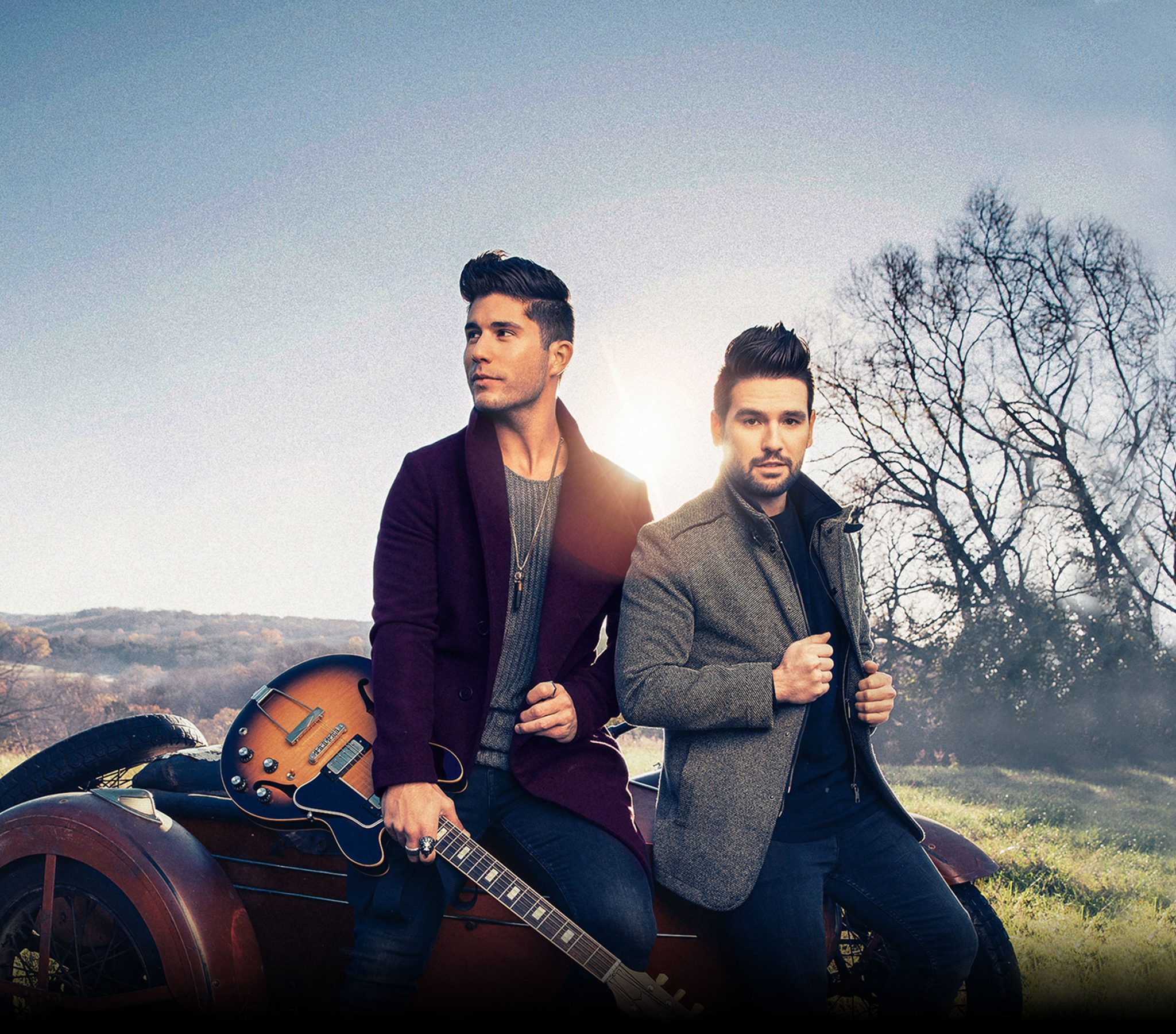 By The EditorOctober 23, 2018Arts, Community
No Comments

ABBOTSFORD, BC (October 22, 2018) –  Dan + Shay’s self-titled third studio album debuted at No. 1 on the Billboard Top Country Albums chart at the same time its lead single “Tequila” reached No.1 at country radio, the first time since 2009 that a duo or group has topped both charts simultaneously. The project’s achievements include the highest debut-week stream-total of any new country release in 2018 and the only country album released this year to have all 11 tracks hit Nielsen’s Country On-Demand Streaming chart, including the current single 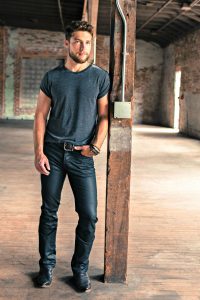 “Speechless.” The romantic tune was most-added at country radio upon impact and has already earned more than 80 million streams. “Speechless” follows the Platinum-certified global smash “Tequila,” written by Smyers, Jordan Reynolds and Nicolle Galyon, which became their first multi-week country radio No. 1. The track has accumulated a staggering 260+ million on-demand streams, making it the second most-streamed country song of the year. They’ve performed it on Jimmy Kimmel Live!, Ellen, the CMA Fest concert special, the 53rd ACM Awards, TODAY Summer Concert Series and the 2018 CMT Music Awards. Together the duo is currently nominated for four CMA Awards including Song, Single and Video of the Year for “Tequila” as well as Duo of the Year.

Dan + Shay made SoundScan recorded history as the first new country duo to debut at No. 1 on Billboard’s Country Albums Chart with their Gold-certified first album, Where It All Began, featuring the No. 1 single “Nothin’ Like You” and the Platinum-certified “19 You + Me.” The breakout duo followed up with 2016’s Obsessed, which produced two more No. 1 hits with the Gold-certified “How Not To” and the Platinum-certified “From The Ground Up.” In addition to national TV appearances, they have shared the stage with some of country music’s biggest superstars, spanning Thomas Rhett, Sam Hunt and Keith Urban. They recently wrapped Rascal Flatts’ “Back To Us” Tour and will join Chris Young for the fall leg of his “Losing Sleep” Tour this month.