Abbotsford, BC – CIVL and the Common Room Music Collective are teaming up. Submissions are now open for the Common Room Recording Grant, for which CIVL is proud to come on board as a major sponsor.

Eligible applicants will have a chance to receive $3,500 to put towards audio recordings for a musical project of their own work.

Full criteria can be found at the www.CommonRoomMusic.co/recording-grant, but Fraser Valley musical artists who do not have label support are the primary focus for this prize.

Common Room has been operating based in Abbotsford since 2016, beginning as a songwriter circle that has taken place in backyards and living rooms throughout the Central Valley roughly bi-monthly ever since.

In 2018 Common Room hosted it’s first annual Songwriter’s Retreat in Otter Lake near Princeton, BC, and finally last summer, the collective began fundraising in order to offer a recording grant for local independent artists, and CIVL Radio is pleased to sign on to match those funds, and participate as a long term sponsor of this exciting initiative.

“We’re over the moon that CIVL has decided to partner with us,” says Casey Kowalchuk, one of the Common Room founders. “We did this because we wanted to help the local artists who struggle financially to be able to take that next step, and it’s great that CIVL can come along and help us make that happen.”

CIVL Station Manager Aaron Levy was thrilled to find that Common Room was interested in partnering: “We’ve been watching what they’re doing for years now from the outside, and have been so impressed and proud of what the community has come together to provide for itself in the form of the spaces and opportunities that Common Room have opened up for local artists.”

Applications will be open for two months, and all submissions will be adjudicated by a committee of personnel made up of staff and volunteers from CIVL and Common Room.

The winner of this year’s Common Room Recording Grant will be announced at this year’s Jam in Jubilee webcast at the end of August. 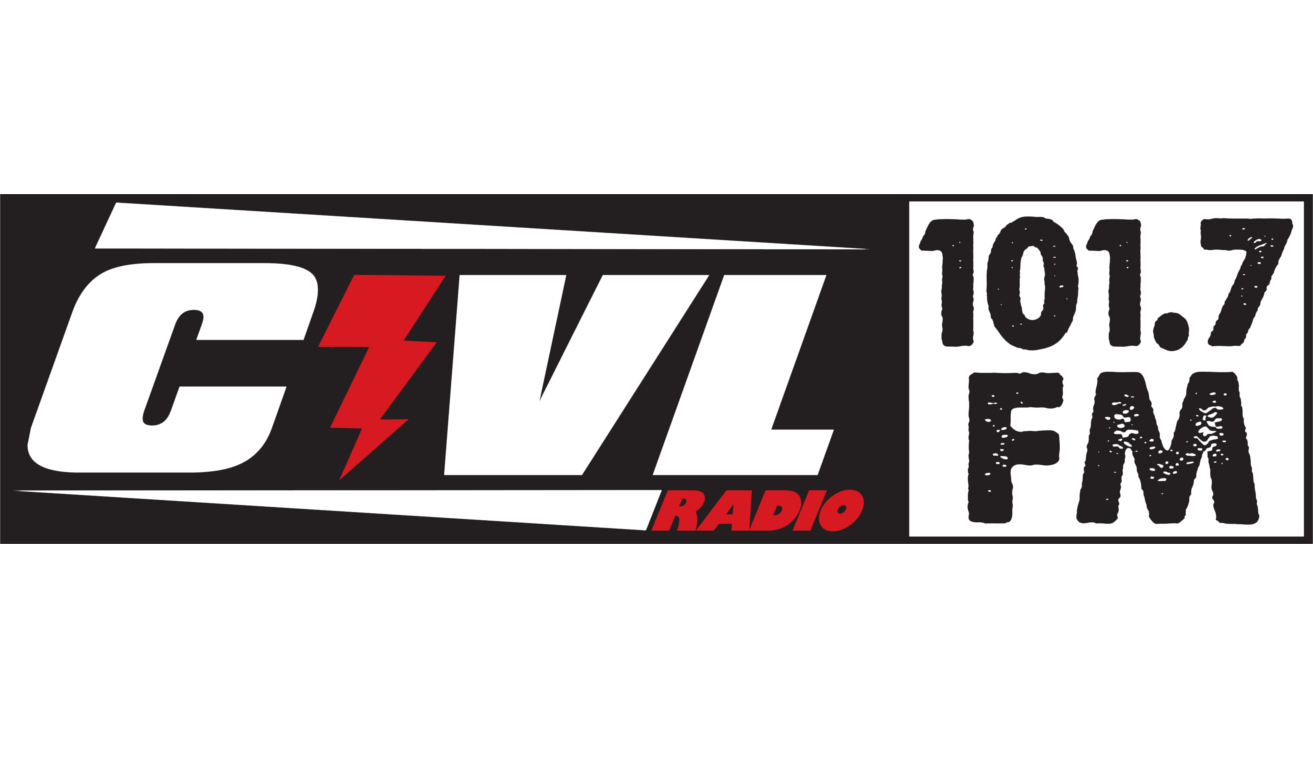