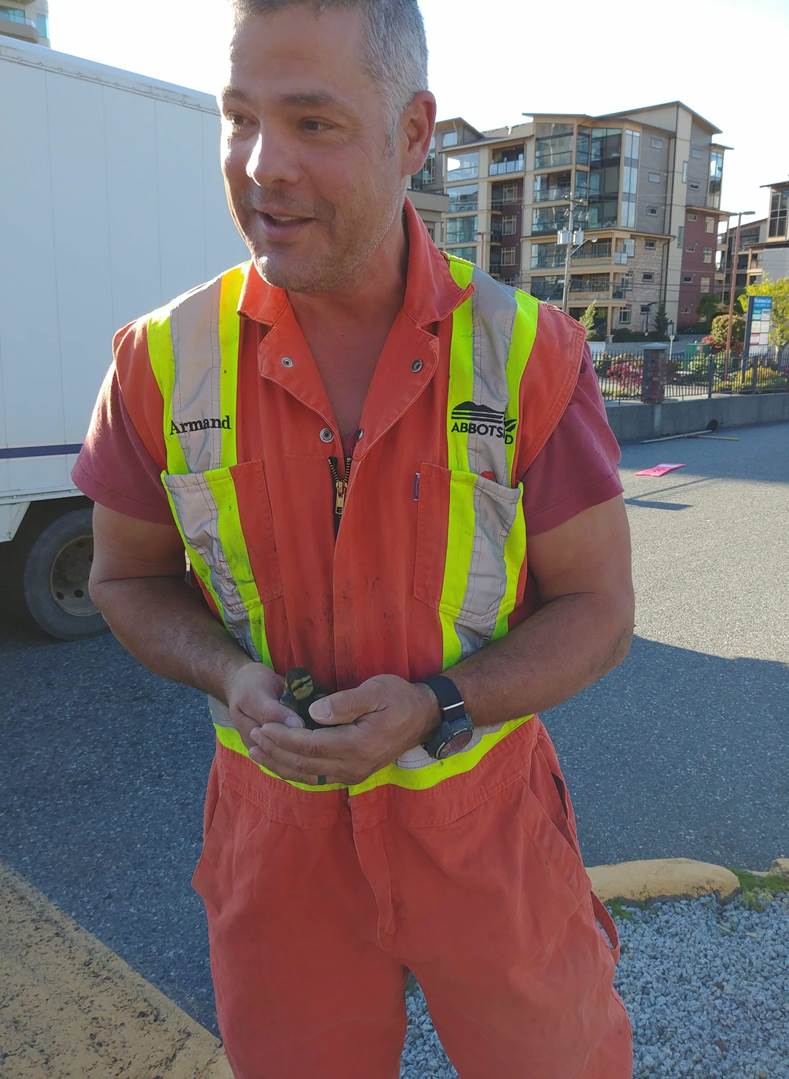 A baby duck fell down the sewer grate just in front of the Highwayman Liquor Store on Simon Ave in Abbotsford. Diane Davies described the situation, “Natasha, my great employee, called everywhere and no one would help us. The mother duck was going crazy. Finally, this fellow from the City Hall came over and helped rescue the little fellow”.

This whole process or retrieving the baby duck took approx. 3 hrs. By that time Mother duck and rest of ducklings had fled the scene! A customer informed the Highwayman that he seen the mother duck swimming in the fountain at City Hall!!

Natasha, with newly rescued baby duck in hand, rushed to the fountain, took her shoes off, and re-united baby with Mother and siblings.

The Highwayman Pub & Liquor Store would like to thank employee Natasha, and Armand, the City of Abbotsford worker who worked together to insure this family of local ducks were safe and together! 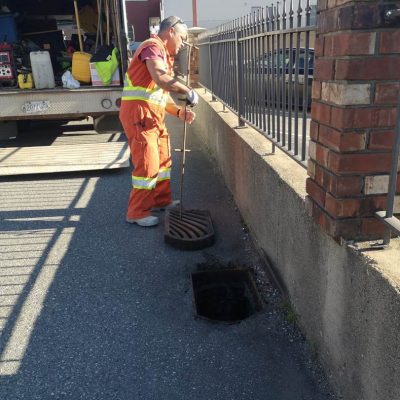 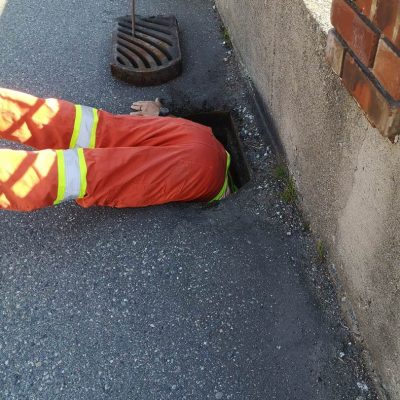 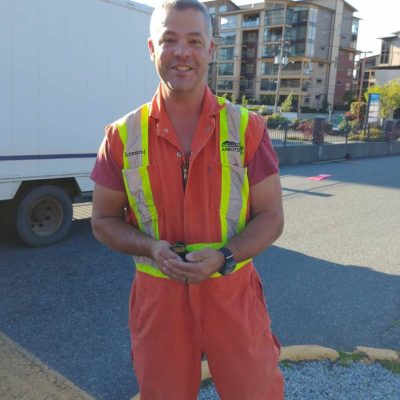 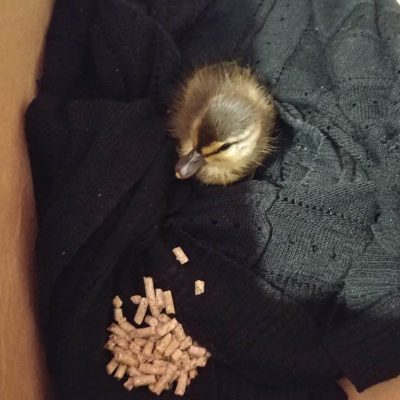 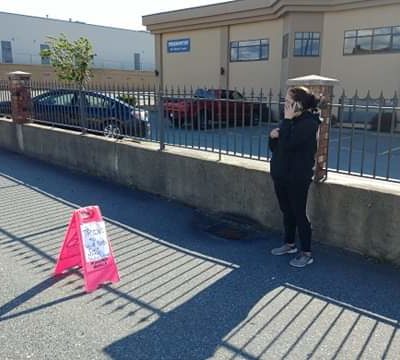 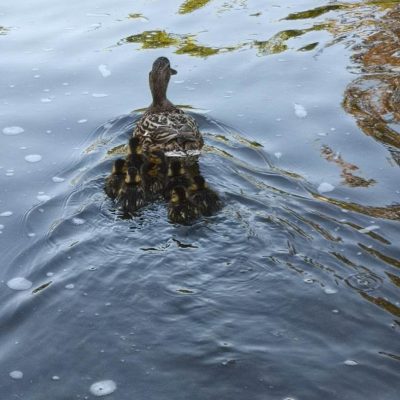