City and BC Transit Pass the Buck as Residents Homes Crumble

By The EditorOctober 22, 2020Local
No Comments

By now, you may have read about the plight of the residents living above the new BC Transit Depot. This facility began construction in 2018 and has been plagued with legal issues ever since.

Residents spoke out before construction even began. The City of Abbotsford held both open houses, and public hearings on the development where residents voiced their concerns. They weren’t concerned about what you might expect though. Yes, some were worried about noise, but the expertise of one of the residents allowed them to target a potentially serious problem.

A resident who’s home sits atop the slope that backs onto the construction zone had a history of experience with pile driving, and immediately raised concerns about vibration damage to the foundations of homes in the area. Residents presented their concerns and those concerns were brushed aside.

Let’s look at the history of these projects in our community and how the City of Abbotsford has handled them.

I’ve made this a short list…mostly to keep from boring you…but I do mean to illustrate that the City of Abbotsford has a very back track record in approving construction projects that are not appropriate for the ground they will sit on.

Next, let’s look at the history of this construction site specifically.

Back to the construction itself and in February of 2019 piles were being driven at the site. This was a cold snap in the area and the residents claim that the frozen ground amplified the vibrations from the construction. They immediately contact Transit and the City, both of which refused to stop construction. The City of Abbotsford sent out an engineer to look at the homes. On site, the engineer expressed deep concerns about the effect of the construction on the homes in the area. However, there was no follow up and both the City and Transit continue to deny negative effects. 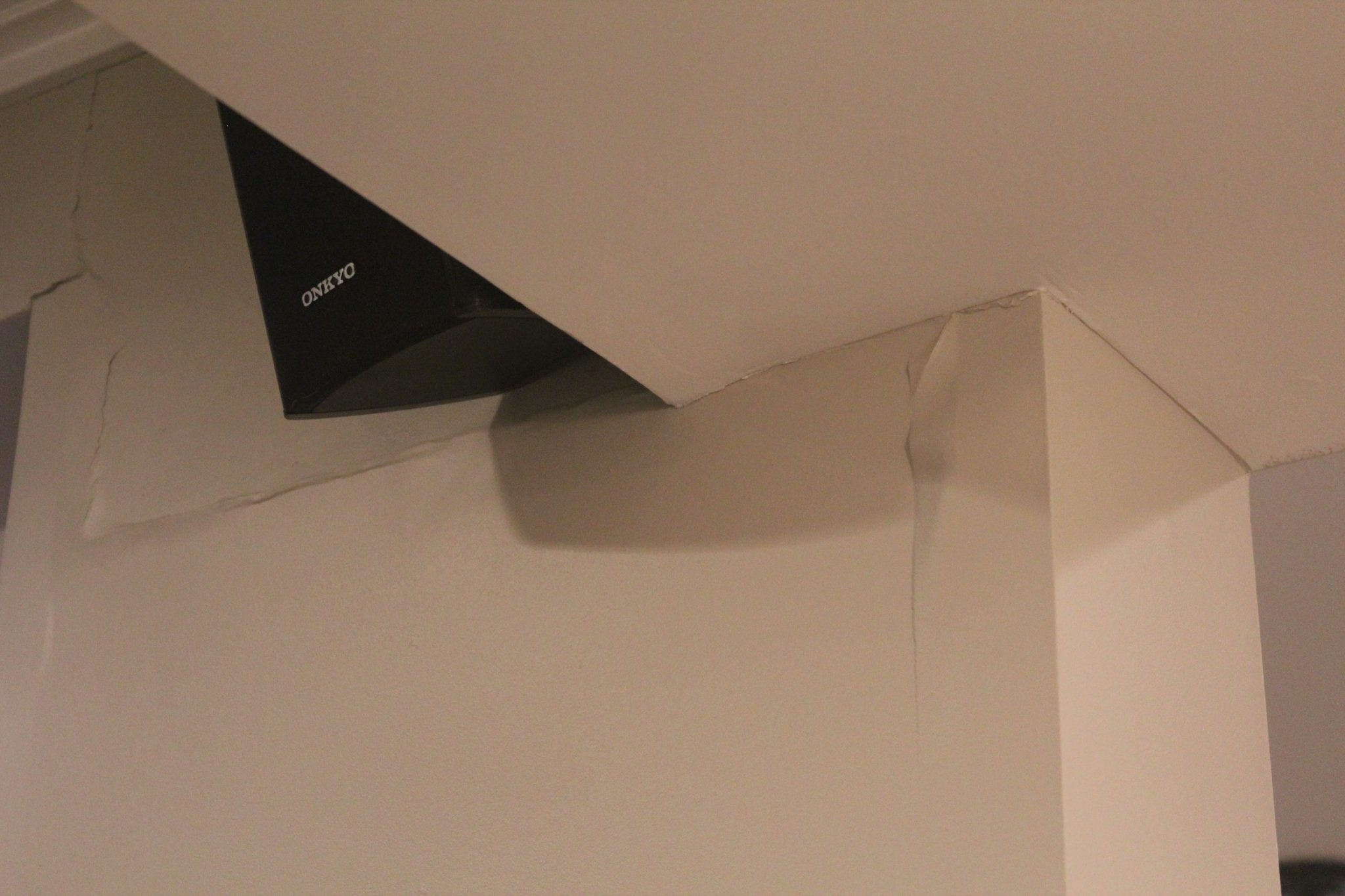 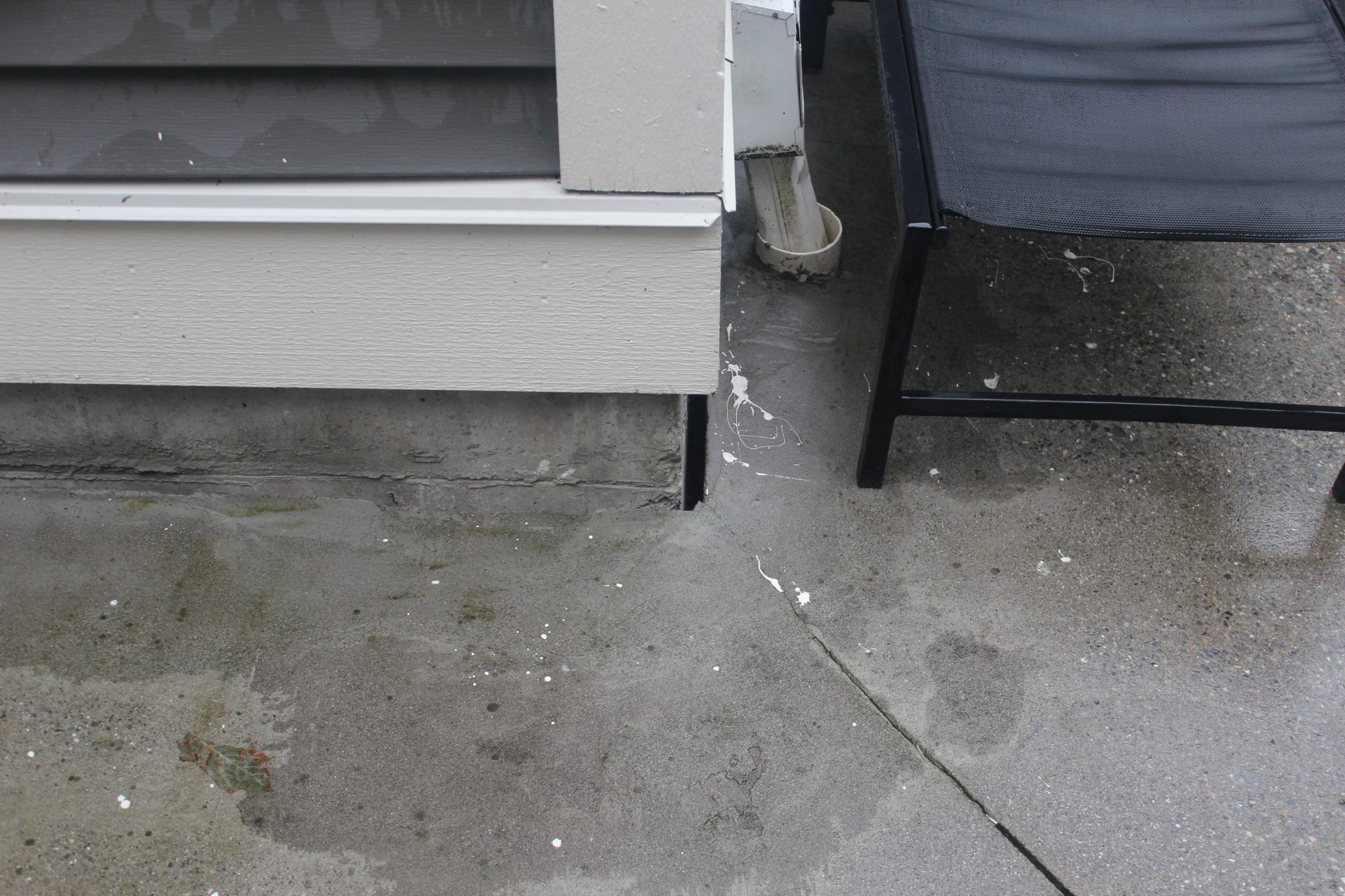 In the hopes of getting someone on their side, residents appealed to other local politicians to advocate for them. The only representative to visit with them was Daryl Plecas. He let them know that he couldn’t do much as Speaker of the House, but he did refer to them to the other local MLA’s for help. However, that help never came. Requests for meetings and for advocacy to Mike de Jong were ignored and/or refused.

The only remedy left for the residents was to begin legal action.

In August of 2019, this group of homeowners found a lawyer and took the City to court. They join a long list of people who’s only recourse with the City of Abbotsford has been litigation. The City has famously lost millions of dollars fighting pointless battles in court. This one single project, mired with allegations of conflicts of interest, now has 2 law suits pending. Surely, when the previous landowner and the surrounding residents have to take the City to court in order to be heard and treated fairly, there is something wrong with the way our city works.

Hoping that the Provincial election would generate some interest in their plight, residents reached out again for politicians to visit. Preet Rai, of the BC NDP, visited the site and spoke with residents. His statement to the group was that he could make only one promise… if elected as the MLA in Abbotsford West on October 24th, he would return to the meet with the residents and have a discussion with them as their representative in Victoria.

These homeowners are hurting. You can see from the pictures below that there is significant damage these homes. It is not one poorly built home, or a “settling” of the ground. If that were one house, there could be a case to be made. No, there is an entire street full of homes having the same experience and they are all getting ignored.

You can follow this issue right here on Abbotsford Today. You can also send the Mayor and Council your opinion on this issue here:

Register and login to comment on this story below.

Preet Rai, BC NDP Candidate in Abbotsford West visits with homeowners experiencing damage to their homes during the construction of the new Transit Depot.