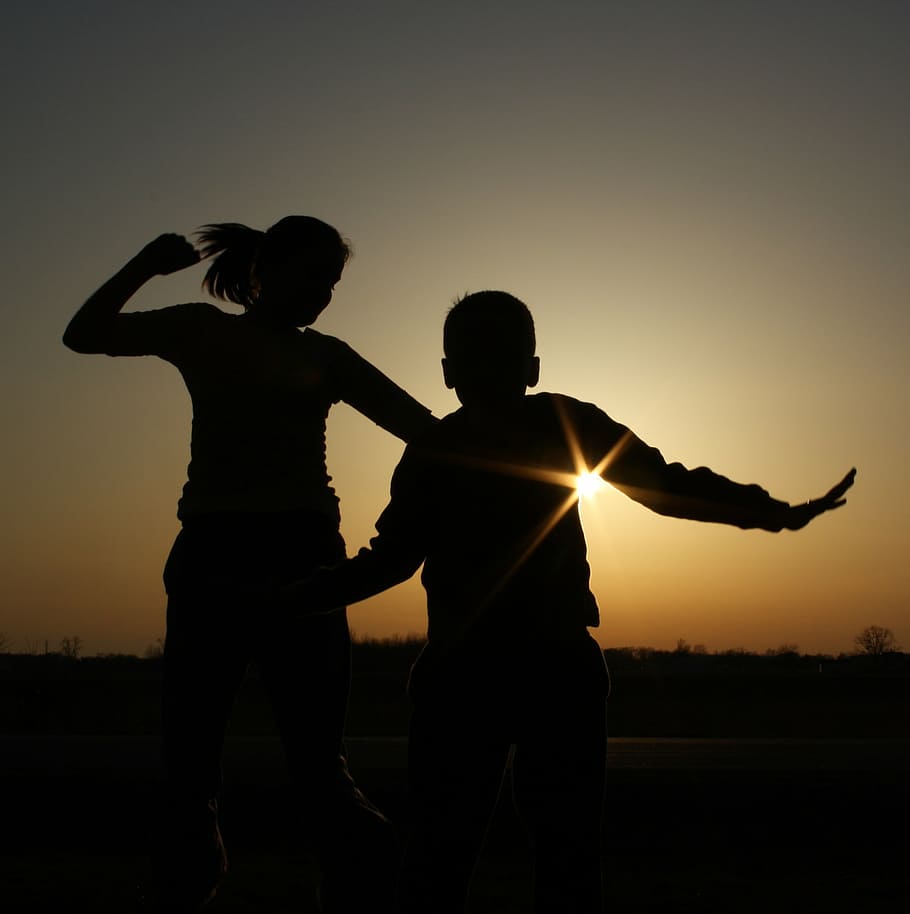 By The EditorAugust 7, 2020Provincial
No Comments

Submitted by the BC Association of Social Workers – (Vancouver) BC’s social work association is calling on the Minister of Children and Family Development to immediately make changes to the Social Workers Act to strengthen child welfare services and protect the public following news that the BC government has settled a class action lawsuit for as much as $15 million.

“Mr. Saunders was able to secure employment as a child welfare social worker with MCFD and allegedly steal money from 102 victims” said BC Association of Social Workers President Michael Crawford. “He hurt the very children and youth he was hired to protect and care for.”

Saunders worked for MCFD from 2001 until he was fired in 2018 and now faces dozens of lawsuits for failing to protect children and youth, neglect them, misappropriate their funds, failing to plan for their welfare, and failing to preserve their cultural identities. The victims included 85 Indigenous youth.

“The BCASW opposes the practice of using the title social worker for those with no formal social work education because it misleads clients and the public” said Crawford. “The Ministry not only referred to Mr. Saunders as a social worker; they hired him based on a falsified university degree parchment.”

Not all social workers in BC are required to register with the BC College of Social Workers; a regulatory body established to serve and protect the public and to superintend the practice of social work. The Social Workers Act provides many exceptions that excuse social workers from registration. The Ministry of Family and Social Development is an exempt employer under the Act.

“Without registration, the public has no assurance that a social worker has committed to practice according to standards of practice established by the profession and to adhere to a strict code of ethics.” said Crawford. “Without registration, the public interest is not fully protected, and misconduct may go uninvestigated, and the social worker may be able to continue practising.”

The BC Association of Social Workers continues to advocate for changes with the Ministry of Family and Social Development that include protection of the title social worker, mandatory registration for all social workers with the BC College of Social Workers, and a rollback of a 2019 decision to hire child welfare staff with lower educational qualifications.