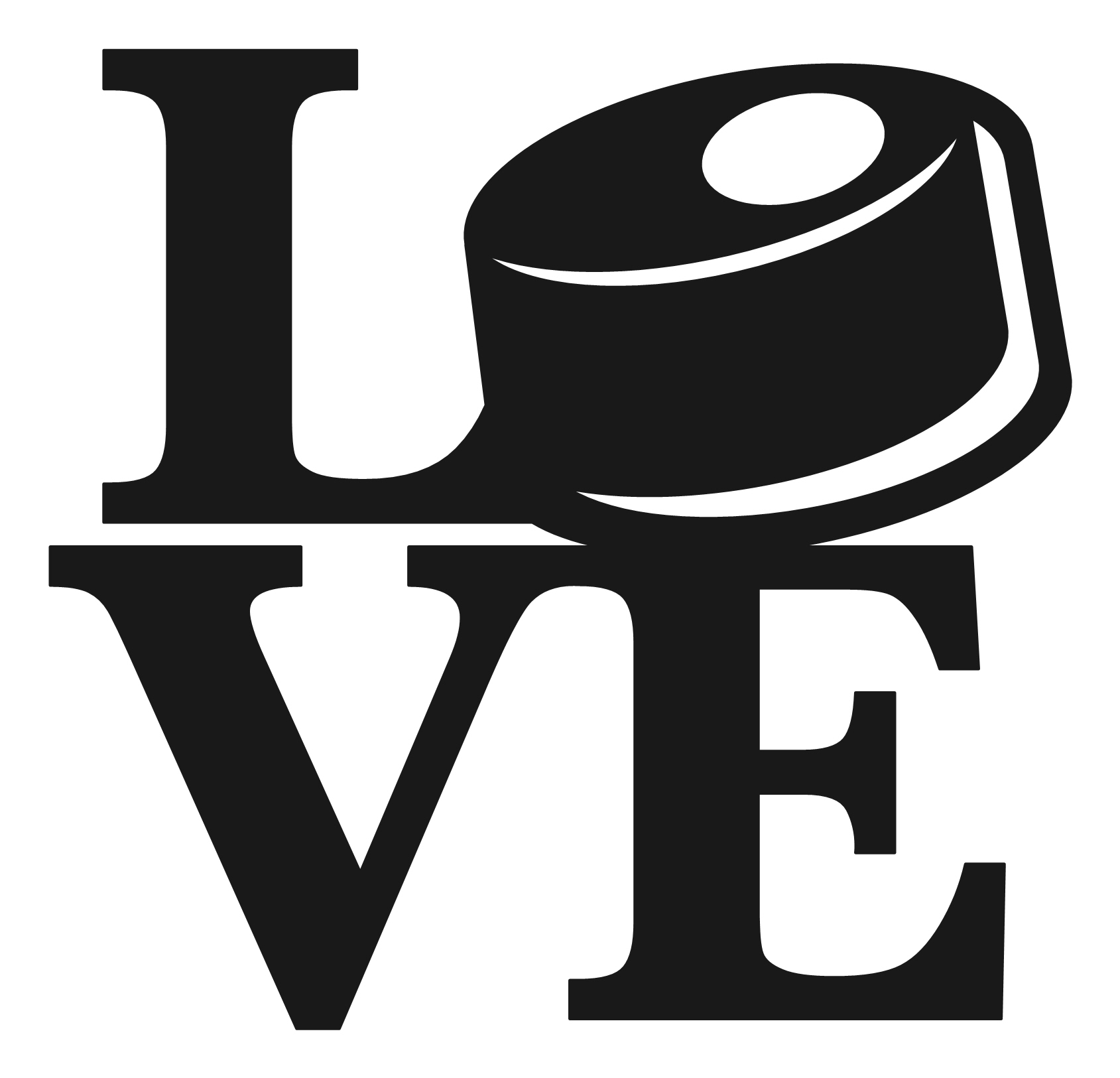 Canucks Deal Can Be Pre-Sold

By The EditorOctober 12, 2018Community, Local, News & Politics, Sports
No Comments

As we reported late last night, Mayor Braun confirmed that talks with the Vancouver Canucks organization about bringing their farm team here did take place. He also confirmed that, without talking to Council, or putting the offer to the public, he rejected the proposal and made no counter offer. This is not how cities go about negotiating with or attracting professional sports teams. In this era of mega-million dollar arenas and financial guarantees, cities put the commitment to the people. Most noticeably, this was done earlier this year as Seattle sought to attract an NHL franchise.

Long before the city inked a deal with any team, they asked people to show their support by committing to season tickets. They sold 33,000 in under 48 hours. You can read the full story as reported by Global News on March 3, 2018 here: https://globalnews.ca/news/4060819/seattle-nhl-expansion-season-ticket-deposits/

Seattle set this example months before the City of Abbotsford sat down with Canucks ownership.

Would you put a deposit on a season’s ticket to show your support for the Canucks Farm team being located in Abbotsford? Have your say in the comments below, or on Facebook at: https://www.facebook.com/todayonlinemedia