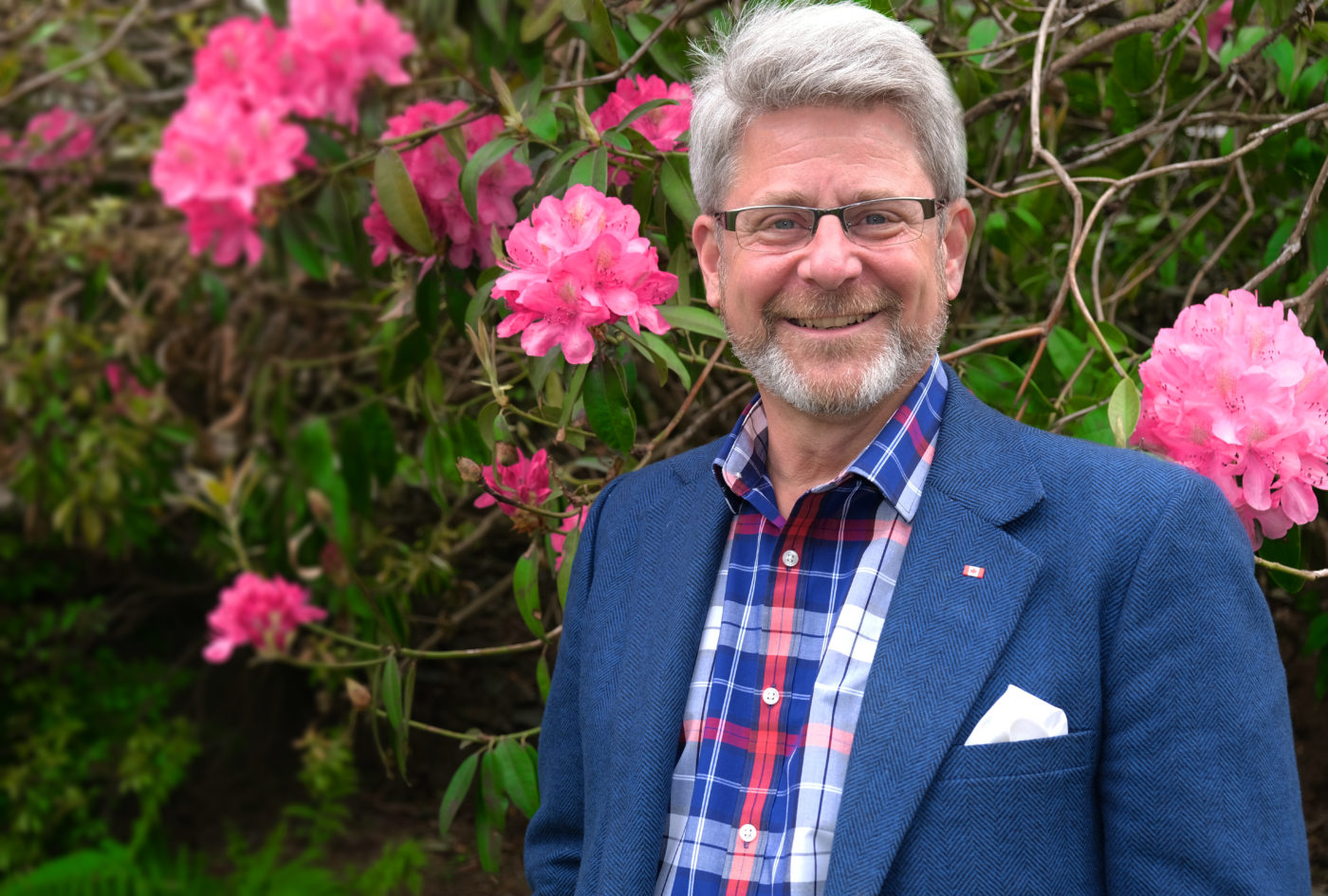 By The EditorOctober 16, 2019Local, News & Politics, Print Edition
No Comments

About 130 people dropped by to show their support for Bruce Banman as he kicked off his campaign for the Liberal nomination in the Abbotsford South riding.

Even though we are in the middle of a Federal Election, Banman is starting his bid for the spot early.

The former Mayor and current City Councillor has outlined some of the issues he feels are important and/or have been overlooked by other politicians. Banman is focused on housing affordability, the homeless issue in Abbotsford, and farm land cost.

He is kicking off his campaign with a straight forward appeal:

“I want to be your voice in Victoria. Everyone knows that I love this region. I also have the experience to understand many of the problems we are faced with are provincial responsibilities. I am here, now, proudly putting my name forward as the contestant for the BC Liberal Nomination for the Riding of Abbotsford South.

What does that mean? I want to be your voice in Victoria. I’m the person for the job. I have the experience and the passion but I can’t do this alone. I need the people of Abbotsford to join me, support me and take part in making their community the best it can be.”

To find out more about Bruce Banman his bid for the Abbotsford South nomination, visit his web site at http://www.brucebanman.com, or drop Bruce an email at brucebanman1@gmail.com 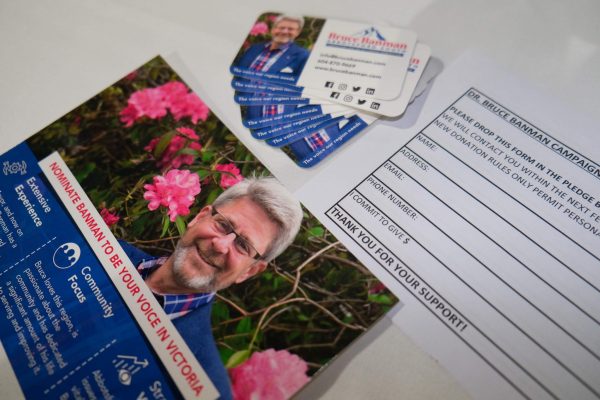 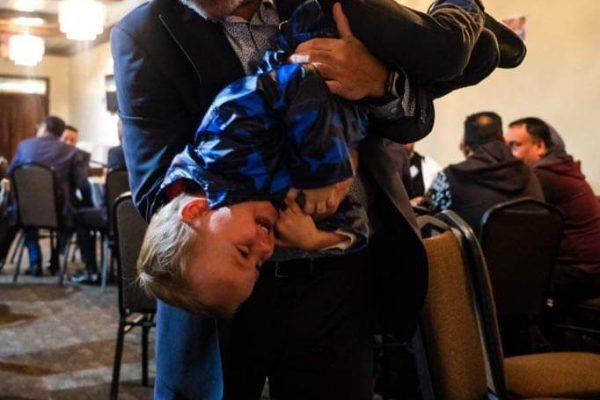 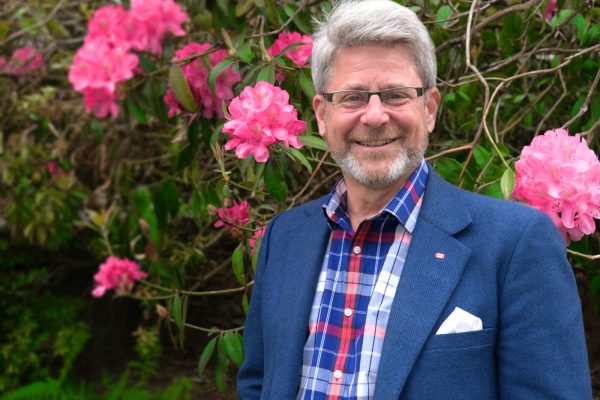