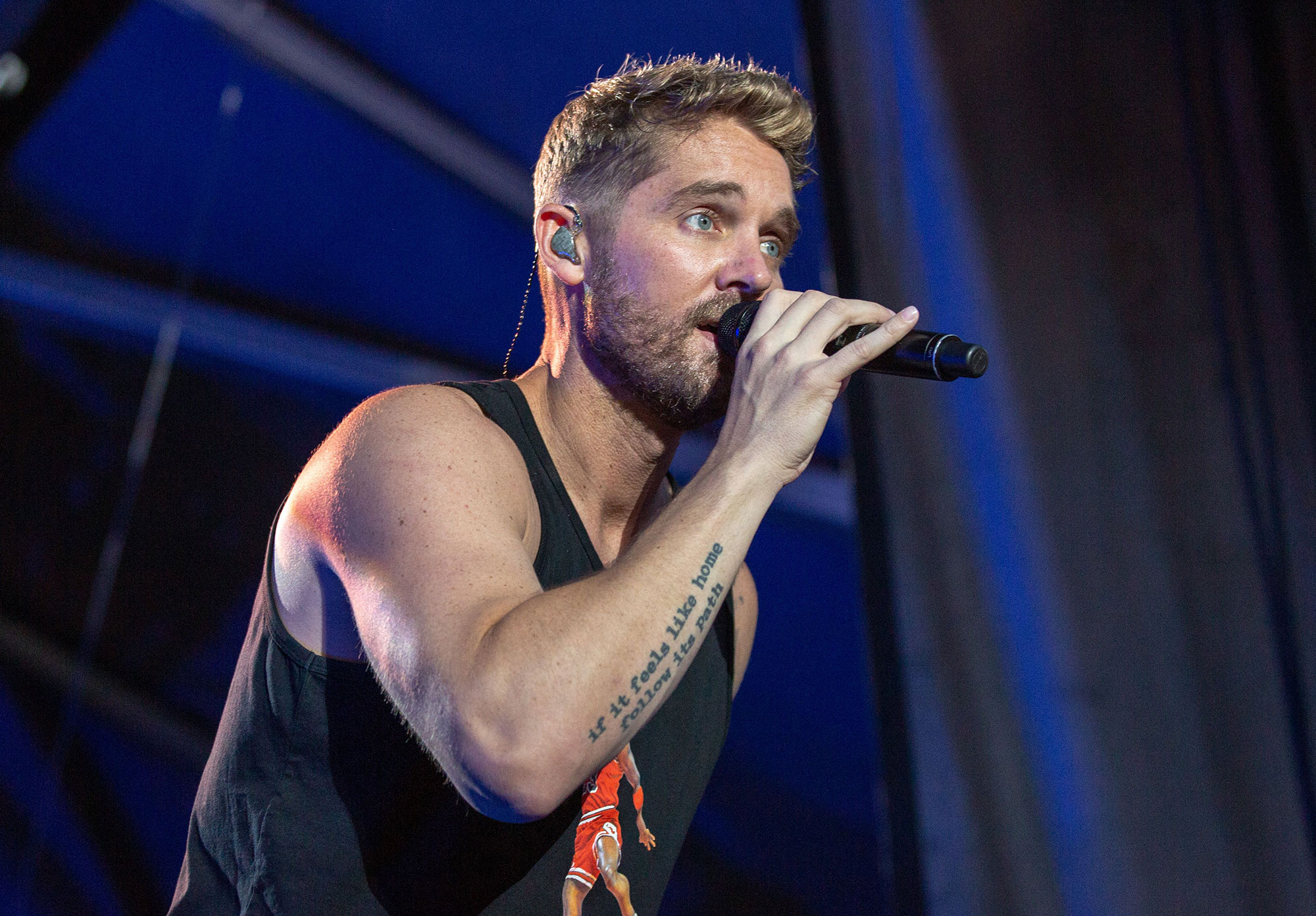 By The EditorNovember 6, 2019Arts, Community
No Comments

THE CHAPTERS TOUR – celebrating and integrating milestones from every corner of Young’s storied journey – follows yet another landmark year in which he continued his “meteoric rise” (Augusta Chronicle). As he “proved to be the complete entertainer” (Sounds Like Nashville), the 5x chart-topper continued to perform as “concertgoers couldn’t possibly get more excited” (Naples Daily News) on several headlining dates including three back-to-back sold out shows at The Novo in LA, making him the first country artist to have three shows in a row at the iconic venue. Additionally, Young appeared at multiple festivals including stops at Country LakeShake in Chicago, IL, Faster Horses in Brooklyn, MI, and iHeartRadio Festival in Las Vegas. Next year, he will return to the 2020 Stagecoach lineup on Friday, April 24 in Indio, CA.

“I’m so excited about THE CHAPTERS TOUR for so many reasons,” Young shared. “Being in a position to continue to headline even bigger shows is an honor and humbling, and I can’t wait to show our fans what we’ve been working on for them. They’re definitely in for some surprises!”

In related news, as his current “fan-favorite” (E! News) single “Catch,” lauded for its “emotional balladry” (UpRoxx) continues its ascent inside the Top 30 at country radio, Young’s multi-week No. One smash “Here Tonight” has earned his fifth consecutive RIAA PLATINUM certification. Additionally, VEVO recently recognized the music video for Young’s 5X PLATINUM hit “In Case You Didn’t Know” as the THIRD most-viewed country music video ever with over 244 MILLION views to date.

Young’s sophomore release, TICKET TO L.A. (BMLG Records), debuted atop the Billboard Country Albums chart upon release and features current single “Catch” and lead chart-topping hit “Here Tonight,” both which he co-wrote. TICKET TO L.A. follows his PLATINUM self-titled debut, which dominated the Top 20 on the Country Albums chart for 37 weeks. Delivering five consecutive No. 1 hits with “In Case You Didn’t Know” (5X PLATINUM), “Mercy” (2X PLATINUM), “Sleep Without You” (PLATINUM), “Like I Loved You” (PLATINUM) and “Here Tonight” (PLATINUM), Young was named ASCAP’s 2018 Country Songwriter-Artist of the Year for his “melodic craftsmanship” (Billboard). He has also garnered nominations from ACM, Billboard, Teen Choice, CMT and CMA Awards as he continues to rack up nonstop hits as “one of country’s most consistent radio stars” (Rolling Stone). Young has amassed more than 3 billion streams of his catalog globally. He is set to bring his “engaging and vocally strong” (Providence Journal) live show coast-to-coast on THE CHAPTERS TOUR beginning in January 2020. For additional information, visit BrettYoungMusic.com.