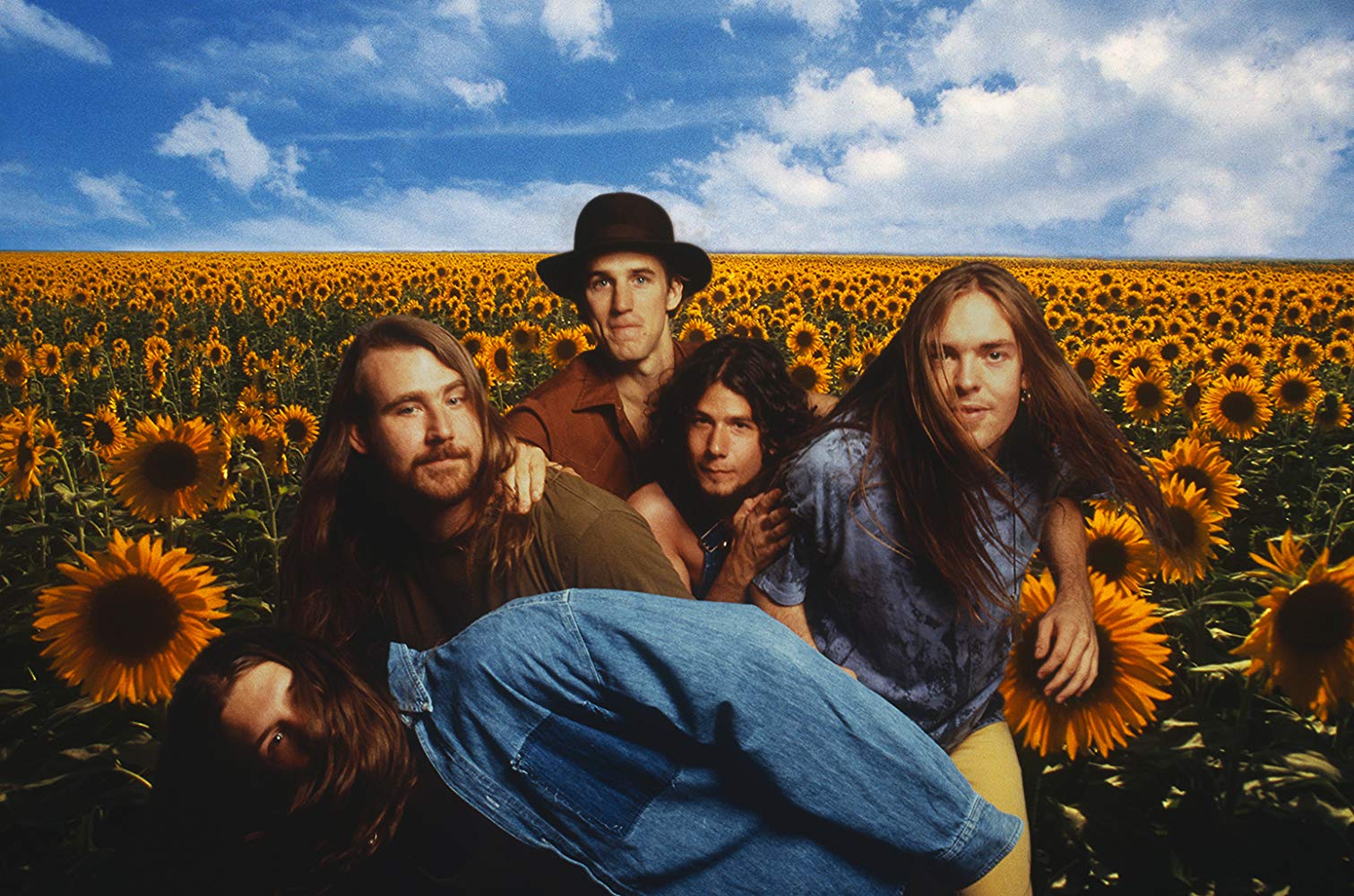 By The EditorNovember 6, 2019Arts, Community
No Comments

Twenty-five years after the release of their self-titled debut, Blind Melon is returning to both the stage and the studio. Despite the fact that the band’s breakout single, “No Rain,” became one of the most indelible music videos of the 90’s, Blind Melon’s return is no exercise in nostalgia. With new members and new material defined by powerhouse harmonies, the band sounds both fresh and familiar.

Soul Asylum has been inspiring an incredible level of passion for their music since 1981 when the band formed in Minneapolis. Soul Asylum’s indie success led to the band entering a platinum-level commercial breakthrough with 1992’s album Grave Dancers Union and 1995’s Let your Dim Light Shine. After a hiatus, Soul Asylum returned to action in 2006 with The Silver Lining and in 2018 Sony Legacy released a previously unheard live album, “Live from Liberty Lunch, Austin, TX”. Soul Asylum have earned themselves a loyal fan base and widespread critical acclaim.

Special guest, Bif Naked, joins the lineup with another blazing live performance. Rock star, writer and Humanitarian, Bif Naked has pushed the boundaries of acceptability since day one. Her screaming loud creative has never been muzzled as she has unleashed a continual and seemingly endless string of blazing live performances, recordings, videos, quotes, sound-bytes, spoken word, and visuals that have established Bif Naked as one of the most acclaimed and interesting performers to grace the rock stage.