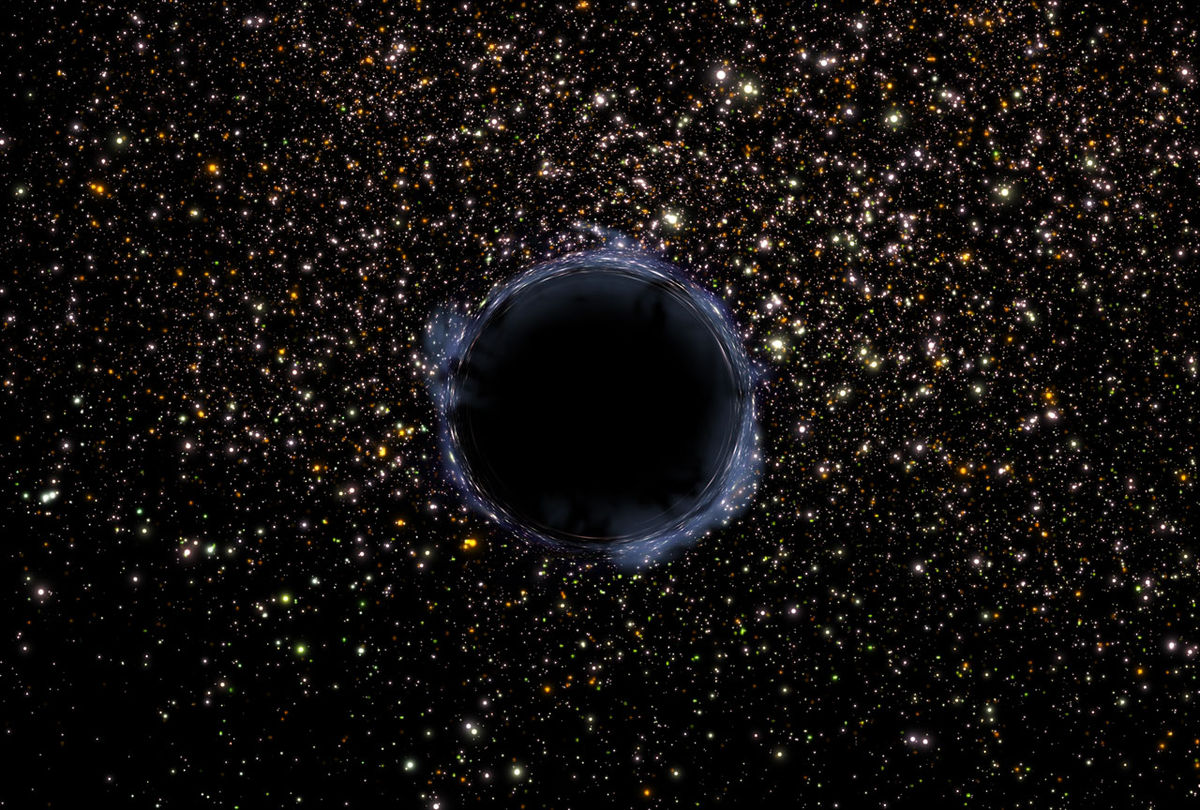 Black Holes and Other Investments

By The EditorApril 10, 2019Columns, Opinion
No Comments

Let me ask you a question. As an investor, would you invest in BlackBerry Limited?

So, would you invest in this company?

I have news for you. You already have.

Lost in the furor over the SNC-Lavalin affair is the fact that on February 15, Justin Trudeau announced that the federal government is investing $40 million in BlackBerry to help it develop software to operate self-driving cars. With its cell phone business in tatters, the company is trying to reinvent itself as a software developer.

The announcement also included the reassuring news that BlackBerry would spend $310.5 million “of its own money” to create 800 new jobs and maintain an additional 300 positions over the next 10 years. It also promised to provide 1,000 co-op job placements for students from 10 unspecified Canadian post-secondary schools. The announcement did not specify where the new jobs and placements would be.

Presumably, BlackBerry needed the money because its current reputation makes it difficult to raise money on the open market. As I said, would you invest in BlackBerry?

To be clear, this $40 million is not actually an investment. It is also not a loan. It is a gift. If BlackBerry’s current project succeeds, no matter how well it does, the government will not get any of its money back. For our $40 “investment,” we taxpayers will not get to share in any of the company’s profits. The government will collect corporate tax on the company’s profits (if any), and income tax on the employees’ incomes, but that is tax money the government would have gotten anyway.

While it is helpful for governments to create conditions where a market economy can flourish, it is almost never a good idea for a government to subsidize a specific company.

The market economy is based on competition, designed to reward competence and punish incompetence. Government subsidies do the opposite. Good companies don’t need the help. And subsidies and bailouts don’t usually save badly run companies anyway. An infusion of cash does nothing to correct the organizational, structural, productivity, product quality, and market deficiencies that are the reason these companies are struggling in the first place. One subsidy or bailout is usually followed by further subsidies and bailouts. Such companies often become dependent on them, and when the subsidies end, the companies often collapse altogether.

Not only do they fail to save struggling companies, but subsidies and bailouts can also have negative effects on other companies. Let’s consider why that is.

It is always possible that a government subsidy can help a struggling company navigate its way through an unexpected difficult set of circumstances, that the subsidy can provide breathing space while the company reorganizes and renews itself. But it rarely happens.

There is some evidence that BlackBerry might be successful in its attempt to reinvent itself—it  made a small profit in 2018—but it is probably too early to tell.

So, Canadians, take pride in your new investment. But don’t count on it to take care of you in your retirement.

James R. Coggins (www.coggins.ca) is a writer, editor, and historian based in Abbotsford, BC.