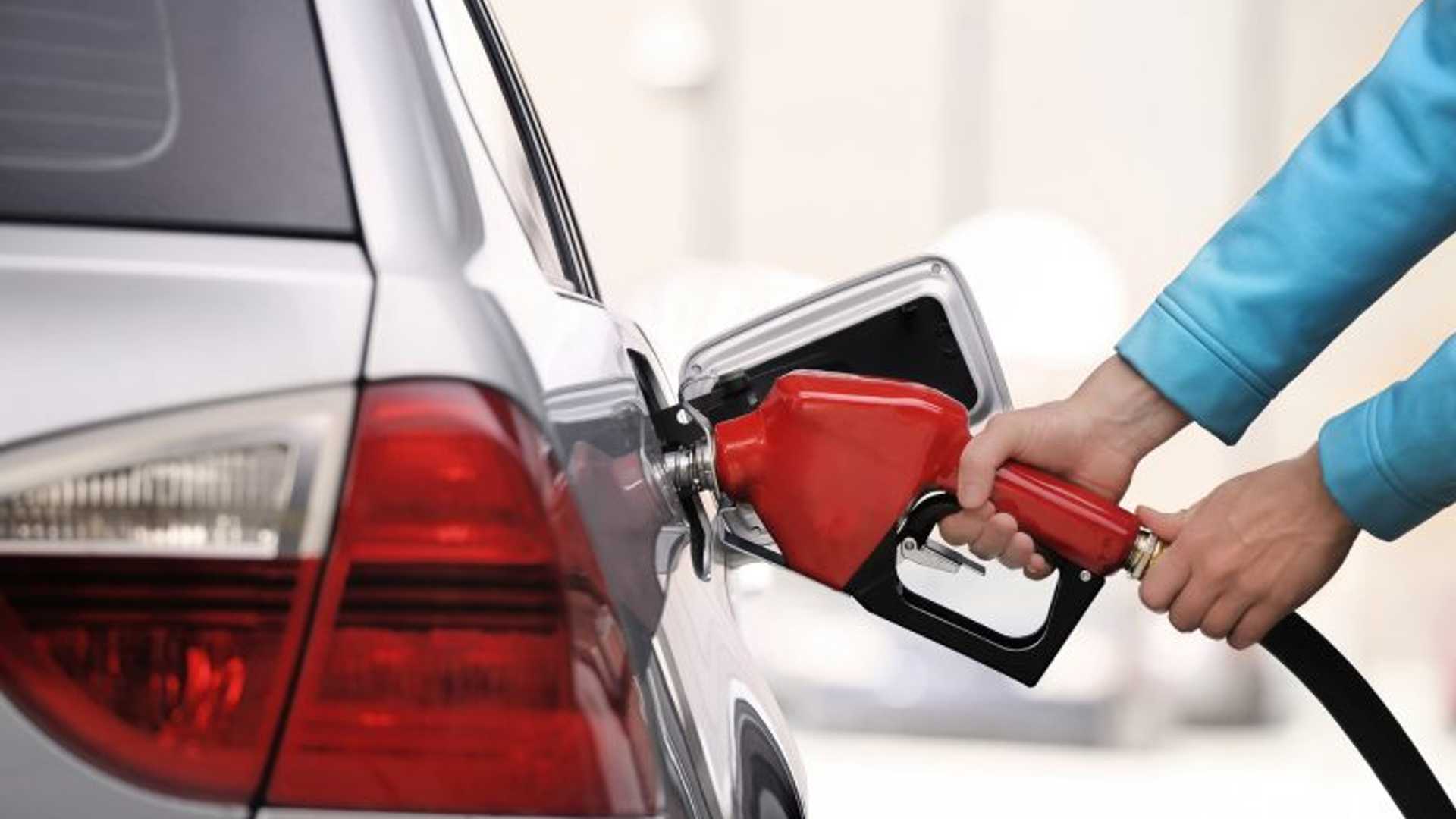 VANCOUVER, British Columbia, April 07, 2020 (GLOBE NEWSWIRE) — Today, the British Columbia Utilities Commission (BCUC), in its role as the Administrator of BC’s Fuel Price Transparency Act (FPT Act), launched GasPricesBC.ca. This website has been developed as a first step in providing the public with more information about how gasoline and diesel prices are set in our Province. Through a series of dashboards, GasPricesBC.ca displays publicly available data, which visitors can customize to view information based on geography or price components. The dashboards will be updated with further data as submissions are provided to the BCUC from industry participants.

We have also developed a feedback form so visitors can tell us what information they would like to see on the site, as improvements and enhancements will continuously be made.

Last month, the BC government designated the BCUC as the Administrator of the FPT Act. As the Administrator of the FPT Act, the BCUC will be responsible for collecting and publishing information about gasoline and diesel fuel activities in BC, in an effort to promote competitiveness, and public confidence in the competitiveness of the fuel market. The BCUC does not regulate fuel prices in BC.

Background
Bill 42 – The Fuel Price Transparency Act was introduced in the BC Legislature by Minister Bruce Ralston on November 18, 2019. The FPT Act requires companies to report information and data on their activities in the gasoline and diesel fuel market in BC. Bill 42 received Royal Assent and became law on November 27, 2019. On March 9, 2020, the BC Government announced the BCUC as the Administrator of the FPT Act. The BC Government’s announcement is posted here.