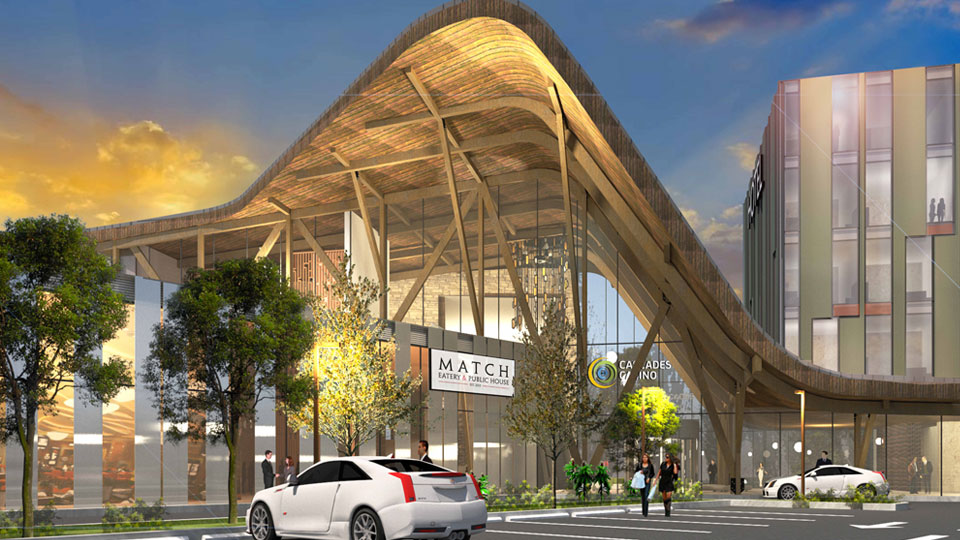 Vancouver, B.C., November 13, 2018 – BCLC has approved a new gambling and entertainment facility in the City of Delta. Cascades Casino Delta, operated by Gateway Casinos & Entertainment Limited, will include a hotel, restaurants, meeting space and a casino with approximately 500 slot machines, 24 table games and up to 6 electronic table games.

In 2016, BCLC concluded an Expression of Interest process in the South of the Fraser region to relocate the Newton Community Gaming Centre, which closed permanently in April 2018. BCLC later selected the City of Delta as its preferred host local government for a new gambling and entertainment facility and, together with Gateway, subsequently developed a proposal for the Delta Town & Country Inn site.

In May 2018, the City of Delta provided its final approval of the proposed casino. As per the Gaming Control Act, the City was subsequently required to notify adjacent local governments, which then had the opportunity to object to the proposed facility.

The City of Richmond filed an objection with BCLC expressing crime, traffic and transportation concerns, which trigged BCLC’s legislative requirement to implement a non-binding dispute resolution process and appoint an independent, third-party mediator to address issues raised in the objection. BCLC received Mr. Simon Margolis’ report on October 15, 2018, which concluded that the City of Richmond did not provide supporting documentation to substantiate its concerns. As such, BCLC finalized its approval of the project.

Construction of the facility at the Delta Town & Country Inn site will begin in early 2019, with the casino expected to open mid-2020.