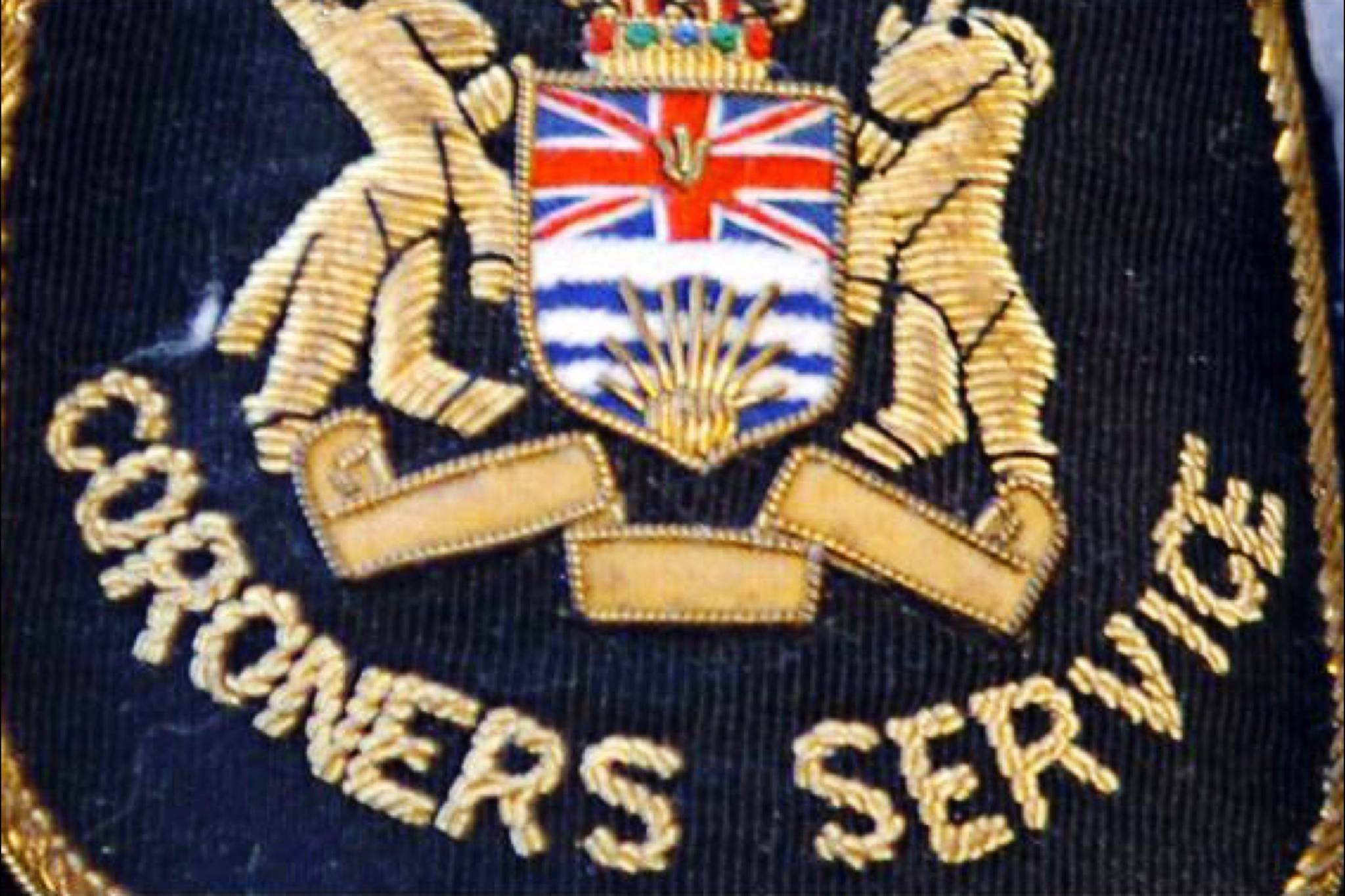 By The EditorSeptember 27, 2018September 30th, 2018News & Politics, Provincial
No Comments

Fraser Valley/Victoria – In the Fraser Valley alone in August of 2018, there have been 27 overdose deaths, most of which caused by the opioid crisis and two thirds of those people died alone.

The majority of the deaths range in age from 19-59, and when income assistance cheques are handed out.

Those are the recent numbers from the BC Coroner’s office.

The 34-page report, Illicit Drug Overdose Deaths in BC: Findings of Coroners’ Investigations, looked deeper into 872 completed illicit drug overdose death investigations in 2016 and 2017 and found:

The report also confirmed findings previously shared by the coroners service, including: