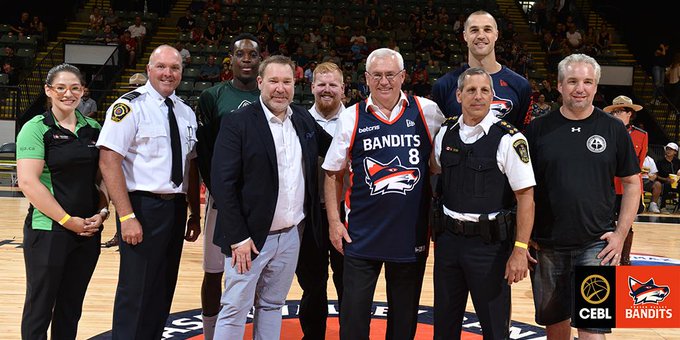 By The EditorJuly 27, 2019Community, Sports
No Comments

Thursday night was Heroes Night at the Abbotsford Centre as the Saskatchewan Rattlers (6-8) slithered into town to play the hometown Abbotsford Bandits (4-11). Both teams are members of the six-team professional CEBL (Canadian Elite Basketball League.)

A number of local emergency and police members delivered the game ball.

The last time the teams played on June 27, the Bandits stomped on the Rattlers 101-89.
The Rattlers took an early lead with the Bandits giving away a number of crucial turnovers.
The Bandits fought back and were able to take a one point lead at halftime, 41-40.
The third quarter saw the Bandits miss a crucial number of jump shots and layups as the Rattlers retook the lead 66-44.
The home team played with a lot of heart but their shots didn’t fall.
Locals Joel Friesen and Marek Klassen played superbly. Friesen scoring 15 points on 1 field goal, 4 three-pointers, and 1 free throw. Klassen played 33 minutes and scored 16 points on 2 field goals, 3 three-pointers, and 3 free throws.
Bandit Guard Jelan Kendrick played an outstanding game with 21 points and a double-double (Double points at 21 and double rebounds at 11) and was named Performer of the Night.
Saskatoon’s Shaquile Keith was high scorer for the game with 27 points on 8 two-pointers , 3 three-pointers and 2 free throws.
The game ended with the Rattlers snapping a 5-game losing streak by biting the Bandits 91-79.
The Bandits meet the Rattlers once more on August 2 in Saskatoon.

The next home game for the Bandits at the Abbotsford Centre is on August 8, 7 pm against the Niagara River Lions with the final home game on August 15 against the Edmonton Stingers.
If you are unable to come to the game, you can watch all the CEBL games online at https://www.cebl.tv/. Registration and cost is free. It doesn’t get any better than that unless you can make it to the game for basketball, burgers and brew.
The Rattlers, will host the CEBL Championships in Saskatoon during Championship Week, August 22 to 25. 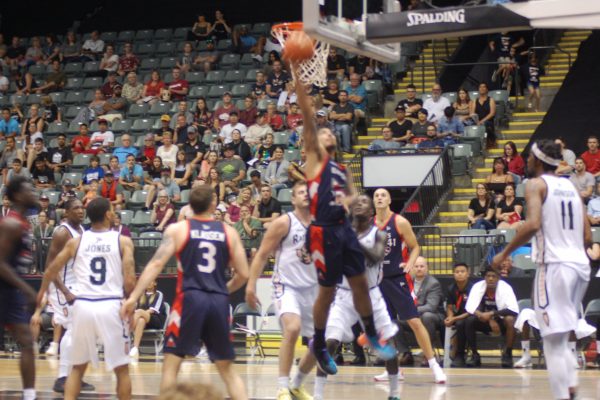 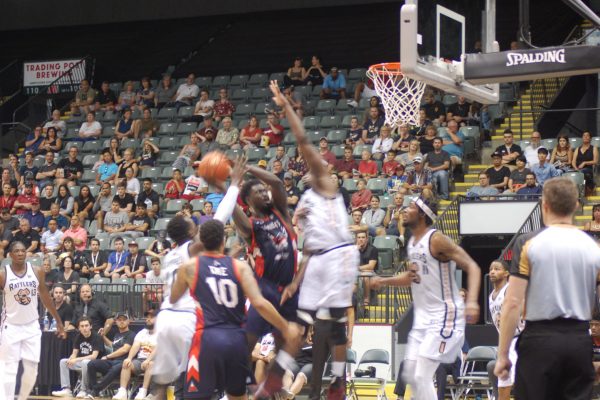 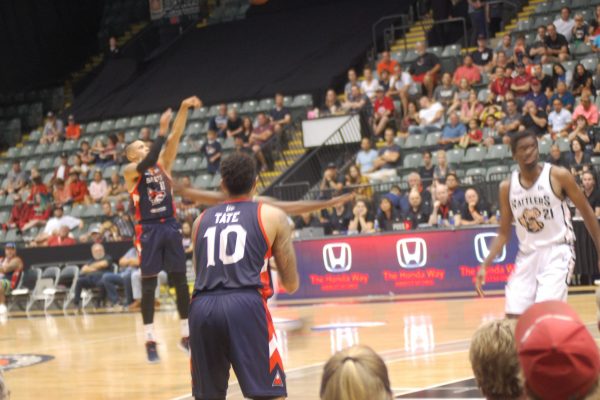 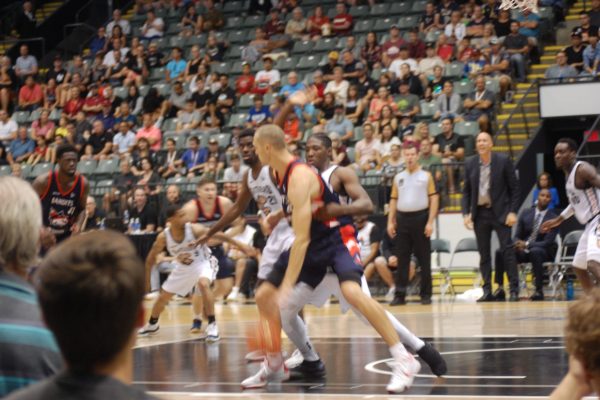