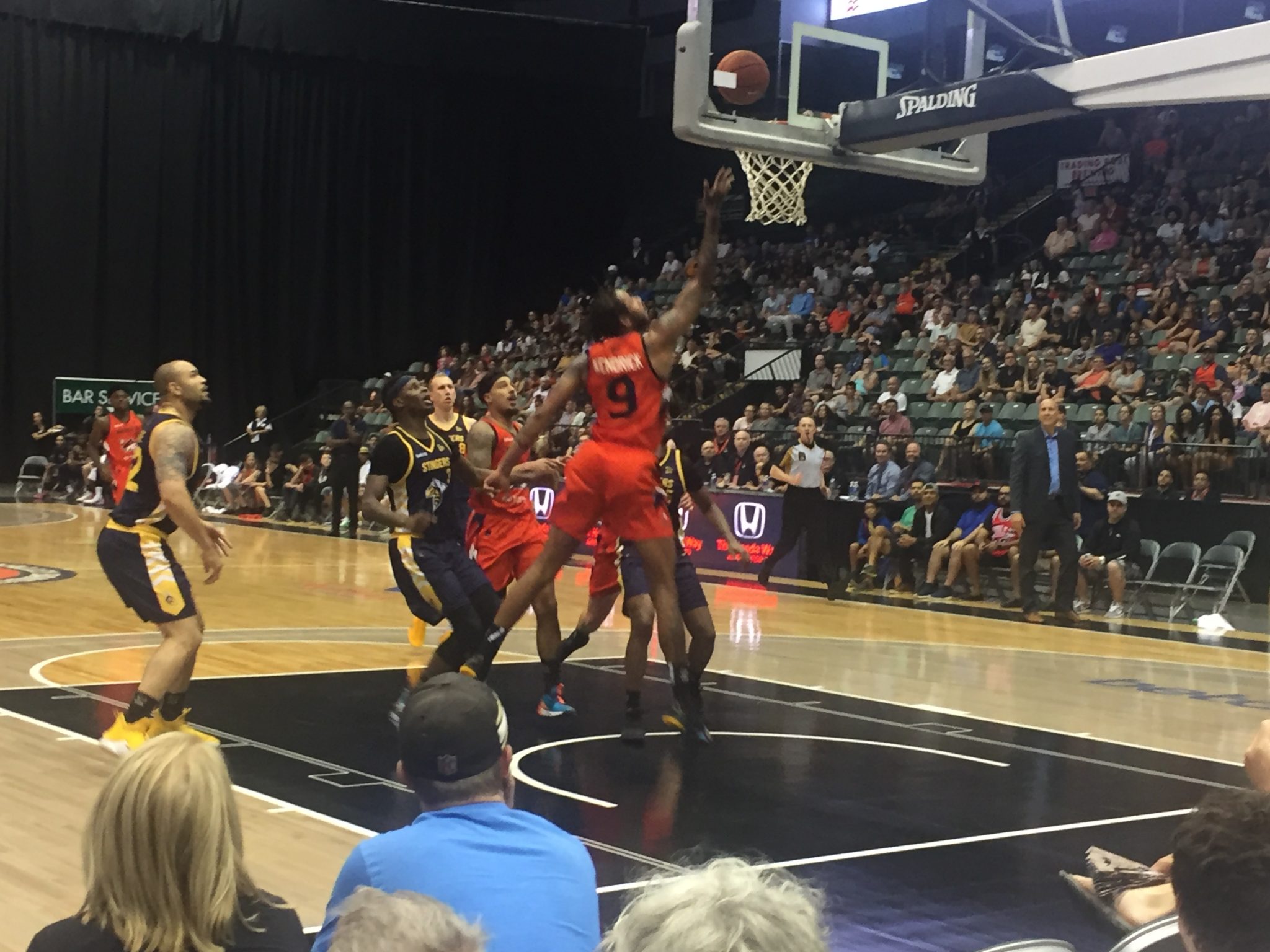 And so it ends.

Fraser Valley Bandits play their final home game and final game of their inaugural season on Thursday, August 15.
The excitement was palpable as the hometown crowd was expecting a win against the Edmonton Stingers. The Bandits had played the Stingers in Edmonton on two previous occasions and lost both previous games – 104-95 and a close one 108-104.
The Bandits finished the season with a 4-16 record and the Stingers were second in the league at 14-6. The Bandits home and road won-loss was 2-8 each.
Thursday’s game started with the Stingers taking the lead right from the buzzer and leading 24-10 at the end of the first quarter.
Even though the Bandits had more steals and fewer turnovers than the Stingers, the Stingers ‘ shooting percentage was 49% compared to Abbotsford’s 34%.
Edmonton had a 50% 3 point shooting percentage (16/32) in contrast to Abbotsford’s 25% (7/27).
The game ended with a final score of 95-85 Edmonton.
The Bandits’ Tyrrel Tate was the game-high scorer with 20 points while Chris McLaughlin had another double-double with 13 points and 14 rebounds. He really out-muscled the Stingers under the boards and should be the star of the game.
So how did the Bandits do over the season?
Jelan Kendrick, who only played 10 games, topped the team with an average of 15.9 points, 7.1 rebounds and 1.6 steals per game. Clint Robinson, playing 14 games had the best field goal percentage (56%).
Only two players played all 20 games. Joel Friesen and Tyrrel Tate. Tyrrel was in the top 5 players for points per game, rebounds per game, assists per game, and steals per game categories.
Chris McLaughlin is a player to watch as the big man pounds the boards, rebounds well, blocks and scores. We hope he comes back for season 2.
Our local boys Joel Friesen and Marek Klassen acquitted themselves well. If Friesen can improve his shooting percentage and three-point skill he has the opportunity to become a real star. Klassen, a very skilled player, tops the skills chart in assists. He played in only fifteen games. Should he come back and play in all 20 games like Friesen and Tate, his stats would be right up there.
All in all, not a strong start, but a promising first season.We look forward to Season 2. With some more pure, good shooters, the Fraser Valley Bandits can make it into the playoffs next year.
Thank you to the Fraser Valley Bandits ownership and management team, for a good first season.

Thanks to coach Peter Guarasci for making this an up-and-coming team. 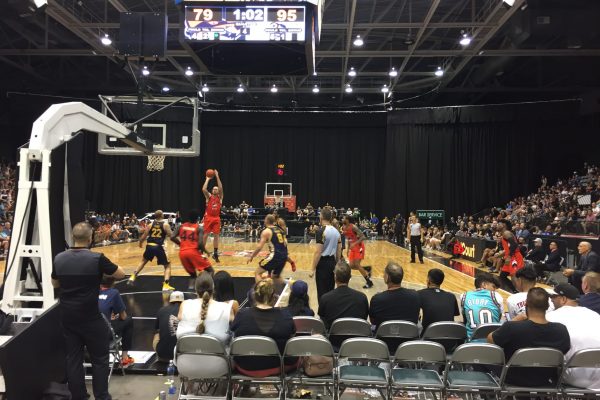 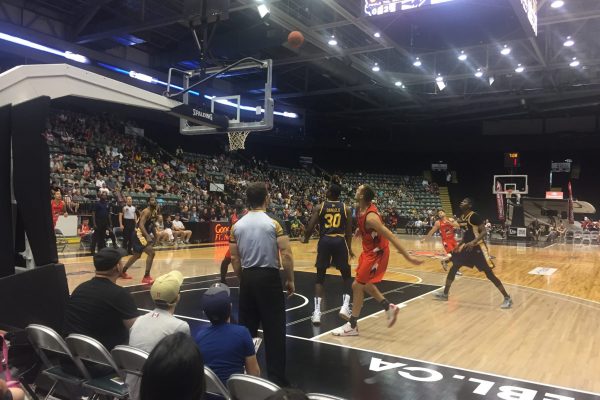 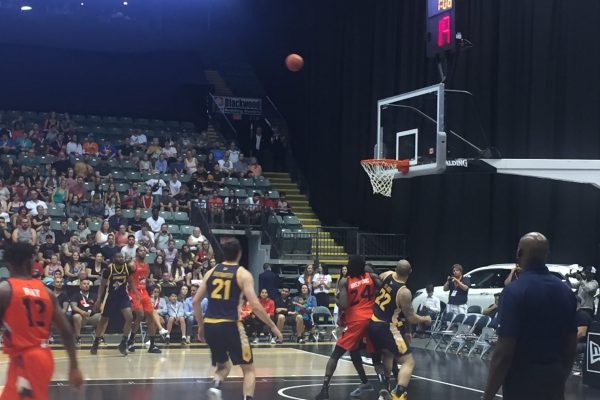 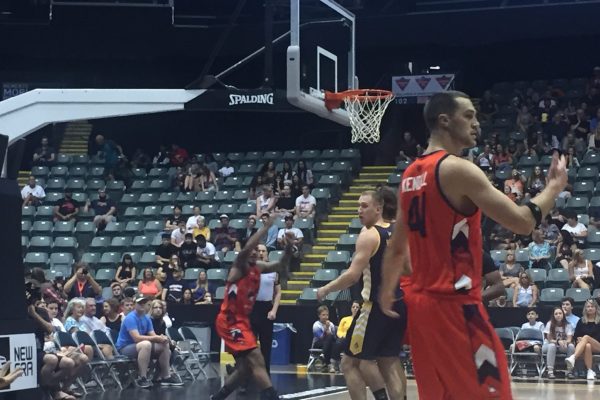 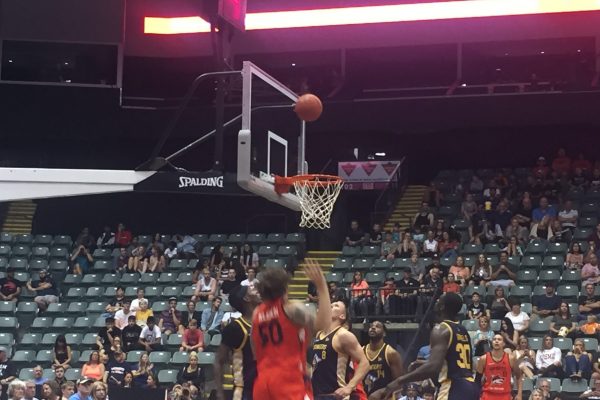 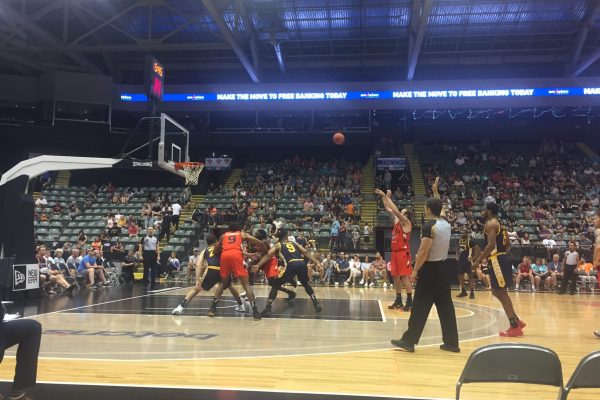 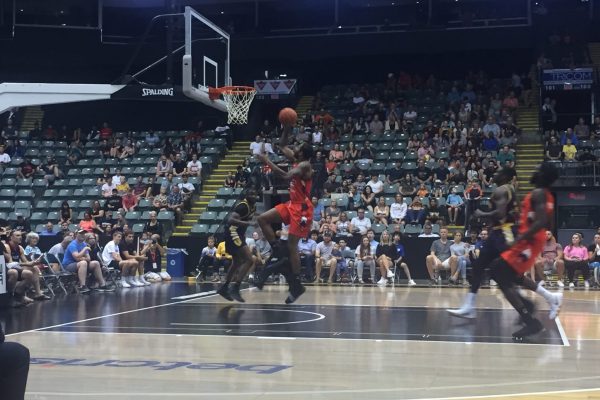 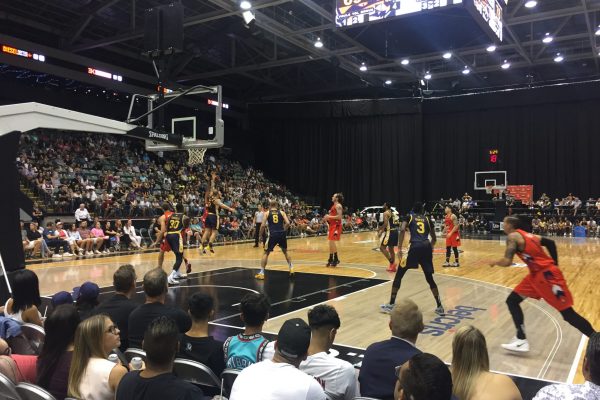 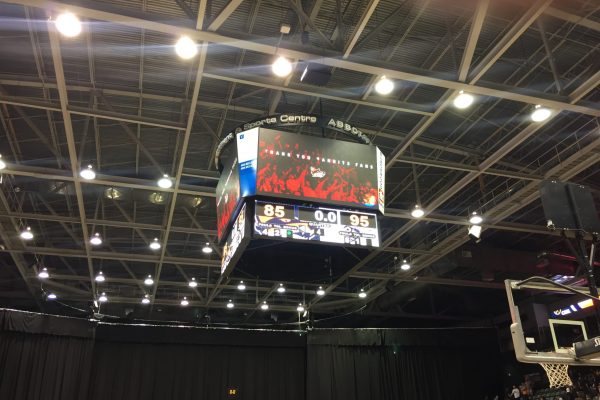 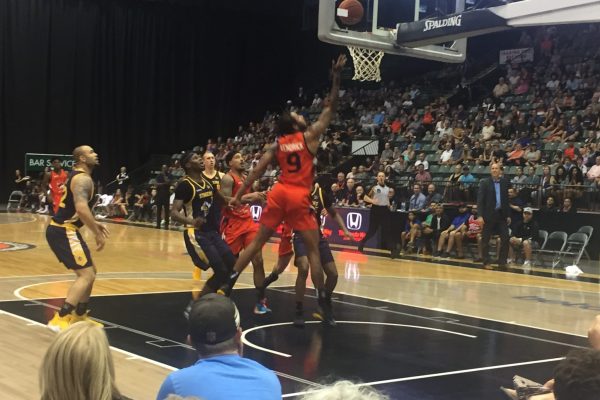