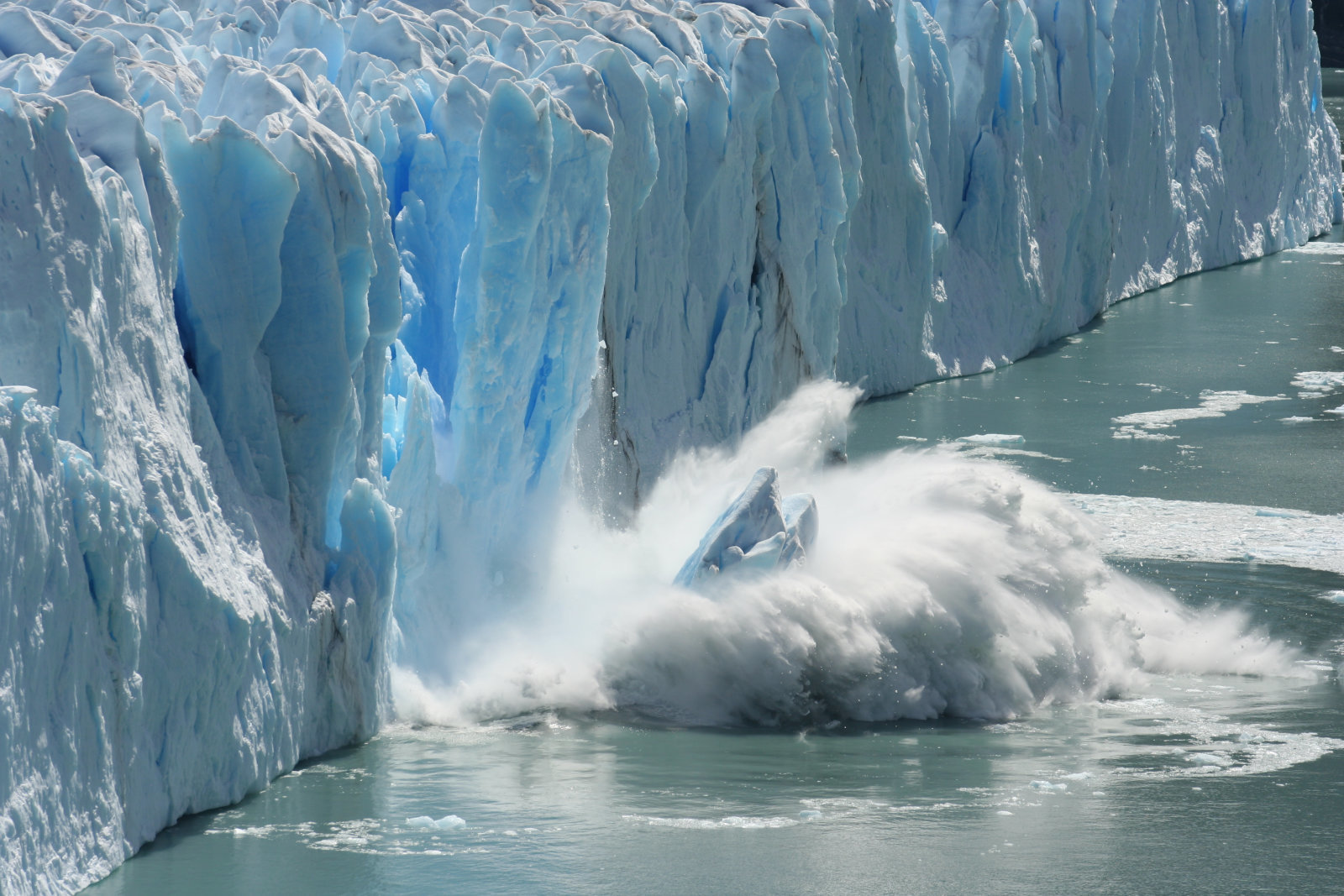 Anomalies of the Environmental Movement

One of the anomalies of the environmental movement is the sources of its strength. Support for the Green Party varied widely in the 2015 federal election, but where it produced its best results was somewhat puzzling.

The Green Party also did poorly in the Prairies. In Ontario, its best showing was in smaller cities such as Guelph, Barrie, and Thunder Bay.

In New Brunswick, its best showing was in the city of Fredericton. The Green Party also did well in Prince Edward Island.

But the Green Party results are not the only indicator of environmental commitment. The Liberal Party under Justin Trudeau also championed the environmental cause. That party’s greatest strength across the country was in big cities such as Toronto, Montreal, and Vancouver. The Conservative Party, which was considered the weakest party on the environment, found its greatest strength in rural areas, the agricultural areas and the wilderness areas.

The strength of the Green Party on Vancouver Island would seem to disprove this generalization, but it doesn’t really. The Green Party found its greatest strength in the city of Victoria and along the eastern coast of the Island, including the smaller islands between Vancouver Island and the Mainland. These areas have large populations of retirees (particularly professional people who practised their careers in cities farther east); communities of artists and writers; and people who work in the tourist industry. Opposition to the Trans-Mountain pipeline also boosted environmental concern in that area.

The irony, then, is that the environmental movement finds its greatest strength in cities. Perhaps those who live surrounded by steel and glass high rises develop a longing for green forests and open seas.

It is odd that environmentalists are thus more often people with the least experience with the environment. Their food and other goods come to them through stores. They do not have the experience of farmers, fishermen, and loggers, who know that the necessities of life often have to be wrested from the environment by hard work at great cost and even with some destruction. People in rural areas have a more realistic and practical experience of nature, while city dwellers can afford the luxury of maintaining an idealistic view.

Similarly, for city dwellers, electricity comes from an outlet in the wall. This helps explain the popularity of electric vehicles and of wind and solar power in cities. Electricity, whether derived from water, wind, or the sun, is generated in rural areas and mostly consumed in the cities. Electric vehicles and rapid transit work well in cities, but don’t make sense in rural areas. There is no transit in rural areas, they don’t make electric combines to harvest wheat, and electric vehicles are impractical in areas such as the Prairies, where there are long distances between charging stations and where farmers have to drive 30 miles on rough roads just to pick up the mail. Besides, with no mountains and waterfalls, hydroelectric power is impossible on the Prairies, and electricity there is often generated by burning fossil fuels.

The urban nature of the support for the environmental movement may also indicate that there is a socio-economic component to that support. For instance, the Green Party’s best showing in the Vancouver area was in the wealthy suburbs of North Vancouver and West Vancouver. The upper middle class, including university elites, the media, and other members of the intelligentsia, can afford to pay more in carbon taxes and buy more expensive, electric vehicles. They are also not concerned about the job losses (the loss of working class jobs, that is) that might result from environmental protection. This is not true of the working class, including the working poor. Similarly, environmental activism is a luxury afforded only to those with leisure time. The working classes are often too busy working to take part in demonstrations and too poor to travel to protests and environmental conferences. If you ask what Elizabeth May’s job was before she became an environmental activist, the answer is that she never really had one. Similar to Justin Trudeau, she has dabbled in a number of occupations but never seems to have had to work for a living.

It is significant that the early environmental movement in Europe was seen as “a reaction to the urban conditions of the industrial towns.” It was often supported by the landed gentry, who were living off the wealth accumulated by their ancestors and who saw the industrial revolution as a threat to their own power and wealth. They did not want the lower classes intruding into their forests and estates to gain food, building materials, and other supplies.

The Romantic Movement was promoted by some of the radicals who provided the ideology for the French Revolution and by English poets such as William Wordsworth. They put forth the idea that there is a balance in nature and it will function best if humans leave it alone―even though this belies that fact that many species have gone extinct in the past without human intervention.

As a corollary, early leaders of the Romantic Movement, such as Jean-Jacques Rousseau, also promulgated “the myth of the noble savage,” the idea that indigenous peoples live in idyllic harmony with nature and are more noble and altruistic than urbanized people. It is significant that Rousseau lived his whole life in Europe, mostly in cities, and his understanding of the state of nature was theoretical rather than practical; his knowledge of indigenous people was secondhand. Again, in the modern world, support for indigenous land claims and aid to First Nations people seems higher in urban areas than in rural areas, where people rub shoulders with actual aboriginal people and whose land (and the jobs that go with it) could be taken to settle land claims. In contrast to the Romantic Movement and the myth of the noble savage is Hobbes’s view that life in a state of nature is “solitary, poor, nasty, brutish, and short.”

Dr. James R. Coggins (www.coggins.ca) is a writer, editor and historian from Abbotsford, BC