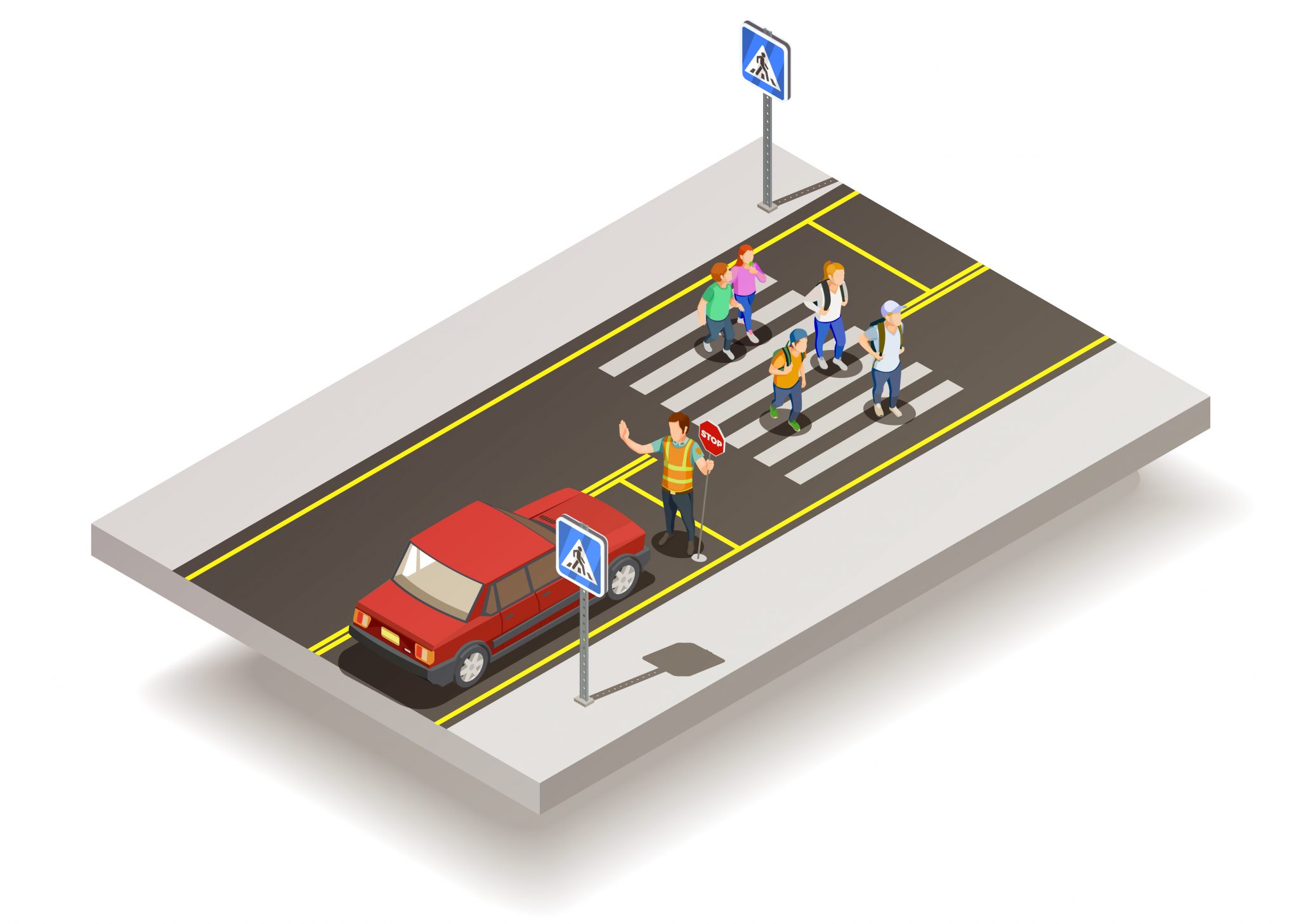 An Open Letter to the Parents of Margaret Stenersen Elementary School

School zones are not “safe zones”. My anecdotal experiences driving through the Margaret Stenersen school zone nearly every day, are a horrifying litany of parents making unsafe choices, and passing those examples of bad decision-making on to their children. School zone injuries are on the rise, so my personal feelings are supported by statistics and studies that I hope will inspire the parents at this school, but also schools across Abbotsford, to make better choices. Taking your kids to school, and picking them up, is not to be taken lightly.

It’s time for a wake up call.

My conscience won’t allow me to wait until a child is hurt before I speak up. Every day, I drive through many schools zones during their peak traffic time. One such school belongs to one of the most dangerous school zones in Abbotsford. That school zone is the one in front of Margaret Stenersen Elementary School.

The crush of traffic around this school is intense. This column could focus on the speeders, it could focus on the people that park in front of the fire hydrant, it could focus on a hundred other relatively small areas of stupidity that could one day cause some real harm. However, there is an urgent need to stop the behaviour that I believe will result in serious injury to a child … and it is just a matter of time.

Margaret Stenersen is served by 3 crossing guards. 2 at the light on Immel and Old Clayburn and 1 at the light at Saddle. Each of these crossings is somewhere between 40 and 80 steps from the front doors of the school.

On the road is bumper to bumper cars, all backed up at these lights, and, directly in front of the school, there is a double lane for cars headed west.

You can see what is coming right? Parents come out of the school and instead of walking to the corner and crossing with a guard, they walk straight into the street. There is no crossing here. There is no warning to stop cars. They hope for a slowdown and then they dart between cars across 3 lanes, hoping to save a few steps.

Many a time I have watched cars slam their brakes on because they didn’t see these walkers between the cars. and were surprised when they jumped out. I have had many such encounters. The closest call came one day when a parent had a younger child in tow who broke free of their grip and ran directly out in front of me. I stopped in time, but took the opportunity to roll my window down and tell the parent that they shouldn’t cross here, it isn’t safe. Their response? “Everybody does it!” Yes, indeed…every one really does do it, and they will keep on doing it until someone dies.

And someone will die. According to the 2016 BCAA School Safety Report, 80% of surveyed drivers had witnessed dangerous driving behaviours in school zones. Top reasons included congestion, being in a hurry, distracted driving and poor pedestrian choices. That sounds like the perfect storm that is being created after the bell rings at schools like Margaret Stenersen every single day.

Every year, an average of 72 children are injuried in school and playground zones. In a spot survey, in one school zone in Saskatchewan in 2019, 227 pedestrians jaywalked in a single day.

So, parents, when you jaywalk you miss the opportunity to teach your children how to cross safely. Show them the right way, even if it isn’t convenient for you. Their lives depend on it. Thinking that nothing bad will happen to you and your kids is not enough. They practice what you teach them and the result is alarming. In the US, 5 teen pedestrians are killed each week. While stats like this are not available for Canada, let’s not be so naive to think it won’t happen to you. How can teens have respect for traffic if their parents don’t?

I’ve done my part and issued this wake up call. Now parents its your turn. The next time someone says “everyone does it”, let’s have them mean that everyone walks the 40 steps to the crossing guard. Simple. Safe.