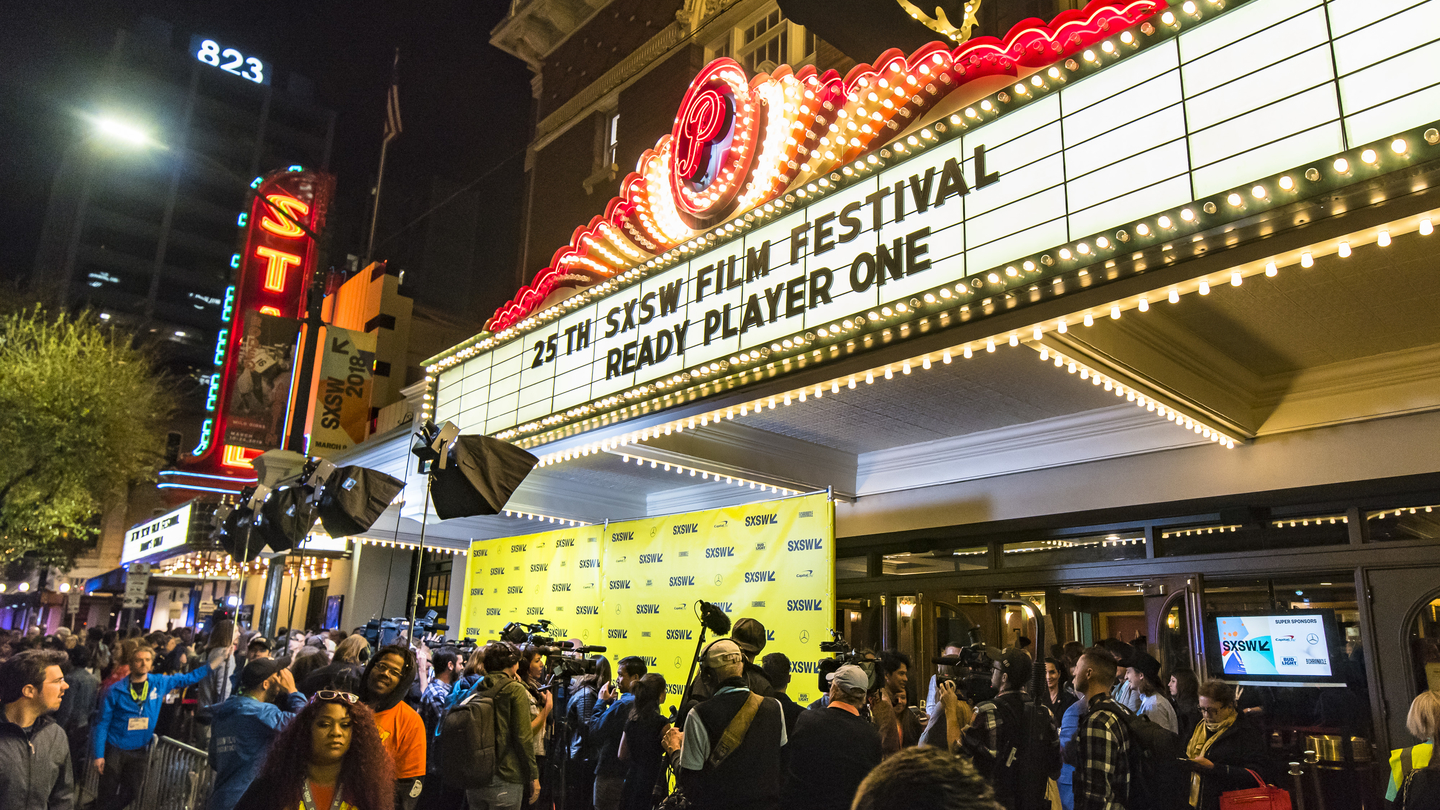 By The EditorApril 6, 2020COVID 19 Resources
No Comments

Amazon Prime Video and SXSW are joining forces to launch “Prime Video presents the SXSW 2020 Film Festival Collection,” following the unprecedented cancellation of the SXSW Conference and Festivals by the City of Austin due to concerns surrounding the Coronavirus.

“Prime Video presents the SXSW 2020 Film Festival Collection” offers filmmakers in the 2020 SXSW Film Festival lineup an invitation to opt in to take part in this online film festival, which will play exclusively on Prime Video in the U.S. for 10-days. The one-time event will be available in front of the Prime Video paywall and free to all audiences around the country, with or without an Amazon Prime membership, all that is needed is a free Amazon account.

Filmmakers who choose to participate will receive a screening fee for streaming their film over the 10-day period. The launch date is yet to be announced, but SXSW and Prime Video are targeting a late April date. SXSW has shared details on the opportunity with 2020 filmmakers, who can opt in starting today.

Jennifer Salke, Head of Amazon Studios, said, “We’re honored to be able to provide a space for the SXSW filmmakers to share their hard work and passion with audiences for the first time. It’s been a privilege collaborating with Janet Pierson and the SXSW team to bring these diverse and inspiring films to viewers around the country. We are supporters of SXSW and other independent film festivals, and hope this online film festival can help give back some of that experience, and showcase artists and films that audiences might otherwise not have had the chance to see.”

“Ever since SXSW was canceled by the City of Austin, we’ve been focused on how we could help the incredible films and filmmakers in the SXSW 2020 Film Festival lineup,” said Janet Pierson, Director of Film at SXSW. “We were delighted when Amazon Prime Video offered to host an online film festival, and jumped at the opportunity to connect their audiences to our filmmakers. We’re inspired by the adaptability and resilience of the film community as it searches for creative solutions in this unprecedented crisis.”

“I’m thrilled that these two great champions of indie film (SXSW and Amazon Prime Video) are teaming up to resurrect this year’s canceled film festival,” said Jay Duplass, independent filmmaker and SXSW alum. “These are unprecedented times, and it’s going to take unprecedented solutions to carry on and celebrate these great films and the people who worked so hard to make them.”