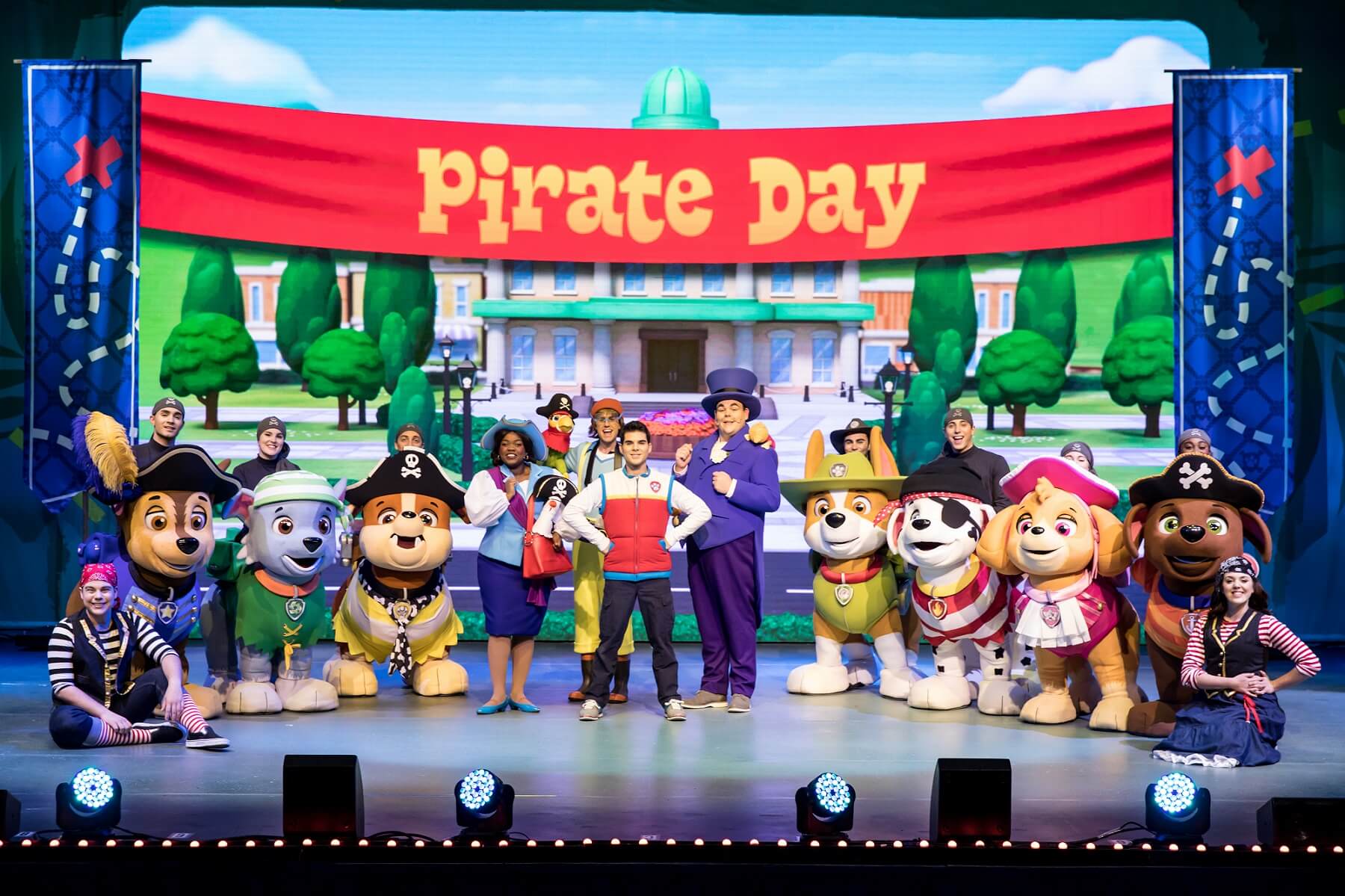 Raise the woof! We’re excited to announce that due to an overwhelming response, a third performance of PAW Patrol Live! “The Great Pirate Adventure” has been added in Abbotsford on Wednesday, January 22nd at 10:00 a.m. and tickets go on sale TODAY at 10a.m.!

PAW Patrol Live! “The Great Pirate Adventure” follows the heroic pups from the top-rated animated preschool series PAW Patrol in an all-new pirate-themed mission this January.  The audience will join Mayor Goodway who is getting everything in shipshape for a big Pirate Day celebration, when Cap’n Turbot falls into a cavern and the pups must come to the rescue. When Chase, Marshall, Rubble and the rest of the pup go to rescue Cap’n Turbot they discover a secret pirate treasure map that leads them on an adventure like no other!

Tickets for this third performance on Wednesday, January 22nd at 10:00 a.m. will be available to the general public for purchasing as of today (Friday, September 20th).