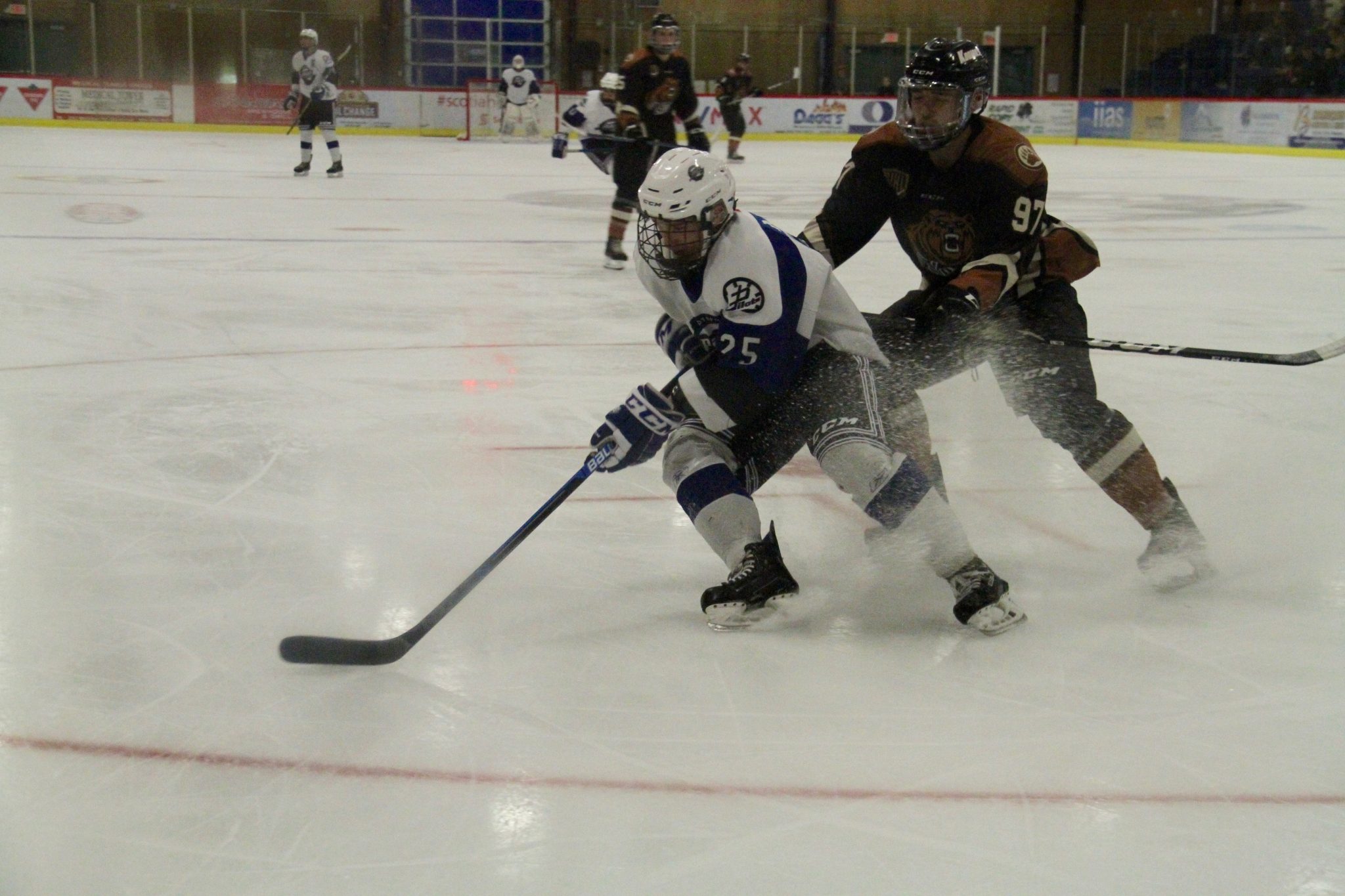 By The EditorSeptember 14, 2019October 1st, 2019Community, Sports
No Comments

ABBOTSFORD – Riding a three-game winning streak to start the season, victory was not in the cards for the Abbotsford Pilots on Friday night as they were handed their first loss of the season by the Aldergrove Kodiaks (1-2-0-0) at MSA Arena by a score of 4-2. Dylan Black was the winning goaltender, stopping 33 shots on the way to the Kodiaks’ first win of the season. The Pilots’ Brock Machholz faced 30 shots on the evening.

The Pilots were first to open the scoring at 1:59, a shot from the point from Brian Pol was tapped home on the doorstep by Reid Dunham (1) in what was his first goal as an Abbotsford Pilot. However, just nine seconds later, a routine shot on net from the offensive blue line from the Kodiaks’ Cobe Dean (1) slipped out of the glove hand of Brock Machholz crossed the goal line to bring things back to a tied game. Aldergrove managed to sneak another one past the Pilots netminder later at 18:38 thanks to a rush up ice started by Justin Ralph and finished by Dayton Spink (1) potting home the rebound.

Abbotsford got even at 9:05 when Austin Moar’s rink wide pass connected with Sahvan Gill (2) who fired it over the shoulder of Black to tie the score at 2. Not to be phased by the goal, the Aldergrove squad managed a fast reply from Lucas Thompson (1) at 10:28 immediately off a face-off draw. The final nail in the coffin came at 18:54 with Machholz off for the extra attacker, when a clearing attempt from Sean McCracken deflected off the skate of Dayton Spink (2) and into the empty net. 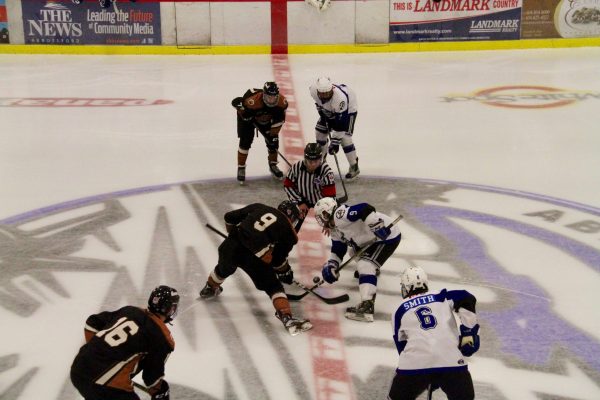 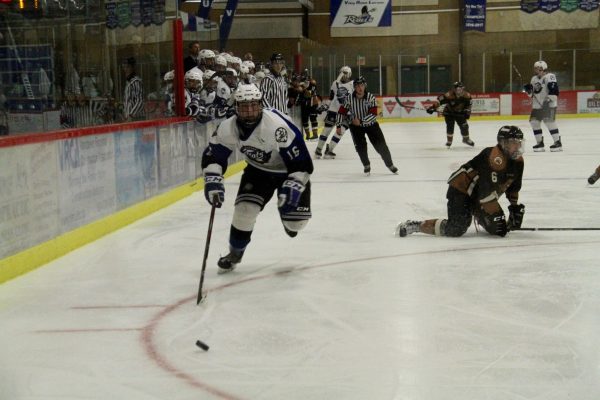 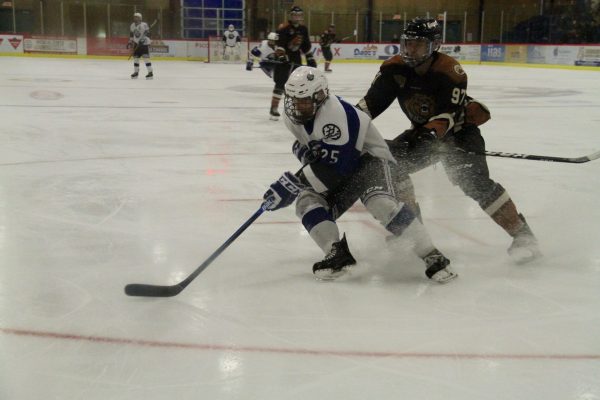