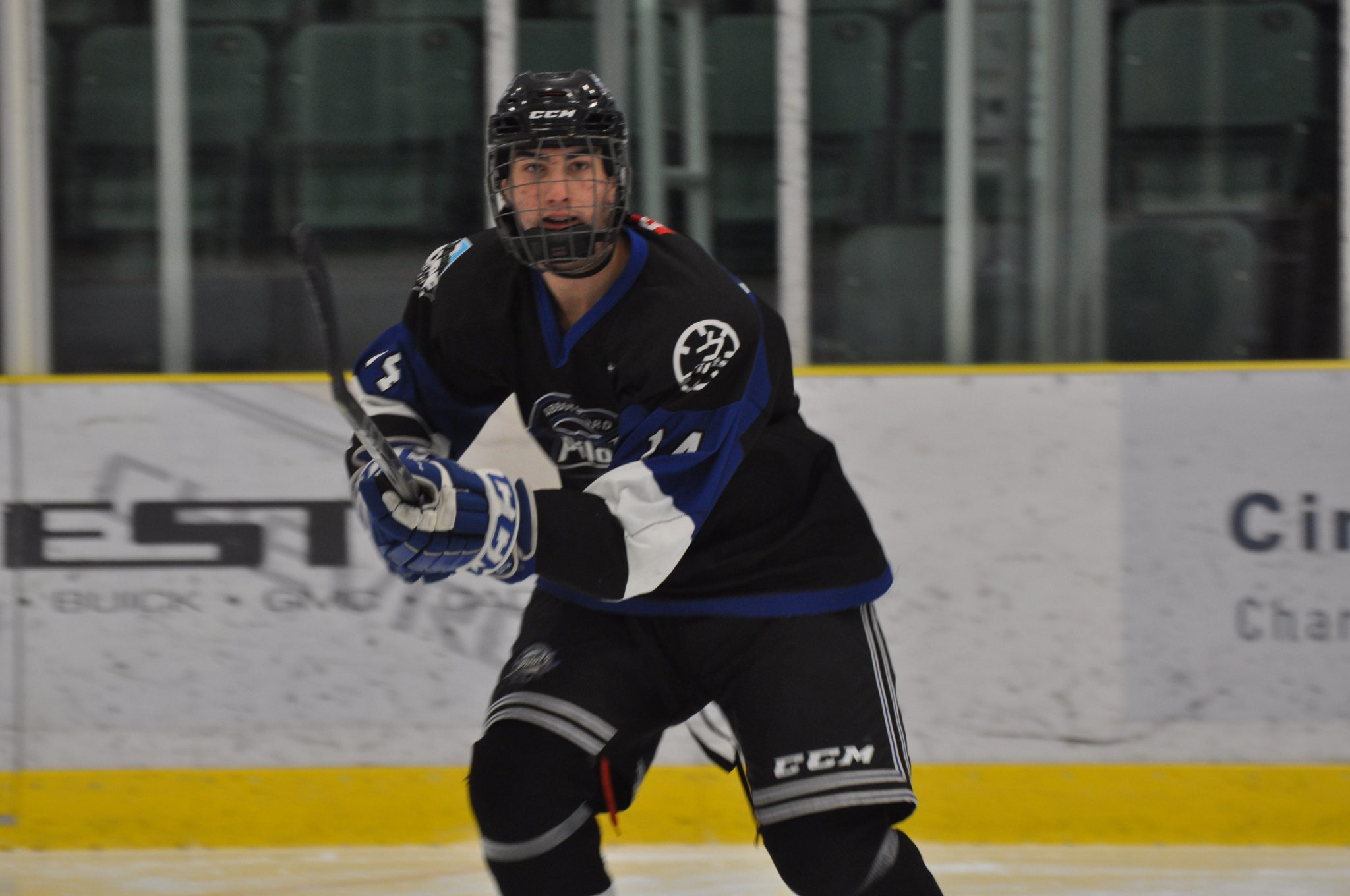 By The EditorNovember 21, 2019Community, Sports
No Comments

LANGLEY – In their final visit to the George Preston Recreation Centre on their season schedule, the Abbotsford Pilots (8-12-0-0) were able to come out victorious over the Langley Trappers (10-9-1-0) Wednesday night by a score of 4-2. The effort was thanks in part to four unanswered goals scored by the Pilots in the first period. Brock Machholz made 25 saves between the pipes for Abbotsford, bringing his record so far in 2019/20 to an even 7-7-0. Ajeetpal Gundarah and Cooper Giesbrecht shared goaltending duties for Langley, with the latter being credited with the loss.

Three minutes and forty-seven seconds was all it took for the Pilots to draw first blood. An unassisted goal from Austin Moar, his fourth, opened the barrage of scoring in the first period. Abbotsford proceed to strike on the power play at 10:33 after Hunter Brown weaved through the Trapper defence in a solo-effort for his eleventh goal of the season. A shot from Sahvan Gill from the right point at 12:26 found its way past Cooper Giesbrecht and giving the Pilots a 3-0 lead. This would prove to be the hook for the Langley netminder, allowing four goals on nine shots through 7:19, and Ajeetpal Gundarah was given the nod to step in. The Pilots would later add another goal with thirty seconds remaining, Brown’s second of the night to extend his club’s lead to four.

The Trappers clawed at the Pilots’ lead in the middle frame thanks to back-to-back goals from Casey Whintors. With Abbotsford’s Keith Chester serving a tripping call, Whintors capitalized on the man advantage at 14:44, with helpers from Braden Warburton and Carter Graham. Whintors added an unassisted tally at 16:58 to pull Langley within two. With the two goals on the night, the 2000-born forward now leads all Trappers in goals with 13, and ties him with Graham for his team’s scoring lead with 27 points. 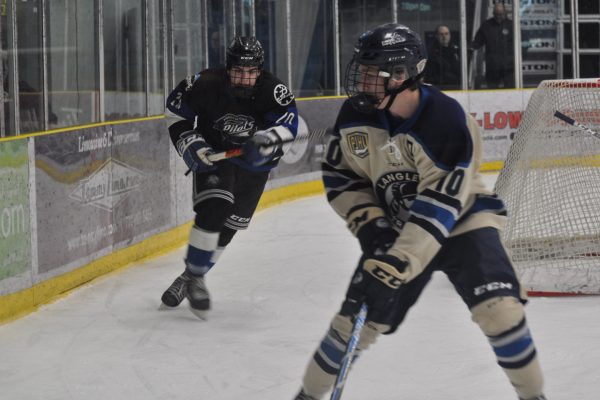 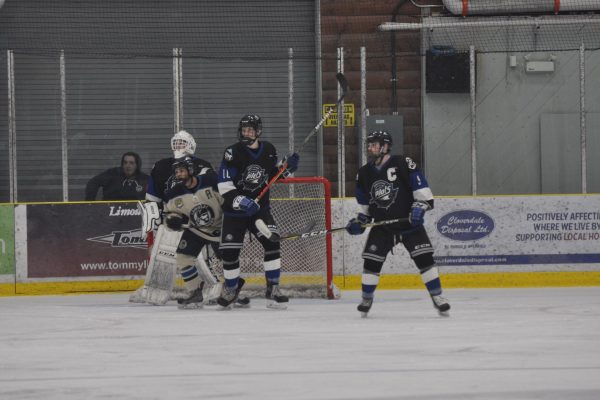 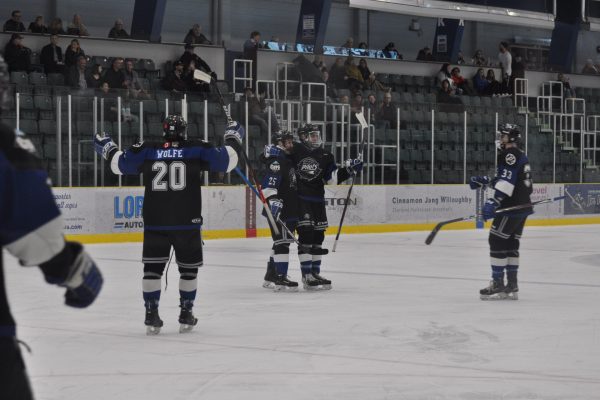 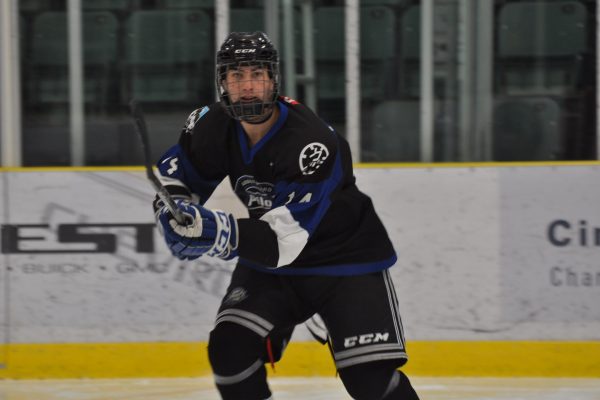