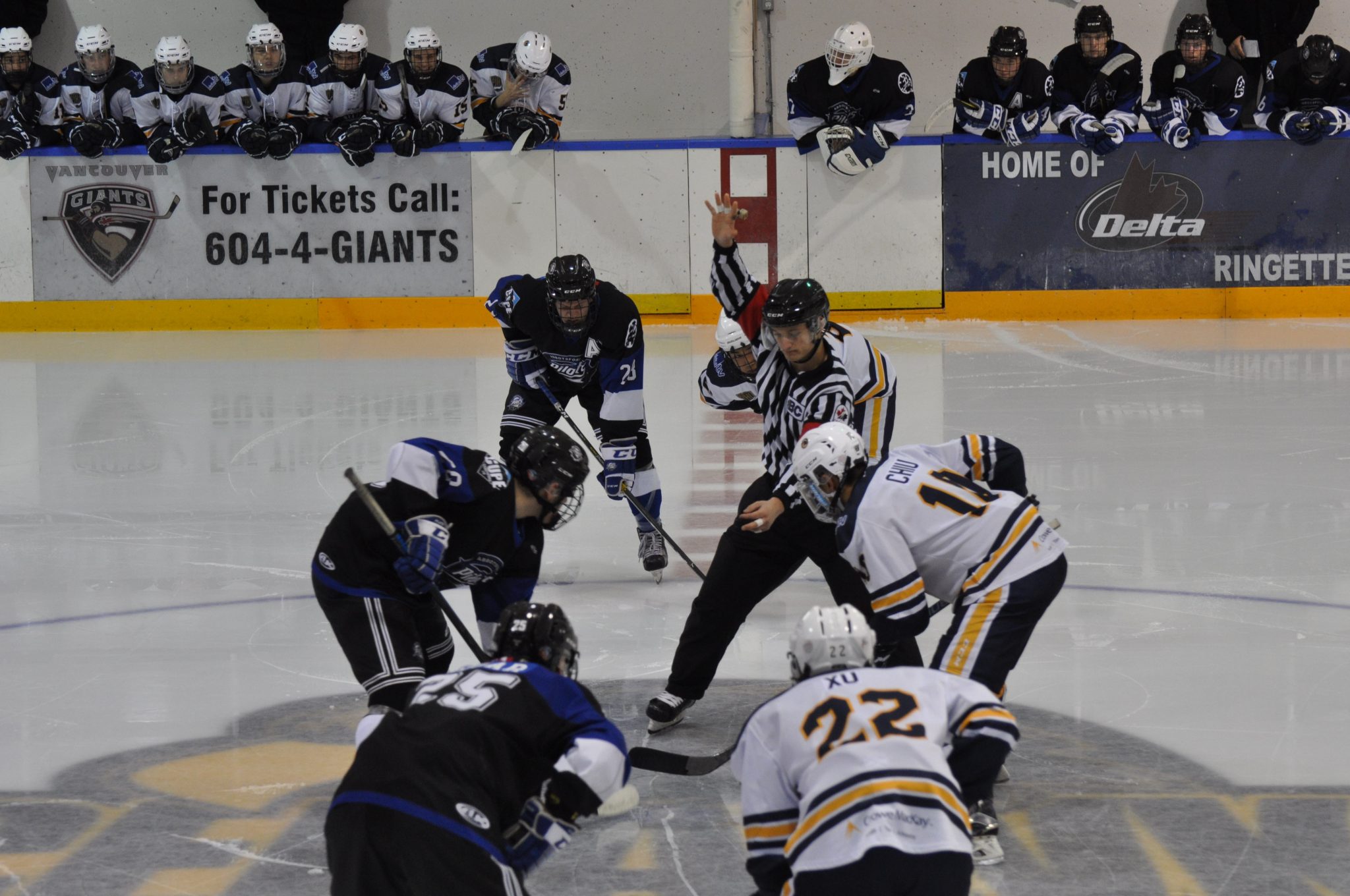 DELTA –  October did not start well for the Abbotsford Pilots (5-3-0-0) as they were unable to stop a strong offensive storm from the Delta Ice Hawks (3-3-1-2), faltering by a score of 8-1 at the Ladner Leisure Centre on Tuesday night. Special teams were heavily featured for the home squad in the match, with both power play and short handed goals accounting for all but two Delta goals. Jordy Engleson was on the mark for the Ice Hawks stopping 26 shots while Pilots goaltenders Brock Machholz and Noah Masog both shared the crease, faced a combined 38 shots in the loss.

The Pilots did not start the night off on the right foot. With two unsuccessful power play chances behind them, Abbotsford looked to capitalize on their third with Jesse Conroy sent off for unsportsmanlike conduct. However, Ice Hawks captain Mark Epshtein (5) opened the scoring shorthanded at the 18:15 mark on assists from Austin Kofler and Ryan Bayley. Ice Hawks special teams would be a recurring theme throughout the night.

Penalty trouble came about for the Pilots in the second. Ethan Rideout was sent off for holding only 56 seconds in and Jihwan Kim (1) was able to convert quickly, only taking 18 seconds to score his first of the season and allowing his Ice Hawks to jump ahead by two. Kim was not done yet as he notched his second of the night at 3:17 on the very next power play opportunity. Jordy Engleson’s bid for a shutout was stopped after Abbotsford’s Devon Wolfe (2) scored at 12:10, with an assist by Ethan Rideout to bring it to a 3-1 score. This two-goal margin was short lived as Brice Kemp (4) notched an unassisted marker 22 seconds later. Delta would further their lead with goals from Ryan Xu (1) and Brad Fortin (2) to make it a 5-1 game. Fortin’s goal was the tipping point for Abbotsford as coach Jim Cowden elected to pull goaltender Brock Machholz in favour of Noah Masog. Masog would finish the period with no goals allowed.

The Ice Hawks power play was strong right until the end of the game. Delta was able to beat Masog twice in the final frame, first from an unassisted effort off Stephen Chen (1) at 7:34 and a goal from Jake Dowell (1) at 15:39, assisted by Jesse Conroy and Kyle Robinson. 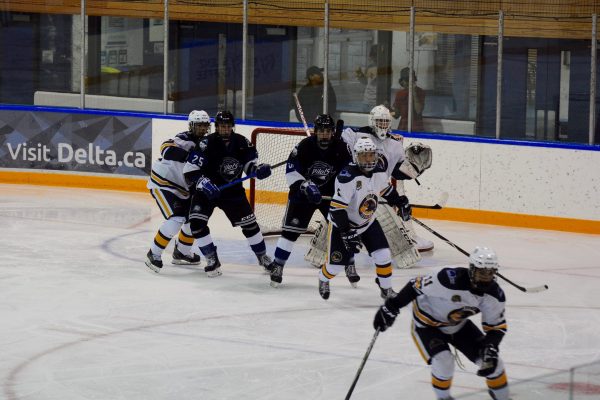 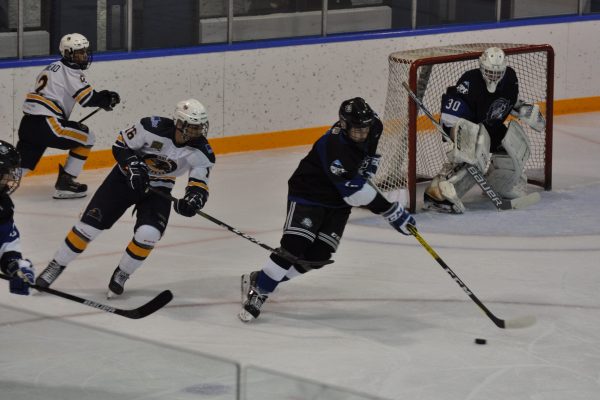 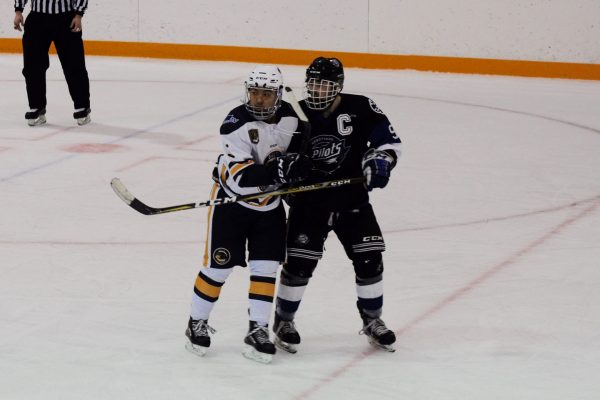 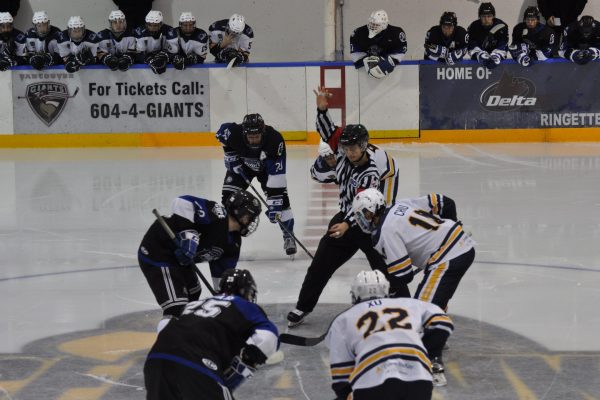