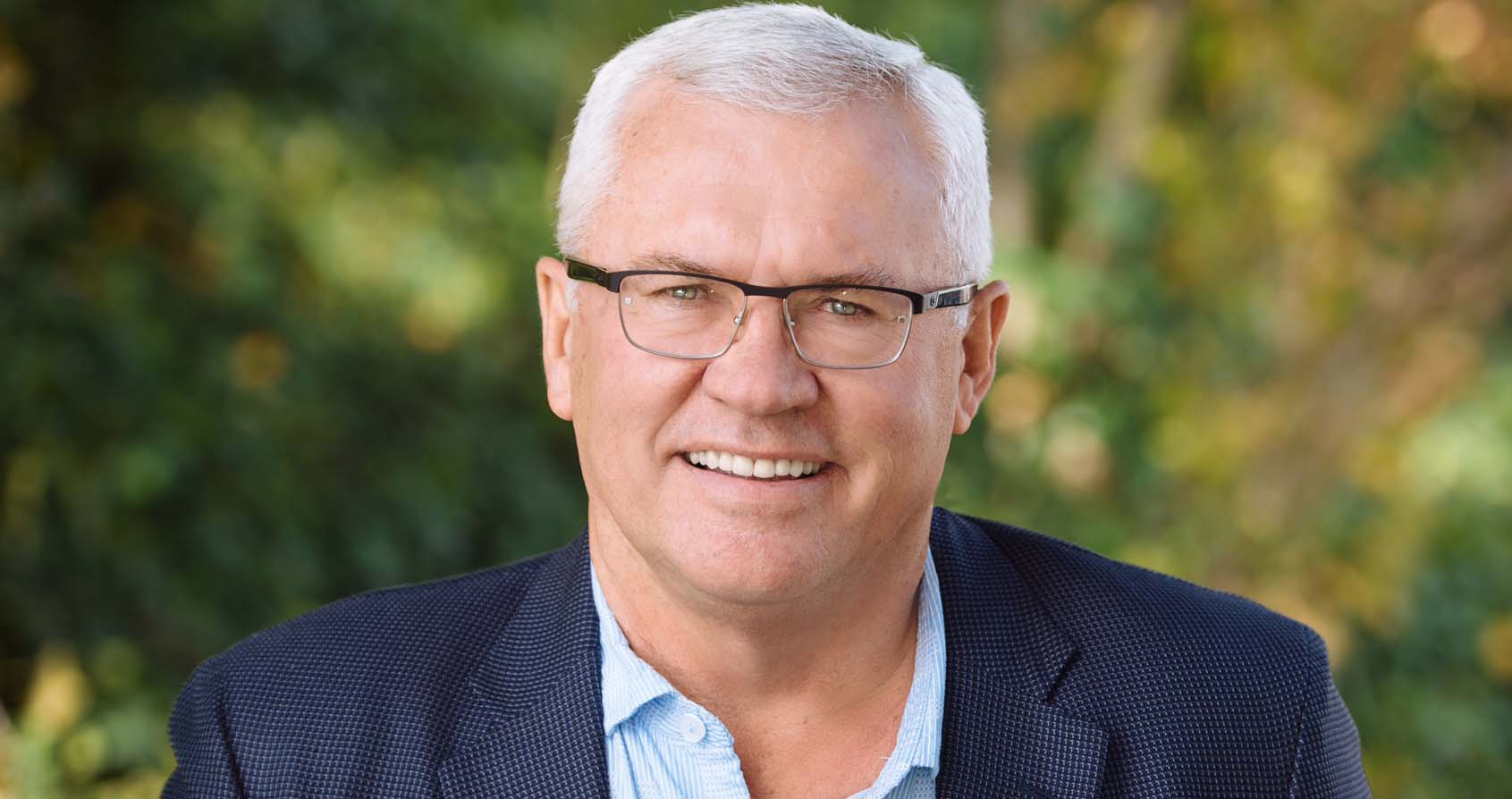 By The EditorApril 27, 2020Homelessness, Life
No Comments

On April 24th, the Mission City Record reported on a statement by Mayor Henry Braun decrying ‘revolving door’ for property criminals, says prosecutors need resources. However, Mayor Braun continues to order city workers and Abbotsford Police to dislocate the homeless. When they do so, they take all of their possessions and put them in a dumpster. This forces the homeless to go out and steal in order to survive on the streets. It even has a name…it is called the “Abbotsford Shuffle”.

This practice has been well documented in the media:

Some of these “evictions” have revolved around camps that have become locally famous, as you can see in this video:

What you don’t know is that this happens regularly. You don’t hear about it on the news, and you won’t here it from the Mayor, but the going policy at City Hall is called “disperse and displace”. It is well documented that when dispersing the homeless, authorities take anything not held in the hands of homeless people and put them in garbage bins.

So, where to the homeless get the stuff they need to live on the streets? Some will steal what they need.

To be fair, are the 60+ repeat offenders that the Mayor is concerned about, made up of only homeless people? No.

However, before the Mayor calls on the taxpayers of Abbotsford and British Columbia to clean up crime on the streets of our city, he needs to take a good hard look at how he is contributing to it with a policy that no one providing services to the homeless supports.

What happened to Mayor Braun’s election promise? You remember… he said he wouldn’t rest until he found a home for every single one of Abbotsford’s homeless population. He said that if he was elected, his first stop was to Victoria to insure the Provincial government provided our city with the financial resources that we needed to get our people off the streets. He said he wouldn’t rest until that job was done.

Well, the job isn’t done, but the complaining has started. That’s not the effort our community, or the homeless need.