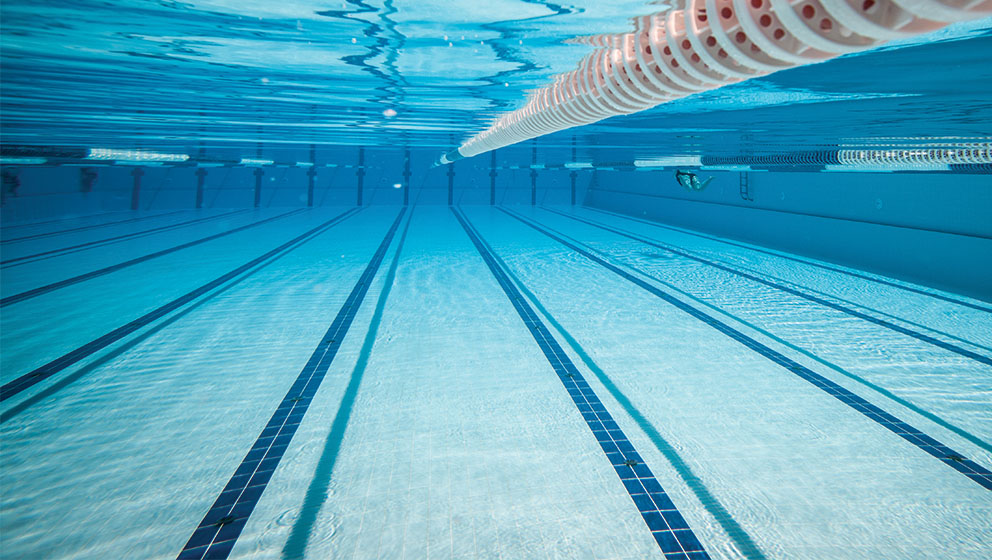 Abbotsford is Falling Behind

By The EditorJanuary 7, 2019Columns, Opinion
No Comments 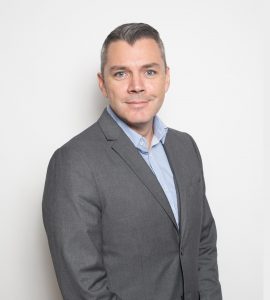 One of the most contentious issues raised during the municipal election campaign last October was that of recreation facilities. Specifically, our community is in desperate need of another indoor pool.

In the City of Abbotsford Parks and Recreation (PRC) Master Plan, a new pool is not designated to be considered for construction until the year 2043. At that time, the Abbotsford Recreation Centre will be more than 70 years old.

More importantly, by the time our community gets a new pool, I may be too old to use it…and I’m 50!

This issue was contentious because Mayor and Council have continuously approved Property Tax increases, on top of the massive property value increases, that have driven up the average tax bill by hundreds, and in many cases, thousands of dollars.

The City of Abbotsford has amassed a huge surplus of more than $160 million and neither the Mayor, nor a single incumbent Councillor could tell us what they will use that money for.

I personally participated in the PRC community focus group discussions used to formulate the Master Plans. During my session that included about 30-40 people from across the community, the consensus was the priority was an indoor pool. I asked then PRC Director, Heidi Enns, if this was common in all the focus groups and she said that it was.

So, fast forward to the final Master Plan, approved by Council, and you have no pool for another 25 years and shortly thereafter, Ms. Enns resigns as PRC Director.

Let’s break this down in to small chunks.

Firstly, do we need a pool? See the chart below to discover how we match up against similar communities across the Province. I’d like you focus in on the last column. This is the ratio of pools per capita. I only consider indoor pools in this ratio because they are available all year round.

There are federal guidelines for the number of facilities per capita, and truthfully, almost no city meets them. Everyone is behind the curve on indoor pools. However, as you can clearly see, Abbotsford is noticeably behind everyone else in the Province. An exception is the City of Richmond, but a new pool has already been presented for funding in their Master Plan. When it is ready, their ratio drops to 1:70,000.

Let’s take the City’s plan and apply it to this chart for a moment. By 2043, the City of Abbotsford will be very close to 200,000 residents. Our pool ratio then will be 1:100,000 and when we build that new pool, we will be right back at 1:68,000 and still among the worst on this list. That equates to a Master Plan that is not designed to move our city forward, but rather to keep it constantly playing catchup. 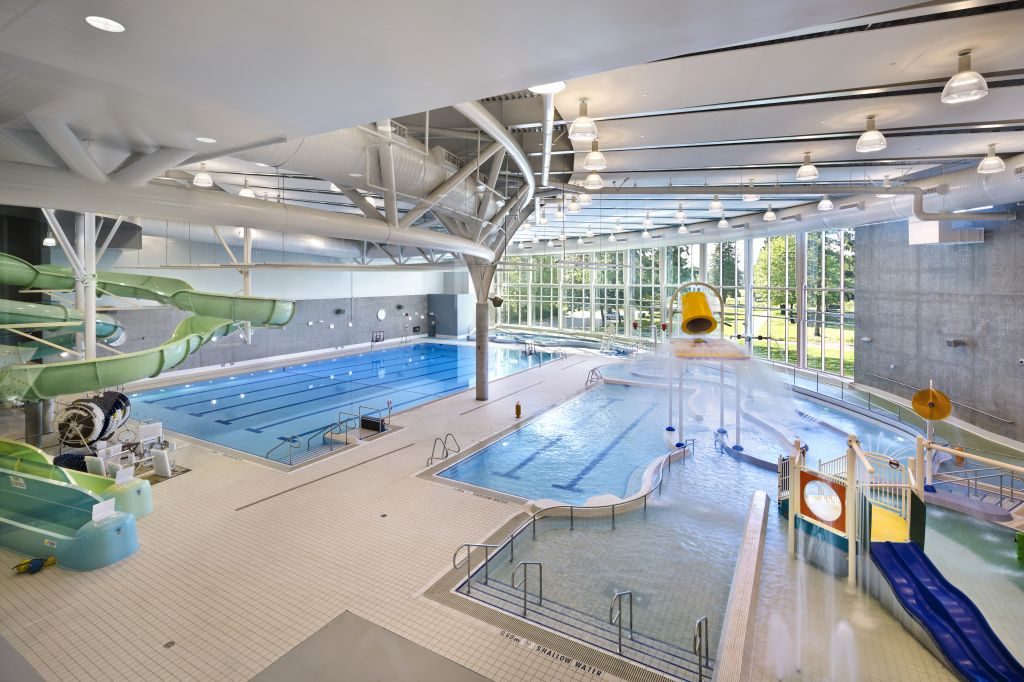 For your information, the federal guidelines recommend a ratio of 1 indoor pool to every 40,000 residents. Sound a bit rich to you?

Supply and demand is how you can tell if your facilities are serving your community. So, let’s look at a snapshot.

The Abbotsford Recreation Centre has only a 6 lane, 25 metre pool. From Monday to Thursday between 3:30pm and 8:30pm the pool is essentially closed to public unless you are enrolled in a special group. Lessons, lane swimming, aquafit, and Master Swim classes prevail.  A total of only 3 hours of public time over 4 days.

How would what amounts to a pool closure, during the only hours usable to a working family, effect that chart above?

I sit on the Board of Directors of the Abbotsford Triathlon Club. Easily 50% of our members drive to Mission or even Chilliwack to swim because of the lack of availability in Abbotsford. When we run swim clinics, holding them in Abbotsford is our last choice because, again, of availability.

So what is our Mayor and Council waiting for?

Perhaps they think the YMCA will come back and save them? As we saw last time, it may save them the trouble, but it won’t save them the money.

They really aren’t interested in money anyway.  After the YMCA proposal was rejected, a local swim club and head coach said that he would build a facility, with a loan from the city, and repay every penny, with interest. The City of Abbotsford took one look at this expert in aquatics and said no way. I guess it was easier to simply give the money to the YMCA and be done with it.

That’s not going to happen though. The YMCA isn’t coming back.

It’s not just pools you know. Every corner of recreation in this city is screaming for facilities. It was such an issue that Sport Abbotsford held an All Candidates Event in the hopes of hearing some good news. Instead they got the political run-around from the incumbents. They got re-elected and now we’ll get nothing.

I don’t know why Heidi Enns left the City. We never get to know those details out here in the general public. We’ll also never know why a pool isn’t going to get funding for 25 years when everyone wants it. We also don’t know what the City will do with the $160 million in surplus funds they have taken from taxpayers without any explanation or plan.

Some think that surplus is being put aside for a new water source. It would be unethical for them to spend that money on a water source without the consent of voters. You all voted against that in the Referendum of 2014. Isn’t it then unethical, and I would say immoral, for them to simply raise your taxes and spend your money anyway?

What I do know is that Abbotsford is behind in nearly every way that it can be. This column highlights how far behind we are on just one type of recreation facility. In upcoming columns I will be tackling other facilities and also showing you just how far behind we are in general development.

We have to pick up the pace and we’ve just re-elected a Council and Mayor who have accomplished only 2 things in the last 4 years; the completion of an Official Community Plan, and the hording of $160 million of your needlessly inflated Property Taxes.

I will open this up to the Mayor or any Councillor who would like to send me a list of items they feel are accomplishments. I’ll print your response unedited, and in full, right on the home page.

I have one caveat though, it has to be unique. An accomplishment is not an item that is part of your expected duties. Completing and maintaining an Official Community Plan is the most basic of tasks for a City Council. I don’t give out gold stars for doing your job. Accomplishments need to be transformative or else you are just occupying those seats at the Council table and anyone can do that.

So, I ask again. What have you done? And what are you going to do with all of our money?

Editor’s Note: The current surplus carried by the City of Abbotsford is far in excess of $160 million. Since there are approximately 45,000 households that pay Property Taxes, this equates to an overpayment of $3,555.00 per household. For more in depth calculations and explanation on Property Taxes, please search our archive, and watch for future columns.