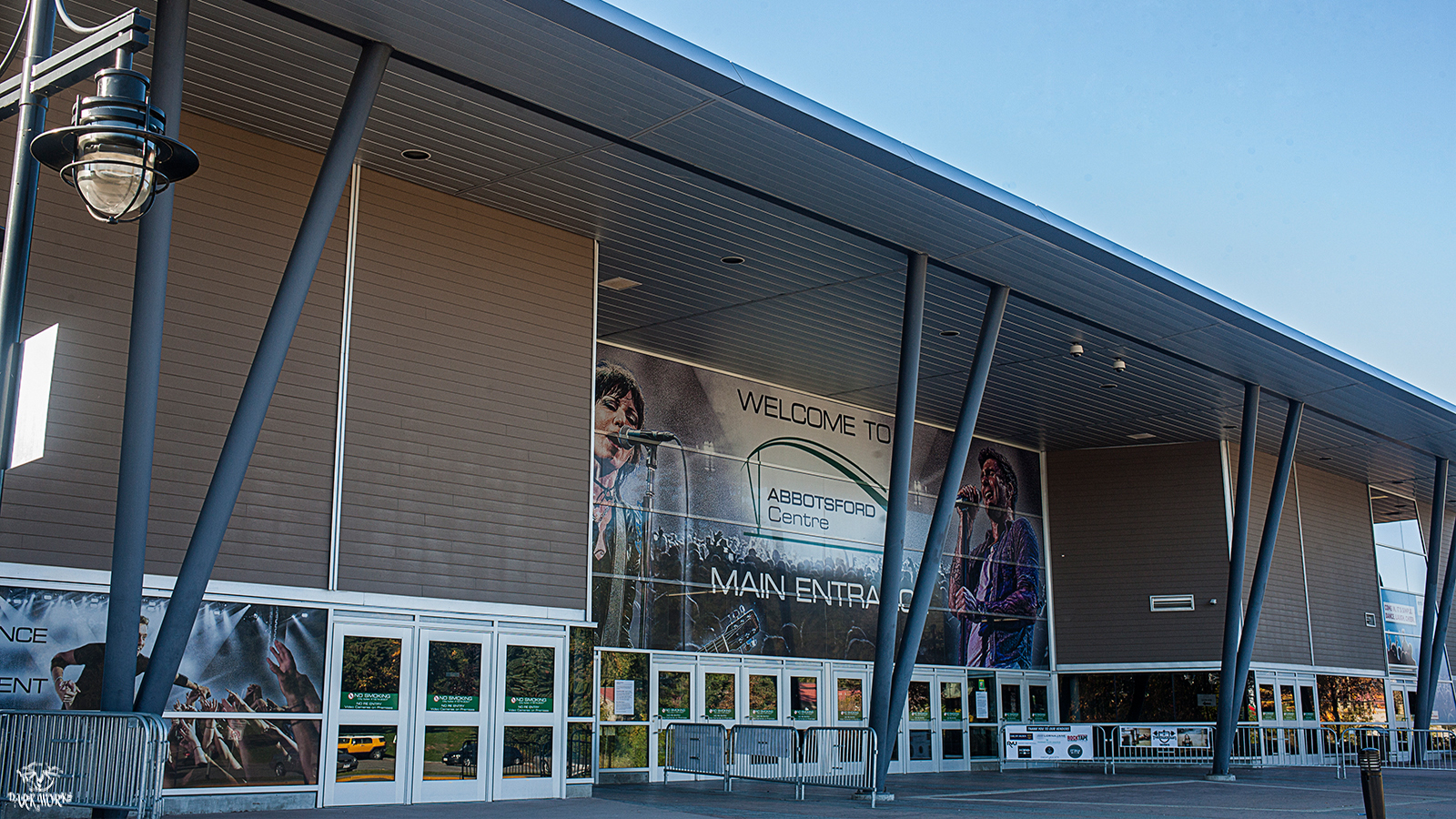 ABBOTSFORD – The Abbotsford Centre, a Spectra managed venue, climbed the international rankings claiming 137th in Pollstar Magazine’s 2018 year-end Top 200 Arena Venues Worldwide ticket sales report.   The 2018 results were the highest ranking for the Abbotsford Centre by Pollstar since the venue opened in 2009.

The Abbotsford Centre was also recently named first in the Pacific Northwest for venues between 5,001 to 10,000 capacity by Venues Now, another leading live entertainment business magazine.

“It was a huge year for the venue and for Abbotsford, thanks to the number and diversity of events that came to our venue,” stated Andrew Nash, Abbotsford Centre General Manager. “We continue to welcome new and returning guests into the building for touring concerts, sporting events, and special community gatherings each year.”