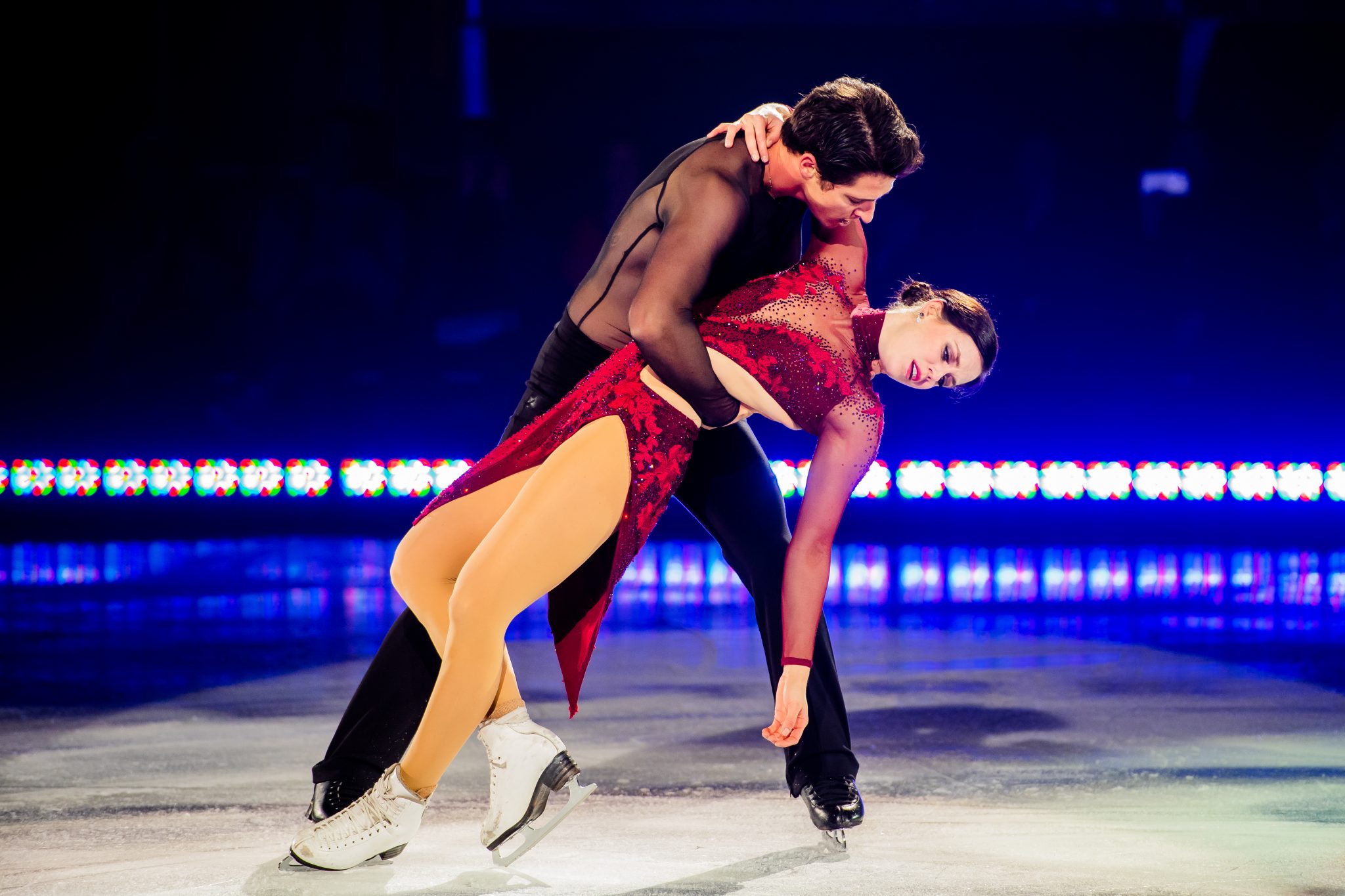 By The EditorOctober 1, 2019Arts, Community
No Comments

AT ROCK THE RINK TOUR ON OCTOBER 5

ABBOTSFORD – SEPTEMBER 18, 2019 – Abbotsford Centre is honored to play host to one of Scott Moir and Tessa Virtue’s final skates together, when Rock The Rink makes its tour stop in Abbotsford, British Columbia on October 5. We would like to extend our sincere congratulations to the duo on their storied career of 22 years, and are thrilled to watch them, and the incredible Rock The Rink cast, take to the ice here in October 5, 2019

Opening the show will be featured special musical guest, Birds of Bellwoods

Tickets are on sale now at rocktherink.com. The cross-country tour launches Saturday, October 5 in Abbotsford, BC and will hit over 30 cities before wrapping in St. John’s, NL.  The tour, which is presented by Round Room, is proud of its continued relationship with Bell Media as the official tour media sponsor. 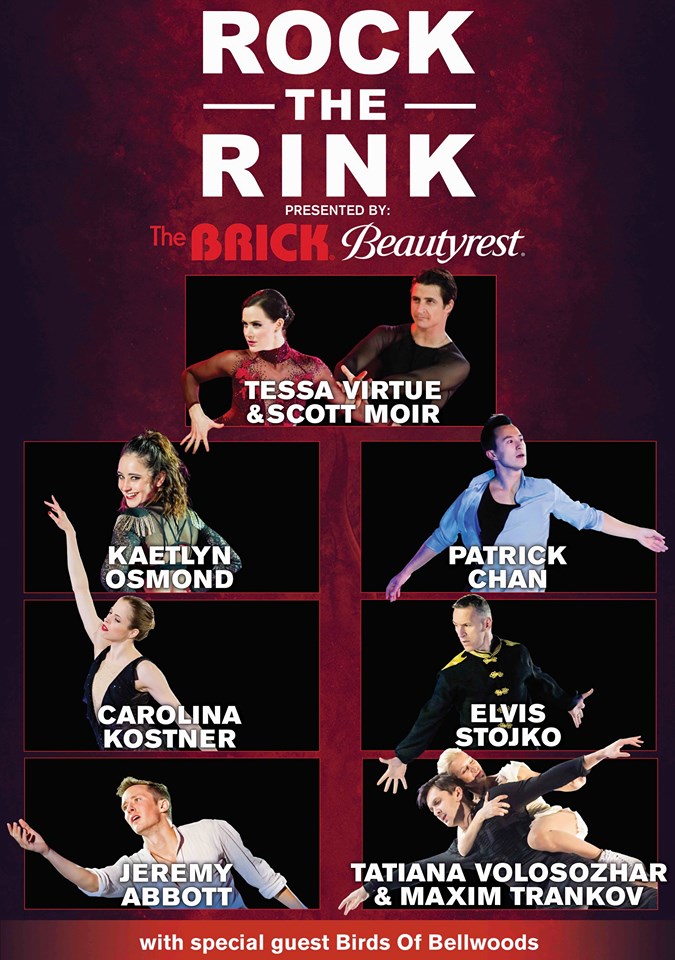