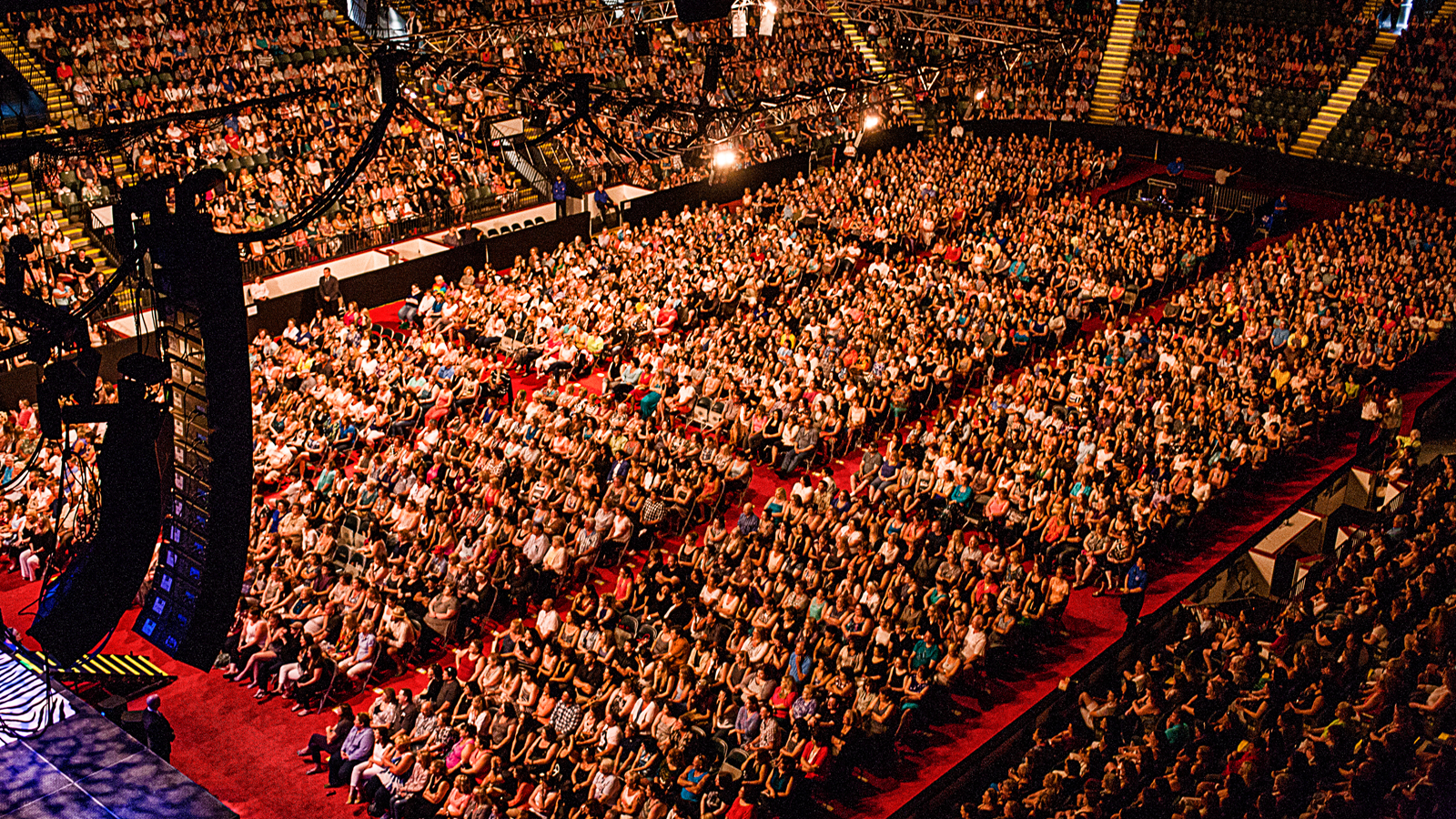 By The EditorNovember 6, 2019Local, News & Politics
No Comments

The Spectra managed venue saw over 48,000 patrons in total attend events during this time, with four sell-out crowds – the Vancouver Canucks vs Ottawa Senators preseason game, Dallas Smith & Dean Brody, The Wiggles and for King & Country.

“This has been one of the busiest falls on record for the Abbotsford Centre” said Rick Comeau, Spectra’s General Manager of the Abbotsford Centre “we were pleased to host so many successful, diverse events during this period and look forward to carrying this success on into 2020.”

The Abbotsford Centre also announced Old Dominion, Mini Pop Kids, TobyMac, Johnny Reid, Jeff Dunham, Alice Cooper and Celtic Illusion during this time, with the addition of Brett Young and Blind Melon, Soul Asylum with Bif Naked being announced earlier this week, setting the venue up for a busy start to 2020.