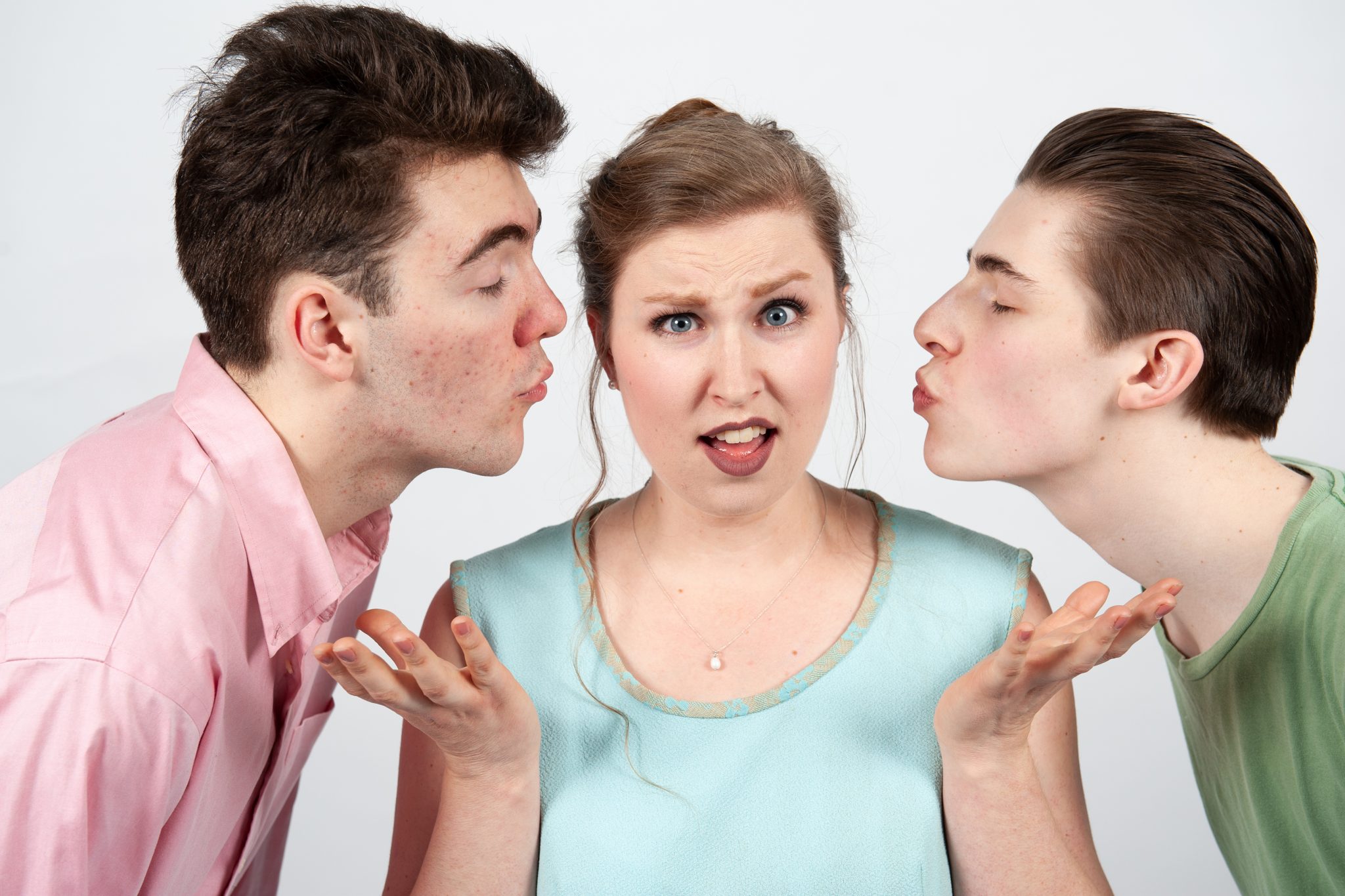 ABBOTSFORD, BC – Gallery 7 Theatre is thrilled to conclude their 2018-2019 ‘Back to Classics’ Theatre season with an exciting, modern rendition of William Shakespeare’s hilarious comedy, A Midsummer Night’s Dream.

On a midsummer’s night, four young Athenian lovers flee to an enchanted forest populated by sprites and fairies. When the mischievous spirit, Puck, mistakenly administers a magical love potion, the lovers suddenly find themselves infatuated with the wrong person!

Meanwhile, an acting troupe lead by the boisterous Bottom, descend on the forest to rehearse a play for the King, only to be caught up in the shenanigans as well! An uproariously funny play that proves love doesn’t come without its hiccups, Shakespeare’s most famous comic play is sure to delight audiences of all ages.

“We’re very excited that A Midsummer Night’s Dream will be Gallery 7 Theatre’s very first Shakespearean production ever in our 28 seasons of producing live theatre,” says Gallery 7 Theatre’s Artistic Director, Ken Hildebrandt. “In a season featuring classics, I thought it only fitting that we include one of Shakespeare’s most popular, and most accessible, plays in the line-up.”

“The directing and design team have decided upon a modern take for our production,” Hildebrandt continues. “I think audiences will get a kick out of the plight of the young lovers as they sort through hilarious misunderstandings. Audiences will revel in the mischievous antics of Oberon and his trusty companion, Puck, and will enjoy the well-intentioned attempts by Bottom and his friends as they desperately try to rehearse a play to be presented before royalty. The show promises to be an outstanding conclusion to our season and the perfect way to welcome the summer season.”

Directing the production is Kate Muchmore Woo, chair of the theatre department at Trinity Western University. This is Woo’s third production for Gallery 7 Theatre, having also directed Enchanted April and last season’s hit production of The Mousetrap.

“I am honoured to direct Gallery 7’s first Shakespeare production,” she says. “A Midsummer Night’s Dream is funny, magical, boisterous, and full of relatable themes. It invites us into our imaginations to frolic with fairies and dream of true love. Who can deny that at its heart, this play is about love triumphing over all obstacles?”

Muchmore Woo is supported by a talented team of designers hailing from across the Lower Mainland. Set design is by Jeff Keirs, props design is by Charlene Crawford, costume design is by Shannon Tauber, lighting design is by Matthew Piton and sound design is by Gabe Kirkley. Production photography is by Dianna Lewis Photography and the stage manager is Becki Cormier.

A Midsummer Night’s Dream will also feature performances by artists from across the Fraser Valley and Lower Mainland. Playing the role of the young lovers are Tiani Foster, Curtis Maciborski, Autumn Mastin and Braedon Sunnes.

Taking on the roles of Oberon & Titania, king and queen of the Fairie world, are Mark Kroeker and Deanne Ratzlaff respectively. Playing the role of the mischievous Puck is Nicola Prigge and the role of the sincere but sometimes crass Bottom, is being played by Chris Taylor. Rounding out the cast are Tamara Charman, John Dawson, Angel Duran-Heon, Lora-Lynne Frewing, Kenzie Hall, Jessica Milliken, Dylan Grace Schroeder, Cara Straforelli, Shannon Tauber, Cassie Unger and Alex Walker.