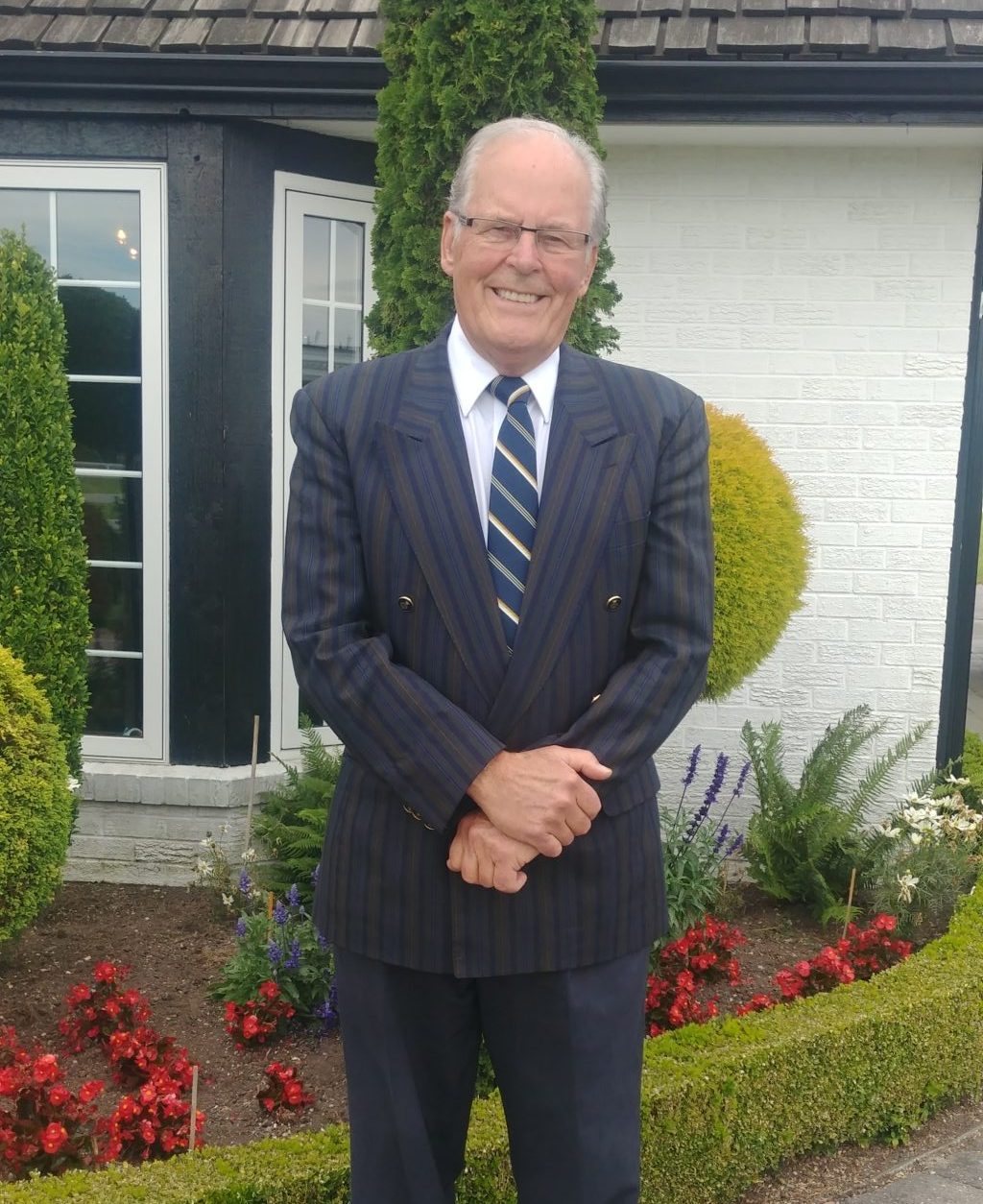 A Conversation with Bill Vander Zalm

By The EditorAugust 14, 2019Issues, Opinion, Print Edition
No Comments
Listent to the companion podcast for this article for even more content!

In our recent conversation with former Premier Bill Vander Zalm, we spoke about his history in politics and his time as Minister of Transport. He’s back in the media again speaking in support of the South Fraser Community Rail Project. At 85, he sees this issue as important to the long term success of British Columbia as he did with the battle over the HST. We summarize our conversation below, but you can listen to the entire podcast on our web site at abbotsfordtoday.ca. 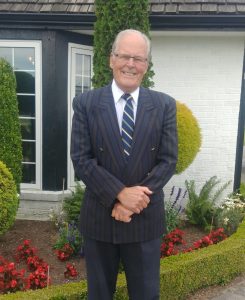 Bill Vanderzalm may be 85 years old, but don’t let that fool you. His personality is an undeniable force to be reckoned with. At the outset of our conversation, he downplays his decision to get into politics. His successes came quickly. First, elected as a Surrey Councillor, then Mayor, then MLA where he was asked to run the Ministry of Social Services. For those of you who were around in the 70’s and 80’s, you will appreciate just how differently things were when it came to welfare, and other social assistance. Bill controversially said that he was ready to “give them a shovel” if people on welfare refused to work. His “off the cuff” remark became a calling card for years to come.

His success in running that Ministry resulted in Bill Bennett tapping him for another problem area, the Ministry of Municipal Affairs and Transit. His time in that position saw him conceive of, and forward the idea for elevated rail in the downtown core. That proposal later became the Expo Line of the Skytrain system.

During our conversation, Bill carefully moves through history, not because he has trouble remembering, but the exact opposite. He is self-editing to insure that his re-telling is concise. He gets to the facts and puts together a narrative of his time in politics that is a pleasure to listen to. We gave him no warning of what we wanted to talk about, so this guided tour through BC politics is spontaneous, and entertaining.

We then arrived at a pivotal time in his career in 1986. Bill is elected the Premier of the Province of British Columbia. Two events relevant to the South Fraser Community Rail Project happened at this time. The first was the launching of Skytrain, and the second was a meeting with BC Hydro. The first would set the stage for transit spending for decades to come. As for the second event, in that meeting, BC Hydro wanted to get out of the rail business that was operating on the Inter Urban Rail line. So, Bill Vander Zalm’s government negotiated and signed an agreement with CP Rail giving them a 21 year use of the line. CP would manage the line, but the agreement reserved all rights to use of the line for passengers. That agreement was renewed and remains in place today.

A key element of that agreement is that CP Rail also becomes responsible for twining any part of the track that comes in conflict with its freight business in order to allow passenger rail to exist at the same time. That portion of the agreement between the Province of BC and CP Rail means that the 7 mile stretch of track that people call a “headache” is no headache at all. In fact, the resolution is in black and white, and we can thank Bill Vander Zalm for insuring our rights, as both citizens and passengers, to the Inter Urban Rail Line.

However, Bill knows that political wills can change. He saw opposition to repealing the HST and got involved in that fight. He was successful, and the HST is no more. Now he wants us to know how important it is for us to insure the long term development of the lower mainland by making sure we can move people up and down the Fraser Valley.