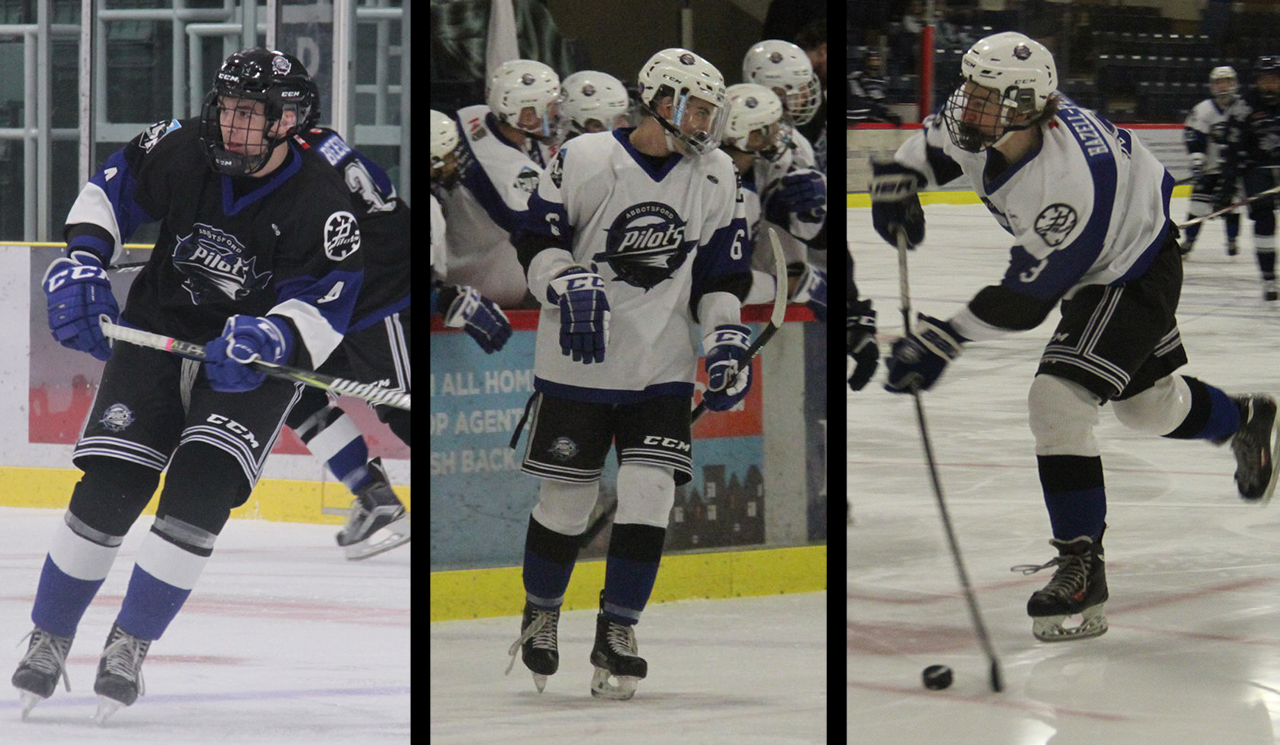 Willoughby, who has notched 16 points in 33 games played, is an affiliate player for the Chilliwack Chiefs of the BCHL. Mason Smith, a native of Alberta, previously played for the Grande Prairie Storm Bantam AA and OHA Edmonton prior to the 2018-19 season. Will Hazell-Penaluna was acquired by the Pilots from Port Moody via trade on Dec. 11 and is averaging over a point per game with 38 points in 34 games played.

The Pilots coaching staff will be present at the game as well. Head coach Jim Cowden, assistant coaches Brendan Nadolny and Clayton Reeves and trainer Kristalee Walchuk will all be behind the bench for the Harold Brittain conference team.

The 2019 PJHL Prospects Game will be held at Centennial Arena in White Rock on Monday, January 28th. Puck drop is at 7:30pm.