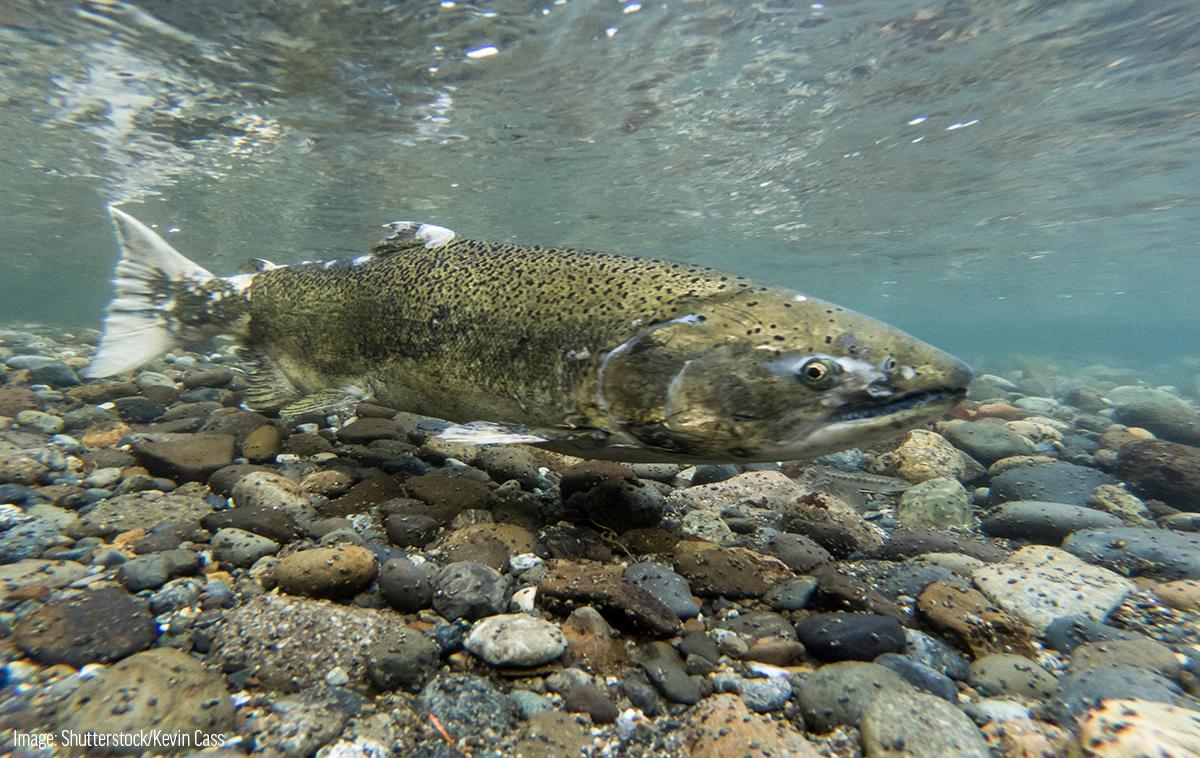 Semá:th, Abbotsford, BC, July 15, 2020 – From July 15, 2020 to August 31, 2020, the Sumas First Nation is working with the federal Department of Fisheries and Oceans (DFO) to pilot an 8-inch selective gill net fishery in the traditional territory of S’olh Temexw at what is presently known as the Sumas/Vedder River in Abbotsford. Sumas First Nation is requesting cooperation of recreational and water users in the area to take actions to avoid the gillnets, which will be marked with buoys.

Due to declining salmon abundance and limited access to the Fraser River, and the affects of the Big Bar landslide, the harvesting of salmon on the Sumas/Vedder will provide some of the annual needs of the community. The use of larger 8-inch mesh will selectively target chinook salmon while avoiding smaller bodied stocks of concern to pass through such as Chilliwack and Cultus Lake sockeye. Other selective gear such as tangle tooth nets and other methods will be contemplated as part of this pilot. The Sumas First Nation leadership and members are embracing the opportunity to renew a former fishery that will be conducted in the Sumas/Vedder system, which is a remnant of the Sumas Lake that was drained in 1924.

The harvest will be specifically for food, social, and ceremonial (FSC) needs of the community, a constitutionally protected right, and to collect necessary data and information on the 2020 status of the terminal salmon run. The selective fishery will be monitored daily and effectively by the Fraser Valley Aboriginal Fisheries Society who will share the data with Sumas First Nation and DFO. DFO Conservation and Protection and the RCMP have also been invited to participate and provide presence during the fishery.

Sumas First Nation contributes to the sustainable development of the inland salmon fishery in the Sumas First Nation territory. Tracking and monitoring stocks in the area to conserve and protect fisheries is guided by the principles and values in: 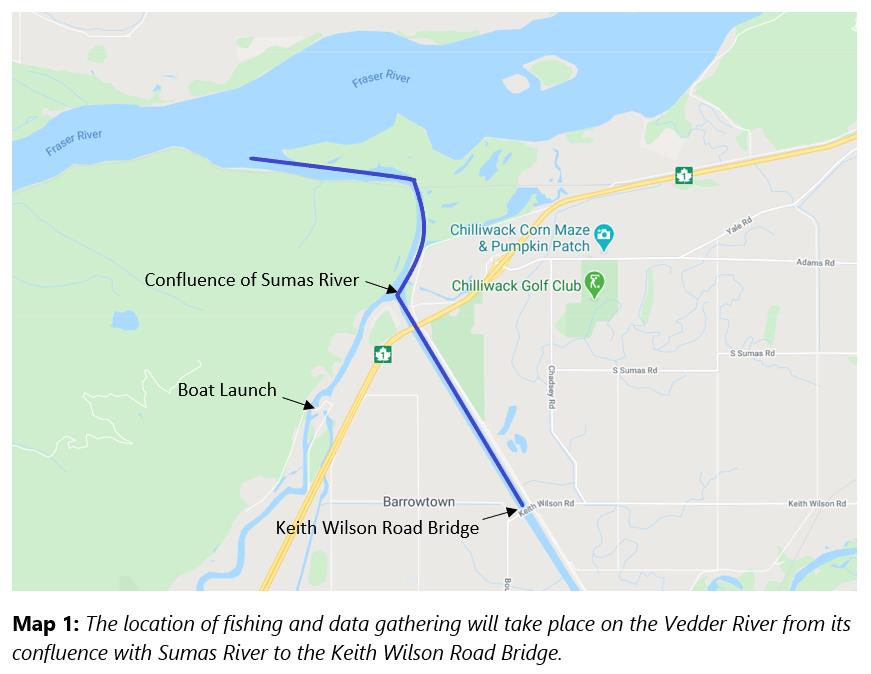 Sumas First Nation has engaged and informed other local First Nations and invited both the Province and DFO to partner, government to government, on conservation and management of the Vedder River, as guided by the Semá:th Declaration. Key recreational officials of the fishing community were involved in discussions and endorsed the mutual priority of safety on the river brought forward. We will continue collaborative coordination efforts with other governments, the public, and recreational fishers in the region as we inform future fisheries for rebuilding Sumas – Vedder salmon populations, and more.

The Sumas First Nation honours, conserves and protects salmon and non-salmon. We strive to restore and enhance Indigenous fisheries management and traditional practices within our traditional territories.