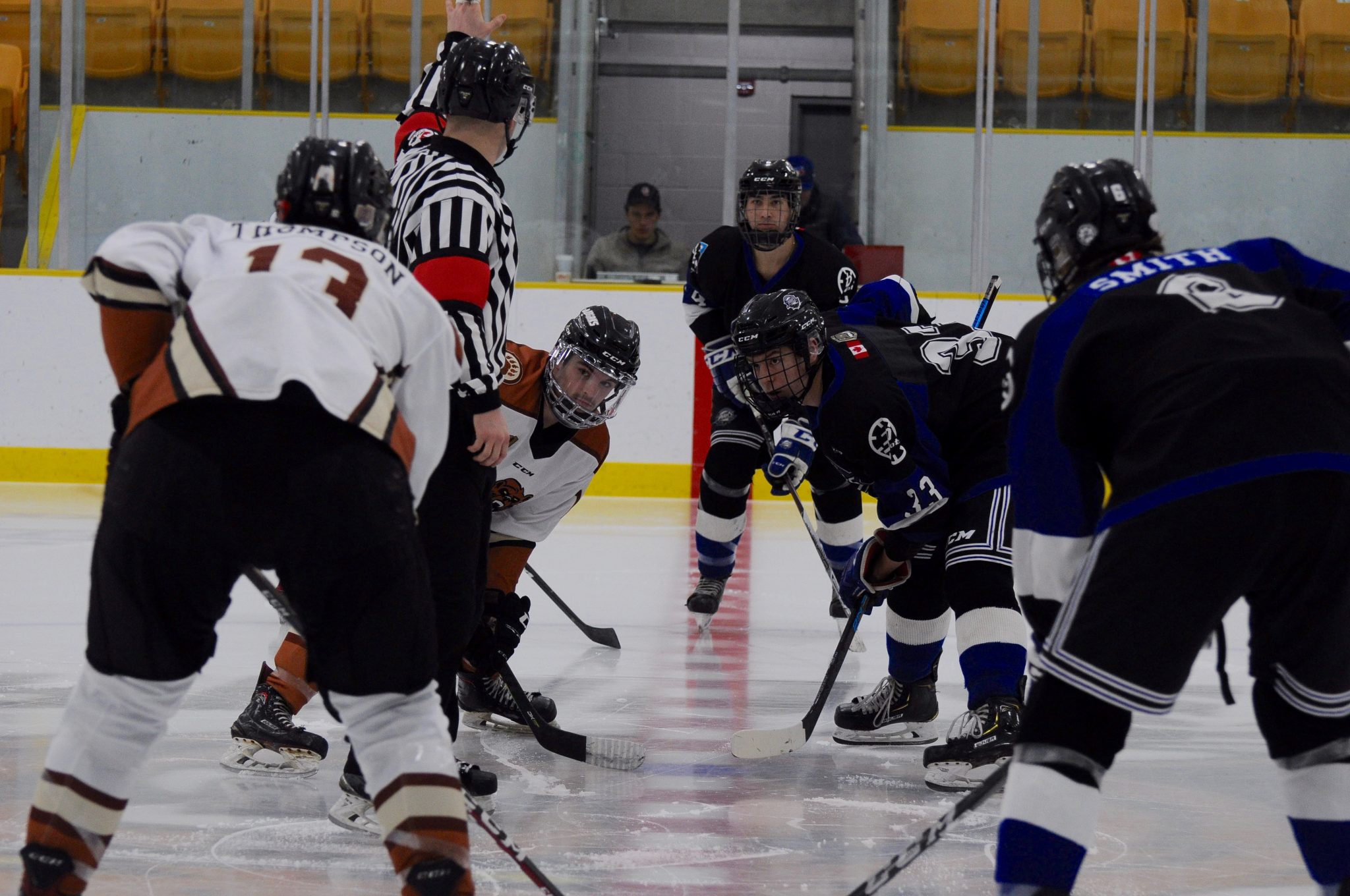 ALDERGROVE – The Abbotsford Pilots (6-11-0-0) fell to the Aldergrove Kodiaks (6-8-0-2) by a score of 3-2 on Wednesday night. The loss caps off an October which saw the Pilots get hit with eight-game winless streak, and dropping nine of a possible ten games. The Pilots did finish with a silver lining as affiliate player Dalton Edwards notched two goals in the game, his first and second goals in the PJHL. In his third consecutive start for the Pilots, Brock Machholz stopped 28 shots while his counterpart for Aldergrove Jonas Hamrin put aside 33 shots for the win.

The Kodiaks jumped to an early 2-0 lead with back-to-back goals in the span of 1:46. Matthew Melanson (3) opened the scoring at 10:24 with an assist from Tyler Cannon.  A short time later, the Kodiaks leading scorer Lucas Thompson (6) beat Machholz at 12:10, with helpers from Paul Dosanjh and Ethan Koskelainen. The Pilots were able to make it 2-1 at 13:36 with affiliate player Dalton Edwards (1) firing a shot in the low slot past Aldergrove netminder Jonas Hamrin for his first goal in the PJHL.

The lone goal of the middle frame didn’t come until there was 3:09 left, when an unassisted effort from Melanson (4) got him his second of the night. The Kodiaks would go into the third period with a 3-1 lead.

Edwards (2) was able to notch his second of the evening only 56 seconds into the third period when Hamrin was unable to hold on to a shot from Ethan Rideout from the left circle which allowed the affiliate player swoop in for the rebound. This 3-2 score would hold until the final buzzer. 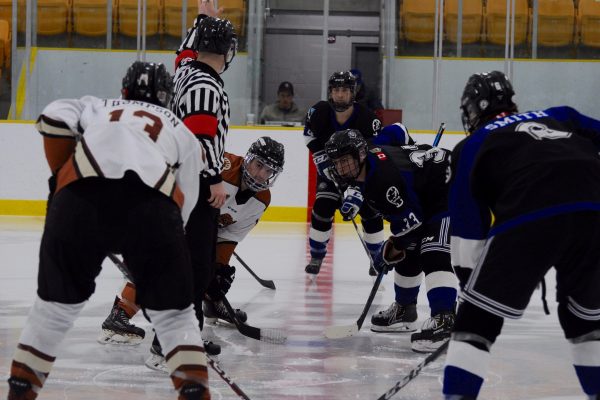 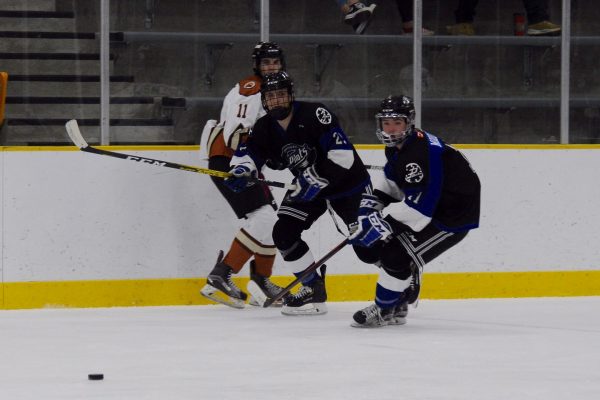 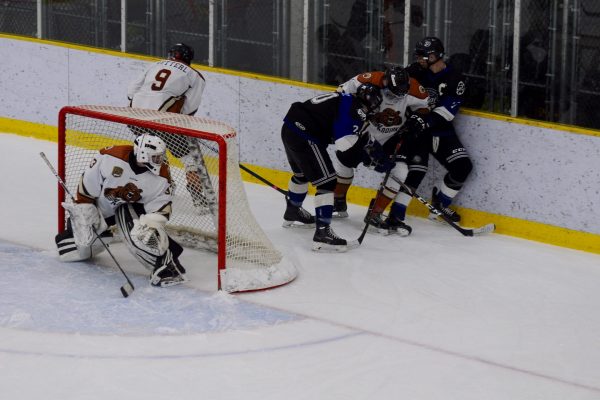 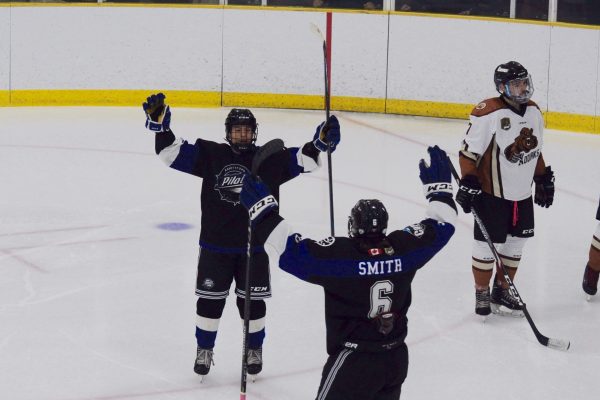