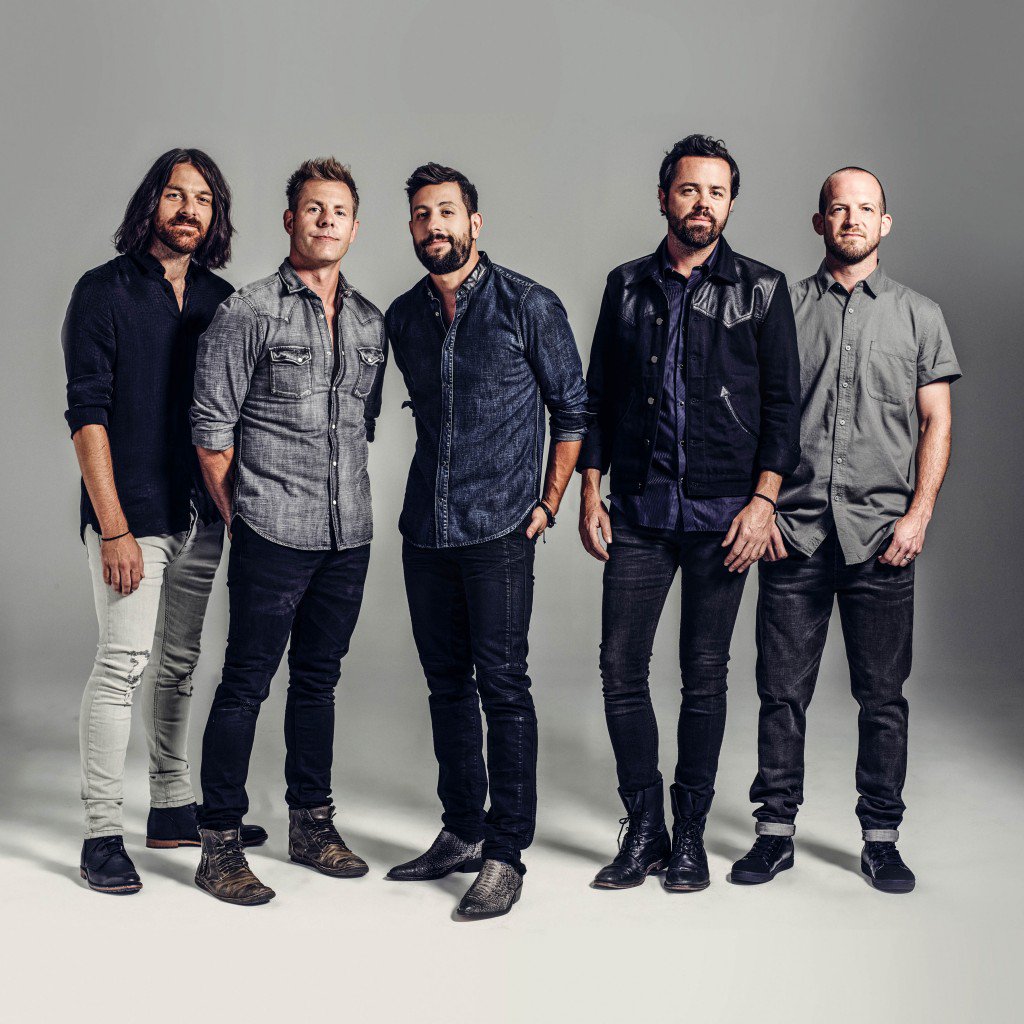 By The EditorSeptember 9, 2019October 1st, 2019Arts, Community
No Comments

TICKETS ON SALE FRIDAY, SEPTEMBER 13 @ 10AM
TICKETS AVAILABLE AT www.ticketmaster.ca

ABBOTSFORD, BC (September 9, 2019) – Acclaimed CMA Group of the Year and 2-time ACM Group of the Year Old Dominion announce dates for their “We Are Old Dominion Tour” in Canada kicking off in 2020. The AEG powered outing will hit 12 cities with Mitchell Tenpenny and Meghan Patrick set to open on select dates.

In addition, Old Dominion reveals that on December 12th and 13th, they will be doing two special nights in Niagara Falls, ON at the Avalon Ballroom Theatre as “An Evening With Old Dominion, The Band Behind the Curtain.” During these shows, fans can expect to see the band showcase a setlist of chart-topping hit songs they’ve penned that have been recorded by other artists, as well as the stories behind the songs.

See 2020 routing below and click HERE for full routing including previously released dates!

Earlier this summer, the band released two other singles from the new self-titled album. “One Man Band” was released as a fan favorite with over 70 million U.S streams. Click HERE to view their performance of the single on Good Morning America! The first single “Make It Sweet” reached #1 on Billboard Country Airplay and Mediabase charts, making it Old Dominion’s 7th #1 song. Click HERE to listen!