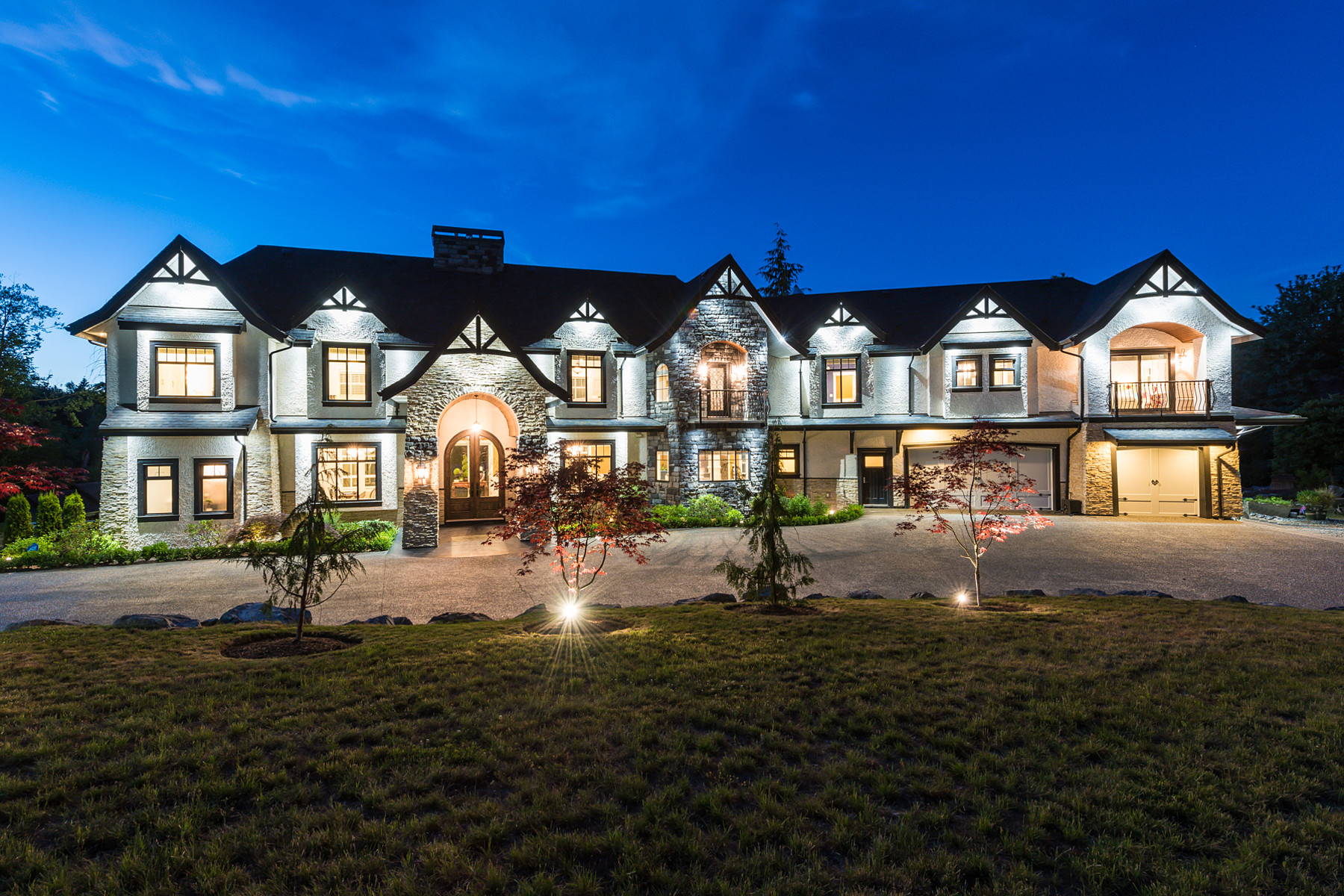 Large Houses … Much Ado About Nothing?

A recent news article focused on the City of Abbotsford wishing that developers would build smaller homes. Mayor and Council struggle with how to incentivize builders to create homes that fit in with the surrounding neighbourhoods, but that it doesn’t seem to happen. Do we even need to worry about it?

The answer may shockingly be no, we really don’t need to worry about it. In fact, more townhomes were built over the last 12 months than single family homes. So, if the trend is toward higher density…which is something this city needs to focus on…then it is happening without any extra rules or zoning.

But that’s not the only story here.

Firstly, it is well within the power of City Council to control every aspect of what gets built in this city. They have many tools available to them including zoning, limits on home size, and the approval of small lots which will immediately result in smaller homes being built on them.

A key election campaign promise for many incumbents, and a foundation stone of the Abbotsford First platform was to push density in our city. We’ve sprawled, and building density into our city means we can take advantage of the current infrastructure, and relieve the cost pressure that comes with constant expansion.

But there’s something else to consider.

For many years, people in Abbotsford have complained about “monster houses” and “mega-houses”. When they do, it is a poorly veiled commentary on the Indo-Canadian community.

Yes. You heard me right.

The Indo-Canadian community has a cultural imperative that tells them to take care of their family. So, many generations will live together for their entire lives. This takes a big house. For many years, when an Indo-Canadian resident could build a bigger house, they did.

This seems strange to locals who have been here for generations and are used to the idea that their children leave home at 18 and their parents go into a retirement home one day. Likely, these norms were born out of the necessity created by the lack of living space historically on offer in Europe. Go there now and stay in any hotel, and you’ll see just how the lack of space means that you would certainly leave home for your own place as soon as possible.

Translate that into one group being used to relatively small living spaces that don’t include 3 or 4 generations, and don’t include any extended family, contrasted against another group who culturally tend to create a support system in their own home that can see large numbers under the same roof.

This looks wrong so we call it an eyesore. In reality, large homes often serve the community be insuring families can live together. They have also offered low income people the opportunity for relatively inexpensive rental opportunities. These large homes should have secondary and tertiary suites approved for rental, and the process of approval should be quick and inexpensive. With all the pressures on affordable housing, a new home, no matter what size, will not help to alleviate those costs.

So, is it racist to not like large homes?

If you arbitrarily take away the ability for a group of people to live in a way that they are accustomed to, then yes. If you do so, and their large home does not impact you in any way, then yes. If you deny a group the ability to look after their family instead of institutionalizing them, just because you don’t like the way their home looks, then yes. If you’re going to have 2 sets of rules where you make it possible to build a huge home on Eagle Mountain, but say no to a large home in West Abbotsford, then yes.

But none of these things need to happen. The market is already shifting because people can’t afford large homes. Remember, more townhomes than single family homes last year?

So, do you think it is much ado about nothing? Or do you think that we have a systemic issue with how we treat development between East and West Abbotsford. Tell us what you think on Twitter, Facebook, or leave a comment on our website at abbotsfordtoday.ca.

Listen to the Podcast that accompanies this article