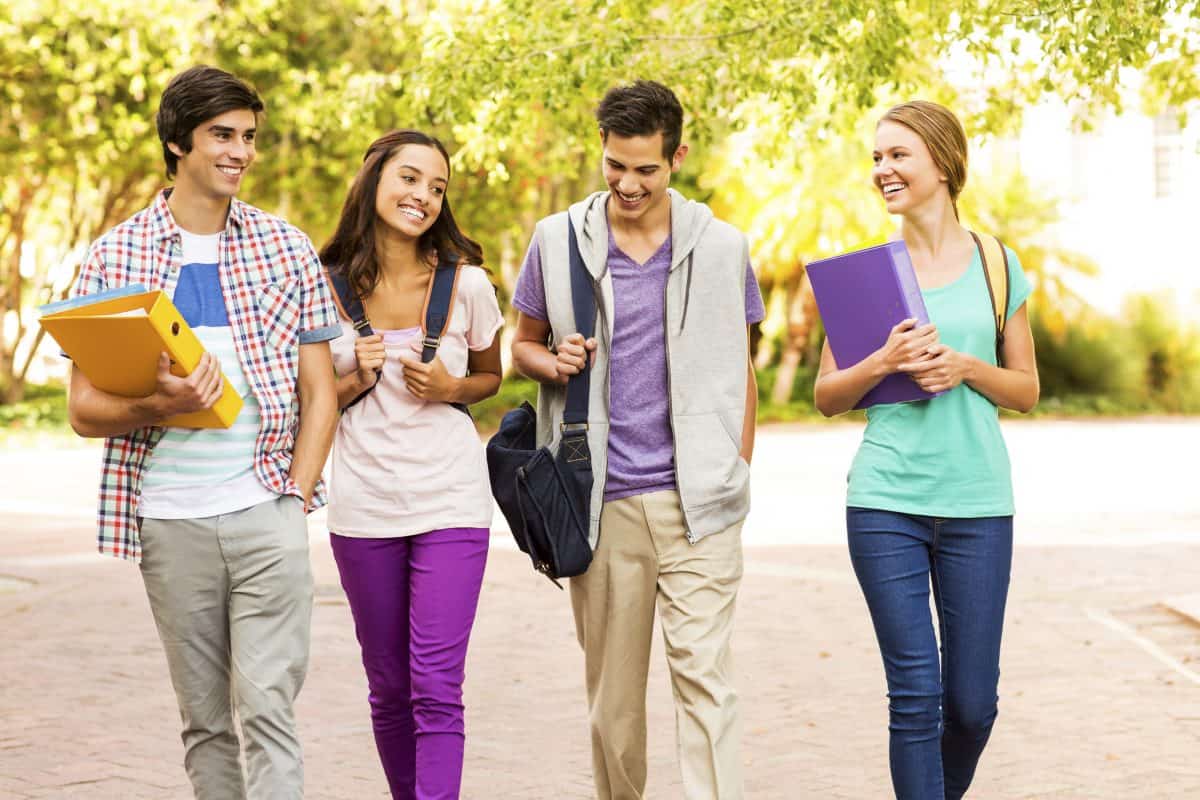 By The EditorSeptember 4, 2020Education
No Comments

“Parents should use this Report Card every year to see how their child’s school is doing, and if necessary, ask the principal how he or she plans to turn things around,” said Peter Cowley, senior fellow at the Fraser Institute.

Of the top 50 schools in the ranking, 29 are independent schools and 21 are public schools (although among the top 25 schools, 21 are independent), and are located across the province including Cowichan Valley, Richmond and Abbotsford.

Moreover, 22 schools have showed improvement including North Island Secondary in Port McNeill (near the northern tip of Vancouver Island), which is this year’s fourth-fastest improving school despite 25 per cent of its students having special needs.

“We often hear that some schools are doomed to perform poorly because of the communities and students they serve, but that’s just not true—every school can improve and rank higher than the year before,” Cowley said.

For the complete results on all ranked schools, and to easily compare the performance of different schools, visit www.compareschoolrankings.org.