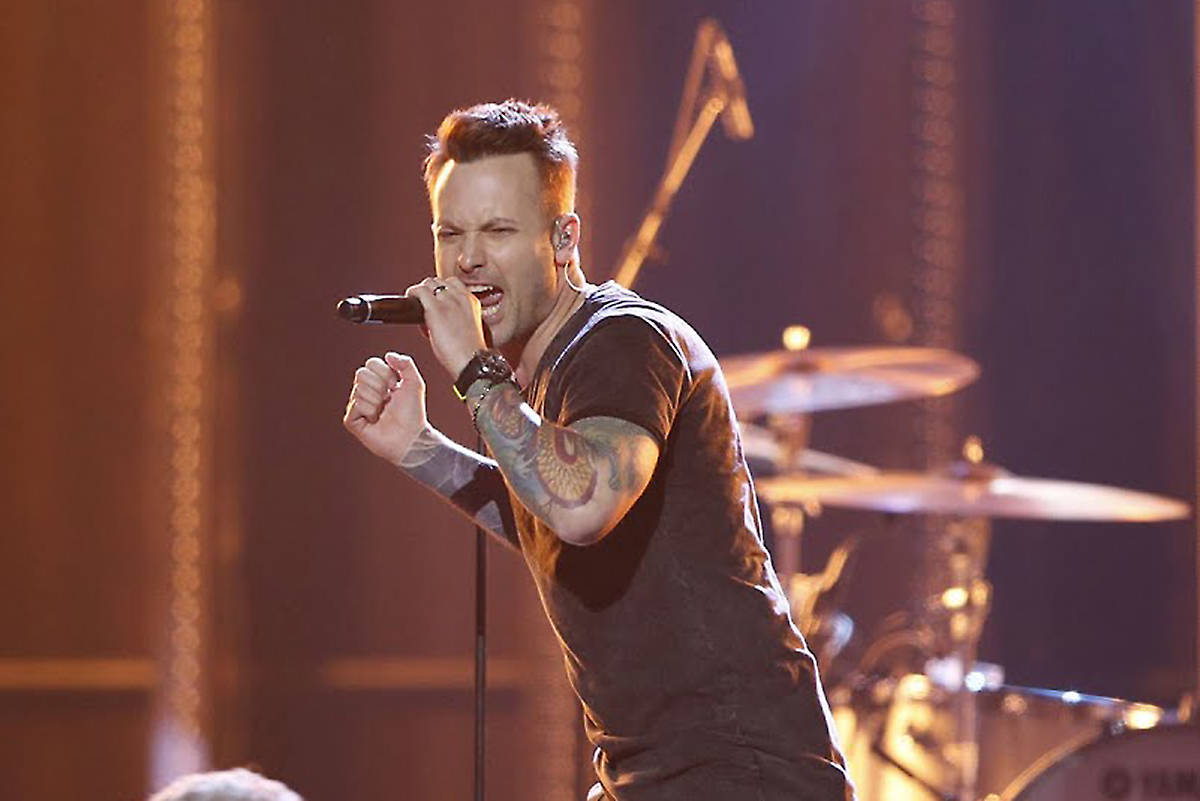 TICKETS ON SALE FRIDAY, MARCH 8, 2018 @ 10 AM
TICKETS AVAILABLE AT www.ticketmaster.ca

ABBOTSFORD, BC (March 5, 2019) – This fall will bring together two iconic country artists, Dean Brody and Dallas Smith, for the larger-than-life, Friends Don’t Let Friends Tour Alone Tour beginning in Sault Ste. Marie on Sept 18 before heading across the country. Shortly thereafter, the two unique artists known for their multiple #1 smash hits, will take to the Budweiser Stage in Toronto for an epic co-headlined evening, along with special guests Chad Brownlee, and MacKenzie Porter who will join Brody and Smith on the national tour.

Tickets will be available as of March 8 at 10am local time, at www.livenation.com. VIP tickets for this impressive show will include intimate performances and meet and greets with Brody and Smith, along with early access to merchandize, and a gift bag.

With multiple JUNO Awards and a plethora of CCMA Awards to each of their credits, Dean Brody and Dallas Smith remain two of the most celebrated artists in Canadian Country Music. New music is on the immediate horizon from both artists heading into the summer festival season and tour, with Smith’s EP “The Fall” out on March 15, which includes his latest chart topping single, “Rhinestone World”, and Brody dropping a brand new single March 8, titled “Whiskey in a Teacup”, followed by a brand new EP in April.

Smith’s knack for chart topping singles has him credited as the first and only Canadian Country Artist in the Nielson BDS era to have four consecutive #1 singles from the same album, and six in total, surpassing Shania Twain on both fronts. Brody’s compelling songwriting abilities have also led to record-breaking stats, such as the title and award for number-one-selling digital Canadian country single of all-time, while showcasing his unparalleled ability to bring storytelling to the forefront of country music. Fans across the country are sure to be blown away by the pairing of these two award-winning artists, through the course of an immersive, co-headlined show.

Also joining as a special guest on Toronto and Ottawa dates will be American singer-songwriter, Jimmy Allen, best known for his hit single, “Best Shot”. The official opening act across all dates will be announced in the coming months.