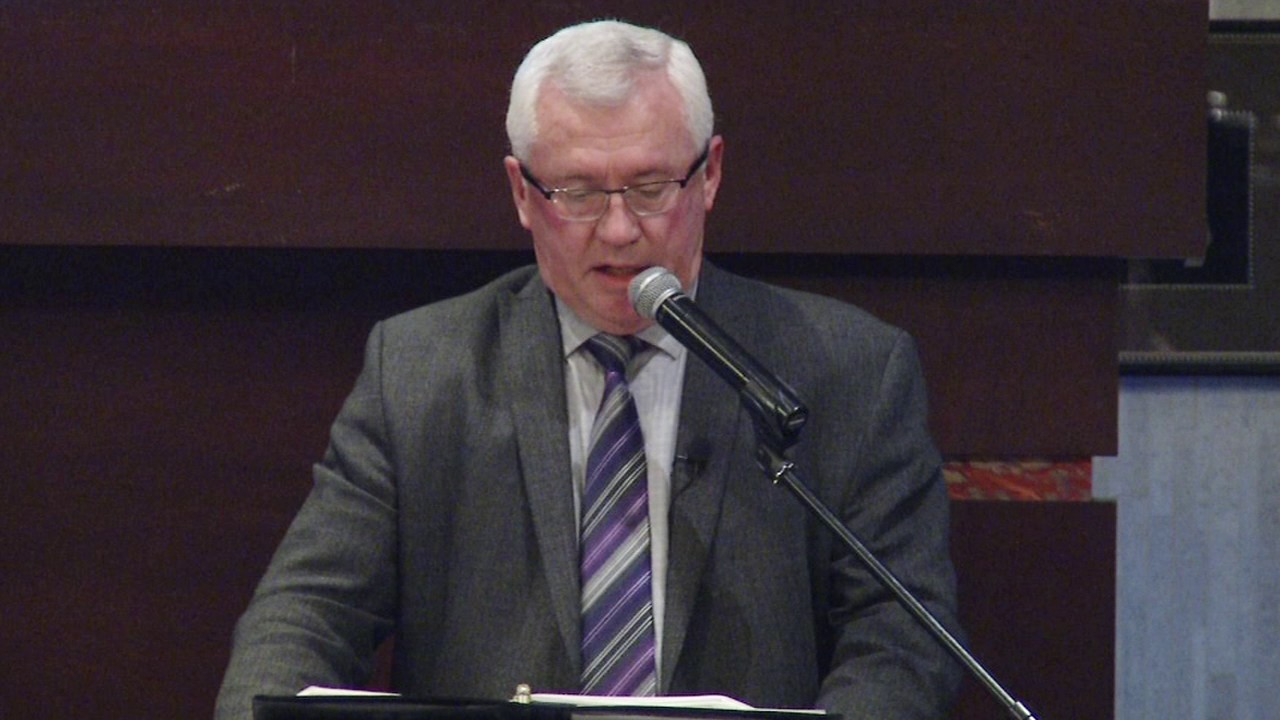 Despite some fireworks and some missteps by challengers for the Mayor’s chair at the Mayoral Debate last night, the most anticipated moments revolved around how Henry Braun would address concerns over 2 conflict of interest stories first published by Abbotsford Today.(1) (2)

However, Mr. Braun chose to simply ignore, and not address, the alleged conflict of interest that arose from having his son, Darren Braun, present recommendations to Council that may effect the future of land owned by the Mayor. Mayor Braun had recused himself to precisely avoid a situation of conflict. We have asked the question,

When addressing the allegations of conflict related to the property on Glenn Mountain, Mayor Braun’s comments became defensive. Twice Mr. Braun stated that he has not developed any land in Abbotsford in the last 7 years. However, this very property in question, came to our attention precisely because Henry Braun’s company, Korban Holdings Ltd., is on the development application.

It doesn’t matter that Mr. Braun is not the Applicant. He is the Registered Owner, also commonly referred to as the Beneficial Owner. This means that if the property is approved for development, Mr. Braun will benefit.

In this case, it likely means that subjects on the sale of the property will be removed and the sale finalized. This Development Application sits in the department of which Darren Braun is a Director. During that time, Darren Braun has received information relevant to the sale and development of this property.

So, Mayor Braun is incorrect in saying that he has not developed anything in Abbotsford in the last 7 years. You don’t have to build anything to be a developer, you can simply appear on the application and benefit from its approval.

But the questions don’t stop there.

Braun failed to answer the following:

The pattern of avoidance began when Braun was questioned by the Abbotsford News on the potential conflict and responded with:

“Henry Braun said there is a good explanation, and both he and city manager Peter Sparanese say Darren Braun remains uninvolved in the file.”

However, Braun did not give any explanation, and we’ve shown that any request for information on the property (called a DIM) sent to City Hall would be instantly handed to Darren Braun. Director of Legislative Services & City Clerk, Bill Flitton confirmed, in response to a complaint, that all DIM requests must go to Darren Braun as a regular part of his duties, and, for that reason, no Privacy Policies protecting prospective buyer’s interests in the very property Darren Braun owned could, should, or would be protected.

In fact, Abbotsdford Today has now received corroboration, from two separate sources, that their inquiries into the property were sent directly to Darren Braun, the owner of the property until Feb 02, 2018, that contained information that would impact those interested party’s ability to negotiate with Braun for the sale of that property.

Therefore, in addition to the misleading answers, and avoiding the direct questions asked of Mayor Braun, he has now implicated City Manager Peter Sparanese in denying allegations that are quickly becoming demonstrably proven.

We ask the Mayor, once again, to address these issues clearly and directly with Abbotsford Today. The taxpayers of Abbotsford deserve those answers.