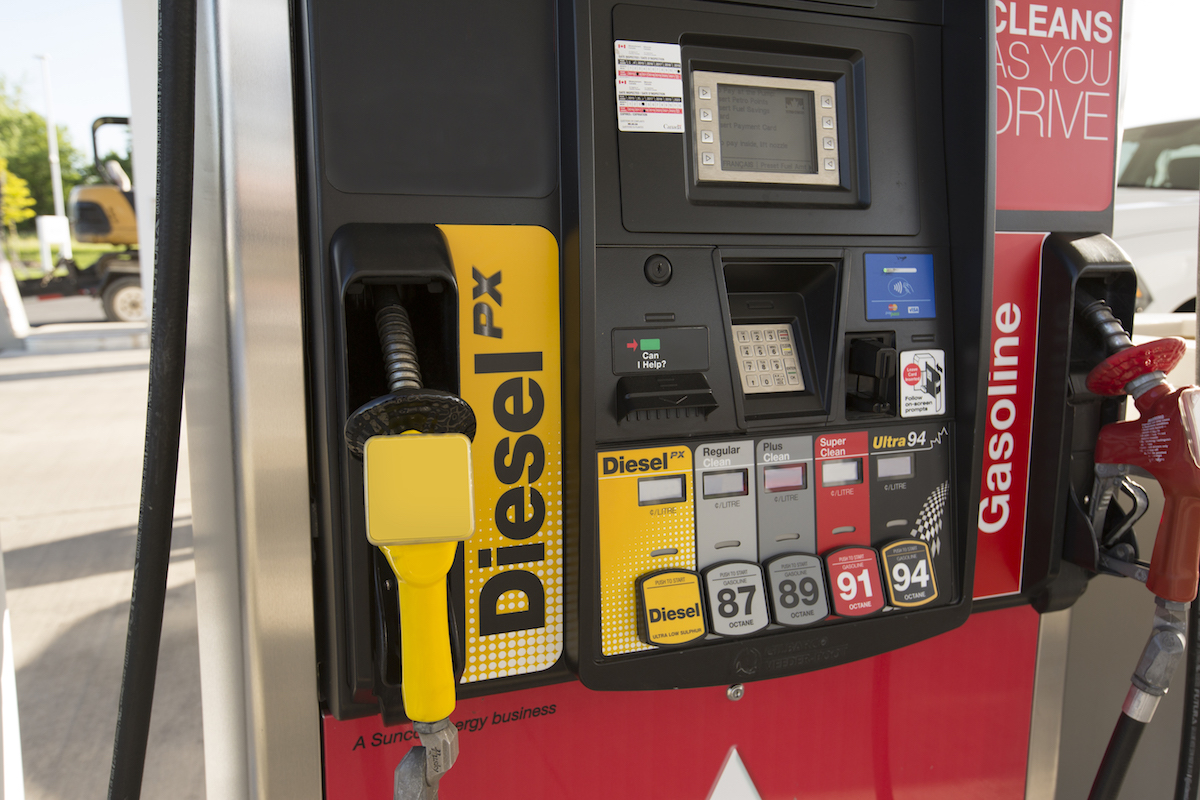 By The EditorAugust 6, 2020Provincial
No Comments

Visitors to the New Developments page can see how average fuel prices differ between cities in BC, compare daily fuel prices in select cities to a city where the nearest wholesale fuel terminal is located, and view the components that affect fuel prices in the province. The data will be collected until September 30, 2020 and updated at regular intervals.

As Administrator of BC’s Fuel Price Transparency Act (FPT Act), the BCUC is responsible for collecting and publishing information about gasoline and diesel fuel activities in BC, in an effort to promote competitiveness, and public confidence in the competitiveness of the fuel market. The BCUC does not regulate fuel prices.

Bill 42 – The Fuel Price Transparency Act was introduced in the BC Legislature by the Minister of Energy, Mines and Petroleum Resources on November 18, 2019. The FPT Act requires companies to report information and data on their activities in the gasoline and diesel fuel market in BC. Bill 42 received Royal Assent and became law on November 27, 2019. On March 9, 2020, the BC government announced the BCUC as the Administrator of the FPT Act. The BC government’s announcement is posted here.

On April 7, 2020, the BCUC launched GasPricesBC.ca. The website was developed as a first step in providing the public with more information about how gasoline and diesel prices are set in BC. GasPricesBC.ca, through a series of dashboards, displays publicly available data, which visitors can customize to view information based on geography or price components.

On June 15, 2020, the BCUC announced that it would be expanding its fuel price data collection and reporting for select cities in BC. The gathering and sharing of additional data is the result of public feedback, as the BCUC heard from many individuals seeking more specific retail pricing data.