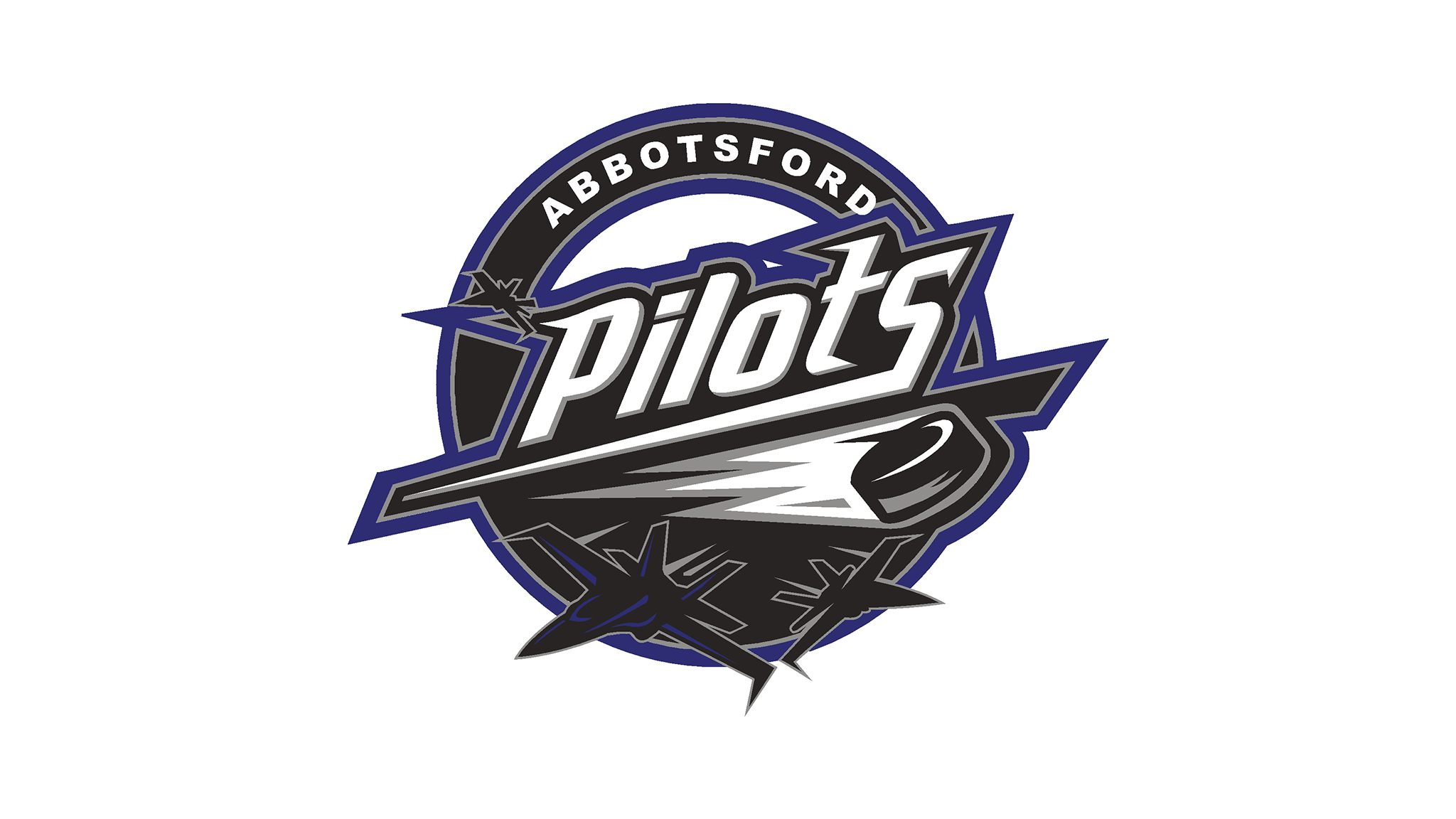 By The EditorSeptember 10, 2019October 1st, 2019Community, Sports
No Comments

DELTA – The Abbotsford Pilots hit the road on Tuesday night to take on the Delta Ice Hawks. It was the first meeting between the two clubs since the preseason and it went the distance. Strong efforts from both clubs brought the game to double overtime where the Pilots emerged winners with a 3-2 score. Pilots captain Jared Pitkethly score the game winner and goaltender Brock Machholz made 35 saves in the victory, his third in as many games to open the season.

It didn’t take the Pilots long to start the scoring in the first, a shot through traffic from defenceman Keilan Toews beat the Delta net minder Jordy Engleson at 2:20. Toews, who played for the Pilots in 2017-18, spent the past season with the Red Lake Miners of the Superior International Junior League and this goal was his first of the season since his return to Abbotsford. The Ice Hawks were quick to tie the score as Brad Fortin fired on Machholz during an odd-man rush, and a big rebound was left for Delta captain Mark Ephstein to tap home his first of the season at 8:08.

In a similar vein to Delta’s opening goal, the Pilots regained the lead in the second period thanks to an odd-man rush and a loose rebound. Rookies Austin Moar and Devon Wolfe broke into the Ice Hawks’ zone on the 2-on-1, Moar’s initial shot was saved by Engleson, but couldn’t corral the rebound and allowed Wolfe to score his second of the season at 13:12.

The third period sat the Epshtein once again beat Pilots goaltender Machholz. In a play that saw Ice Hawk Truman Chiu carry the puck along the boards into the offensive zone, he managed to escape the poke check of a sliding Pilot defender to connect with the captain in the slot in brilliantly set-up play at 10:02 to tie the game once more.

It took two overtime periods to solve the game. After a flurry of various penalties in the last frames, Delta’s Brice Kemp was called for tripping with 25.8 seconds remaining the second, and final, overtime period. With a power play effectively lasting until the end of the game, Pilots captain Jared Pitkethly unleashed a shot from the top of the right face-off circle which flew through a screen on it’s way past Engleson. The overtime winner was scored with 18.1 seconds remaining in the game, and it was Pitkethly’s first goal of the 2019-2020 season.

The Abbotsford Pilots next game is Friday, September 13th against the visiting Aldergrove Kodiaks. The puck drops at MSA Arena at 7:30pm.