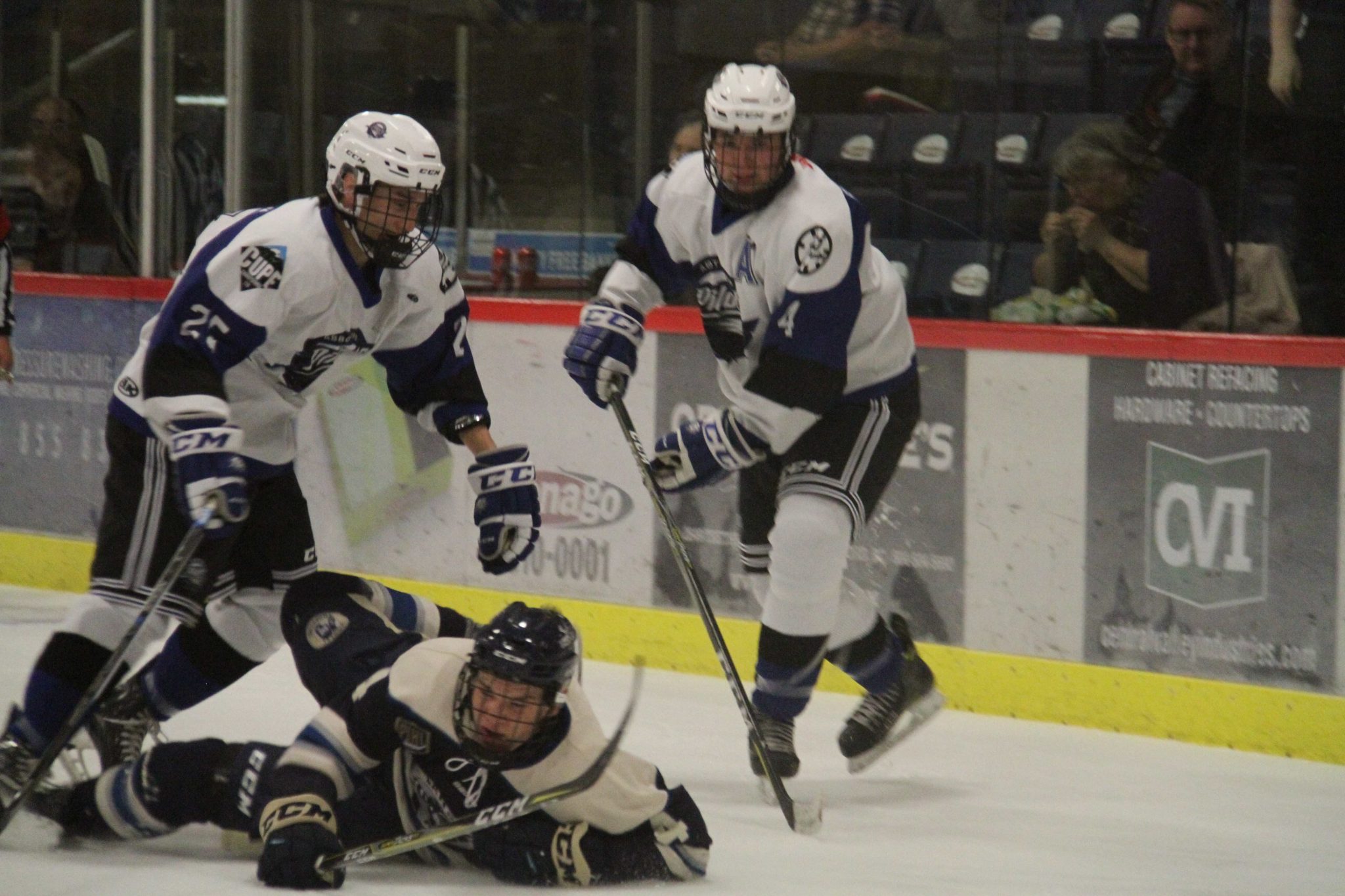 By The EditorSeptember 20, 2019October 1st, 2019Community, Sports
No Comments

ABBOTSFORD – A week removed from their last game, the Abbotsford Pilots (3-2-0-0) were unable to keep up with the Langley Trappers (3-5-0-0) on Friday night at MSA Arena. Trappers’ rookie goaltender Ajeetpal Gundarah stopped all 36 shots en route to his first career shutout. Brock Machholz put up 25 saves on the night and was named the game’s second star honours. After putting up three straight wins to start the season, the Pilots have now dropped back-to-back games.

The eventual game winning goal was notched early on by rookie William Debeck (1) at 11:31. Assists were credited to Keeton Oakley and Casey Whintors who, with the assist, finished the night with 16 points so far in the season in only 8 games played.

Scoring was moved aside in favour of penalties as 76 penalty minutes were accumulated between both sides. Sean McCracken and Devon Wolfe of the Pilots, and Jacob Astles and Landon Walter of the Trappers all receiving game misconducts and fighting majors in the second frame alone. The score would stay put at 1-0 after 40 minutes.

With 1:32 to go in regulation, a slashing call against Langley’s Sloan Kelly seemed to be the golden opportunity for the Pilots to finally break even late in the game. With Machholz pulled and a 6-on-4 chance looking to be in favour of Abbotsford, a series of smart clearing attempts by the Trappers converted into a pair of short handed goals to quell any chance of a Pilots comeback. 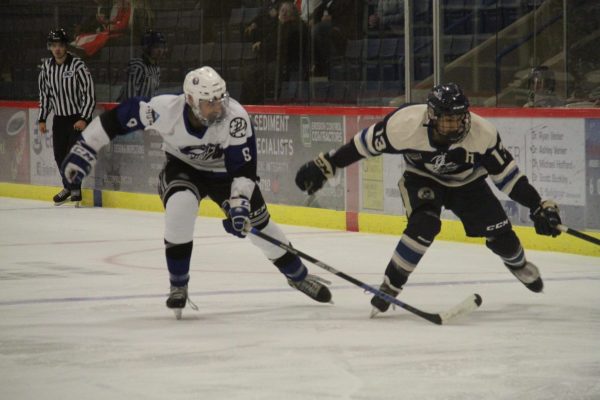 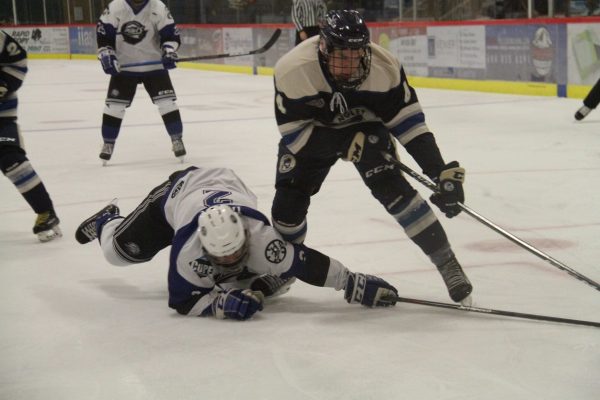 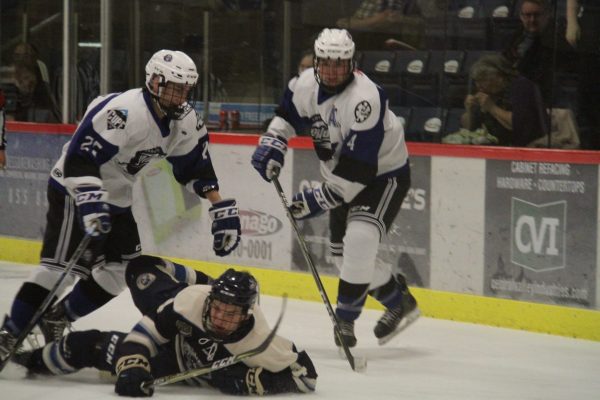